WTTC: Tourism Drop Wiped Out €23bn from Greek Economy in 2020 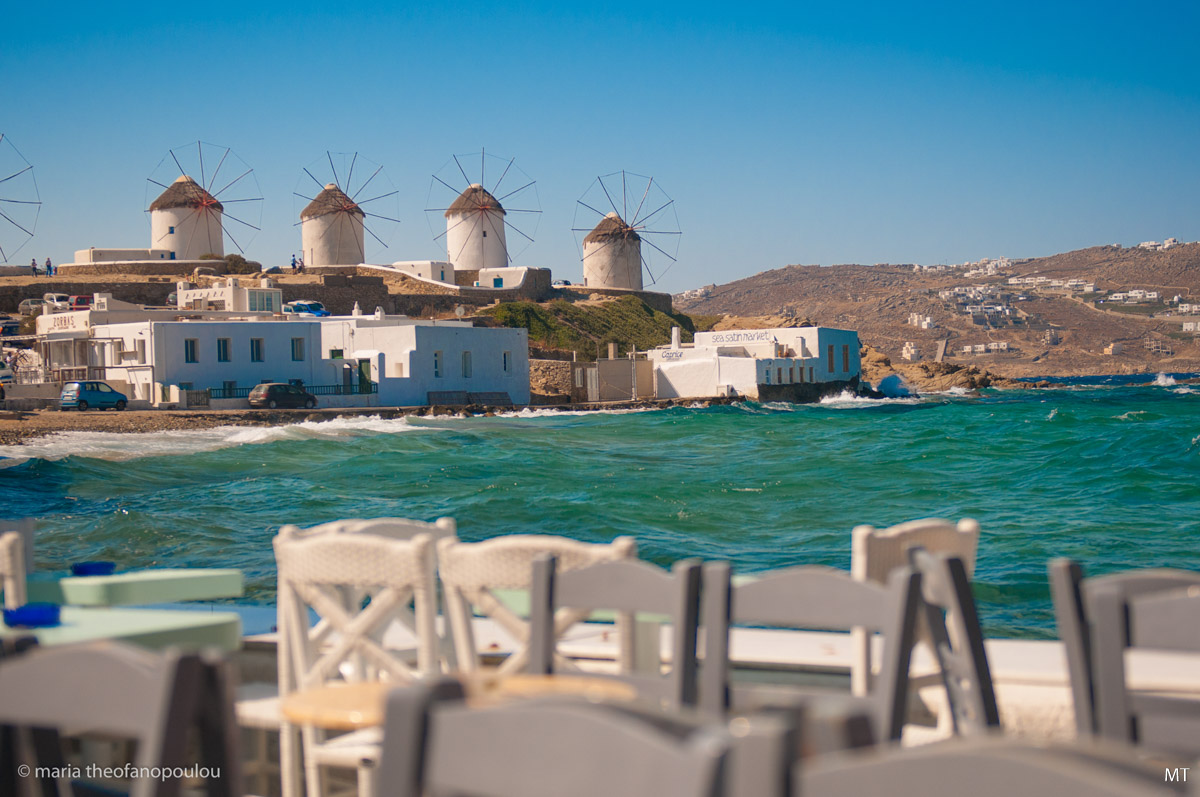 According to the WTTC’s annual Economic Impact Report (EIR), the Greek tourism sector’s contribution to GDP dropped a staggering 61.1 percent.

“Following three consecutive successful years in which the country’s Travel & Tourism sector’s growth outpaced that of the overall economy, its Travel & Tourism GDP fell from 38.1 billion euros (20.3 percent) in 2019 before COVID-19 ripped through the heart of the sector, to just 14.8 billion euros (8.7 percent), a mere 12 months later, in 2020,” the WTTC said. 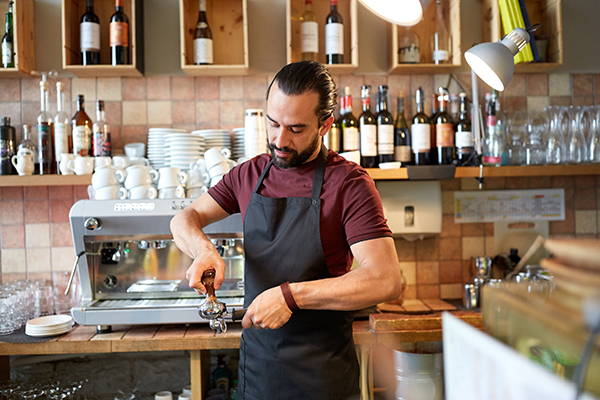 Moreover, the WTTC pointed out that last year’s travel restrictions, which brought much of international travel to a grinding halt, resulted in the loss of more than 65,000 Travel & Tourism jobs across Greece.

“However, the situation could have been far worse if it were not for the government’s job support scheme which could save thousands of jobs under threat and has helped to halt the total collapse of the Travel & Tourism sector,” Gloria Guevara, President & CEO WTTC, said.

The report also revealed domestic visitor spending declined by 42.3 percent, while international spending, which it strongly relies on, fared even worse due to more stringent travel restrictions, causing a drastic fall of 76.9 percent.

“It has been an example throughout the pandemic, striking the balance between the health emergency and the economy, by allowing international travel through very clear testing and hygiene protocols,” she said.

Greece will officially open for international tourism from May 14.

According to Guevara, the restart could “reopen the door to a summer of travel for holidaymakers looking to get away to Greece, and will provide a significant boost to the country’s economy”. WTTC says the key to unlocking safe international travel can be achieved through a clear and science-based framework, including rapid testing before departure for all non-vaccinated travellers, as well as enhanced health and hygiene protocols and mandatory mask wearing.

The global tourism body also supports the introduction of digital health passes, such as the European Commission’s Digital Green Certificate, which was originally proposed by Greek Prime Minister Kyriakos Mitsotakis.

The WTTC’s research shows that if mobility and international travel resumes by June this year, the sector’s contribution to global GDP could rise sharply in 2021, by 48.5%, year-on-year.”