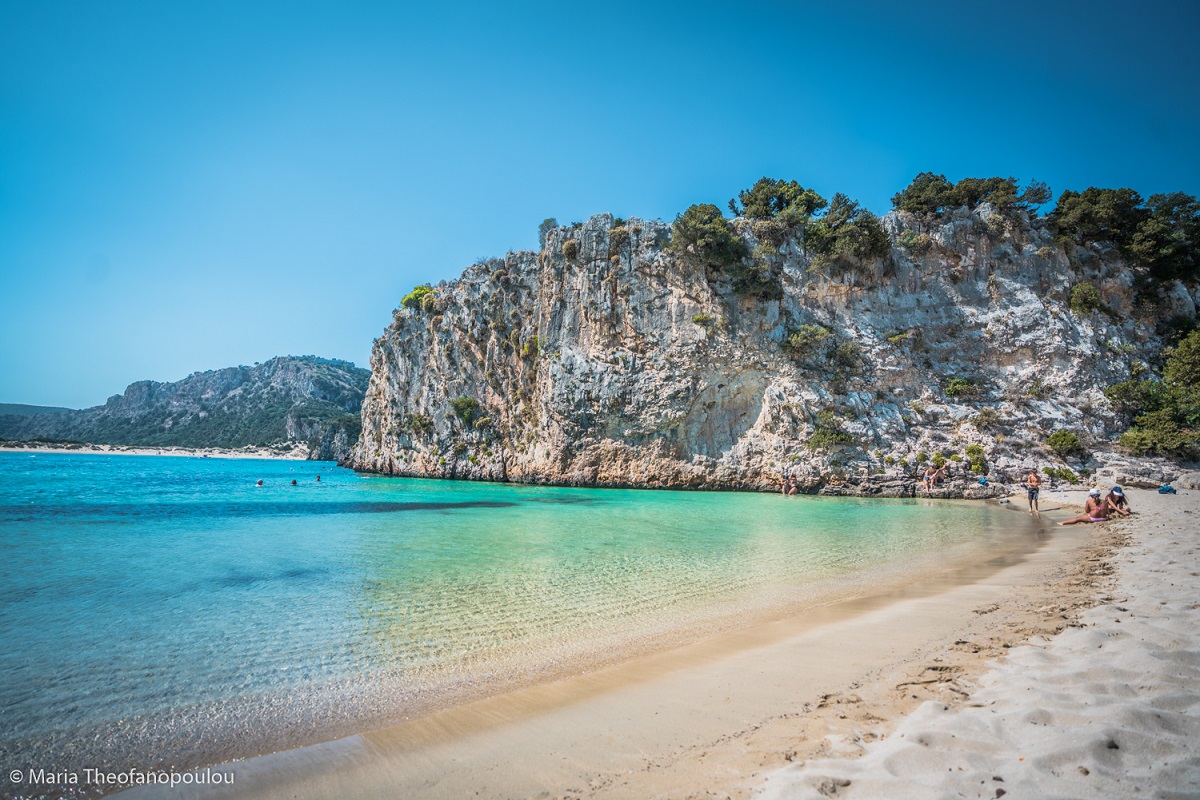 The Greek Tourism Confederation (SETE) has projected that Greece’s tourism revenue this year will reach up to half of 2019 earnings.

“Judging the way the situation has developed in the first four months of the year, our highest goals concern the second half, with expectations centered on reaching between 40 percent and 50 percent of the revenue of 2019,” SETE President Yiannis Retsos said during the recent General Meeting of Shareholders of the Bank of Greece.

Greek tourism in 2019 pulled in revenue of some 18.2 billion euros.

While SETE’s forecast sees this year’s revenues down by some 9.1 billion euros, it will be considered a progress compared to last year, when tourism receipts in 2020 managed to amount to 4.28 billion euros amid the coronavirus (Covid-19) pandemic which included ongoing measures and travel bans that hurt the sector.

‘Greece opens for tourism on May 15,
Clear entry and exit rules are key’ 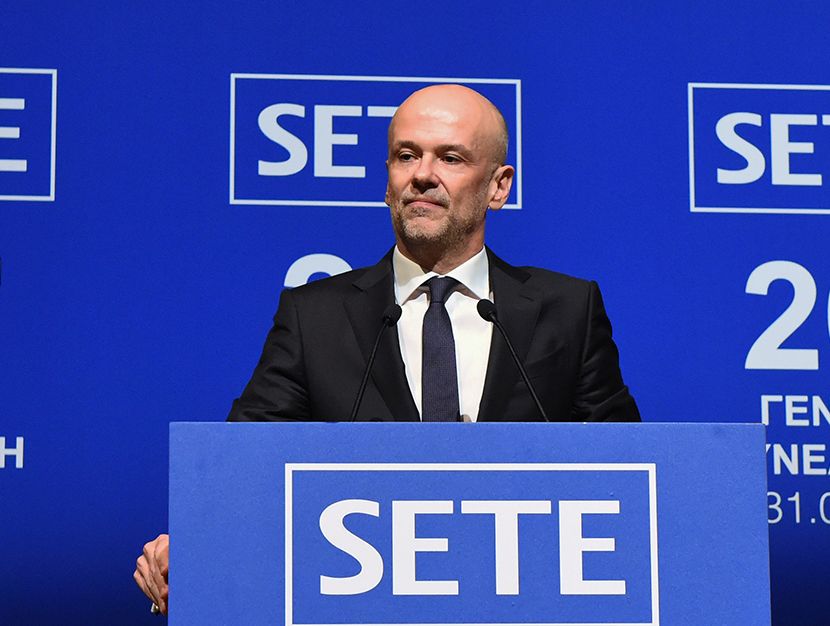 “Our country, on May 15, plans to welcome visitors. It therefore has an obligation to be a health-safe destination for them, which initially and reasonably will limit the prospect of hosting large tourist flows,” Retsos said, adding that any forecasts should be realistic, evidence-based and adaptable to developments.

“By watching Europe act and decide, we see that everything can be overturned at any time,” he said, referring to the recent developments in Germany, France and the United Kingdom.

According to SETE’s president, regardless of the course of vaccinations, Greece must proceed with complex actions in order to strengthen the flows from its traditional markets, but also look towards attracting visitors from new ones.

“With this in mind, (bilateral state) agreements that should occur, among other things, must include clear rules regarding the entry and exit conditions of visitors,” Retsos said.

Moreover, SETE’s president referred to the government’s support measures for tourism which aim to reduce costs and boost business liquidity. Such measures include the SYN-ERGASIA employment support mechanism and state subsidies for social security contributions for employees of seasonal and year-round hotels.

“These measures helped tourism greatly in the last 12 months and must continue to do so,” Retsos said, adding that the government must examine the temporary reduction of the value-added tax charged on accommodation in order for hotels to boost competitiveness when demand picks up.

“One thing is for sure… The support that tourism receives during this difficult situation, will return to the Greek economy, many times over,” he said and reminded how much the sector contributed to the country’s economy during the 10-year financial crisis.

“Greek tourism aims to be the lead protagonist for the day after this crisis as well,” SETE’s president concluded.

New Museum on Tilos Island to Get Additional EU Funding