US Government will Not Support Covid-19 Vaccine Passports 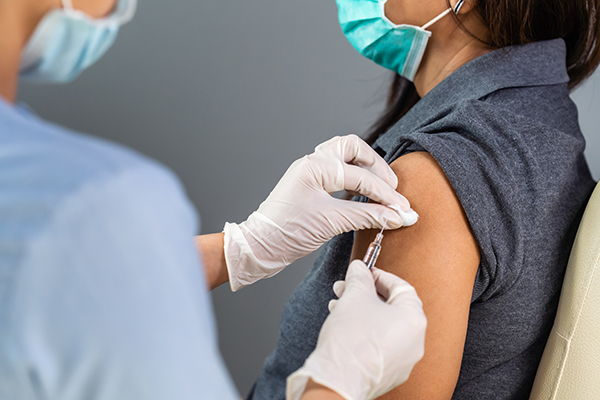 The US government does not intend to support a system that requires travelers to carry the so-called vaccine passports, White House Press Secretary Jen Psaki said on Tuesday.

“The government is not now, nor will it be, supporting a system that requires Americans to carry a credential,” Psaki told reporters during a briefing at the White House.

“There will be no federal vaccinations database and no federal mandate requiring everyone to obtain a single vaccination credential,” she added.

According to Psaki, the US administration wants to protect Americans’ privacy and doesn’t want vaccine passports “used against people unfairly”.

The press secretary did however add that officials were willing to work with private companies to help set standards for how such certificates could be used fairly.

As governments around the world roll out their vaccination programs, there is a growing momentum behind the idea for the launch of an international vaccination certificate that will allow inoculated people to travel freely and resume everyday activities such attending events and eating out.

The European Commission is already working on plans to introduce an EU-wide digital vaccination certificate to facilitate safe travel in the post-Covid-19 era.

Also, UK Prime Minister Boris Johnson said this week that a “Covid-status certification” could potentially play a role in managing risks where large numbers of people are brought together in close proximity, as in the case of theaters, nightclubs, festivals or sports events.

However, the World Health Organization said on Tuesday that it did not support vaccine passports as a requirement for international travel.

Speaking during a press conference, WHO Executive Director of Health Emergencies Mike Ryan said that the organization supported the use of vaccination certificates for health reasons, adding however that it is a different thing to use such certificates for purposes “outside the health space”. 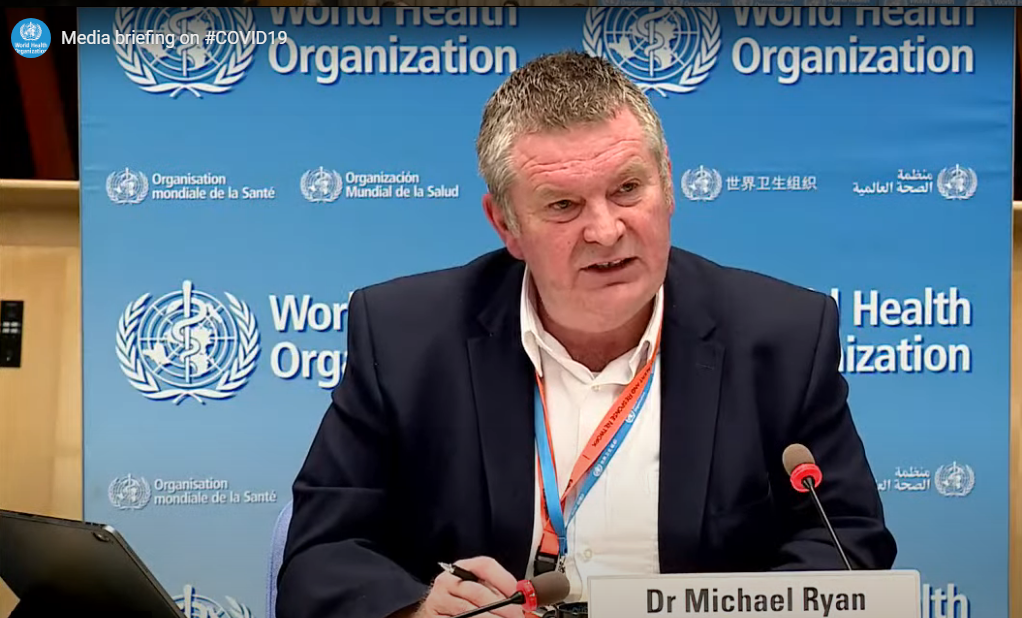 “WHO, through the emergency committee of the International Health Regulations, has made a temporary recommendation to the Director–General that proof of vaccination should not be a requirement for purposes of international travel. The group will meet again on April 15, and I am sure that the recommendation will be put under consideration,” Ryan said.

Greece and the UK Touch Base on Tourism Issues