Op-Ed: ‘Towards the Recovery of Greek Tourism’ – Yiannis Retsos 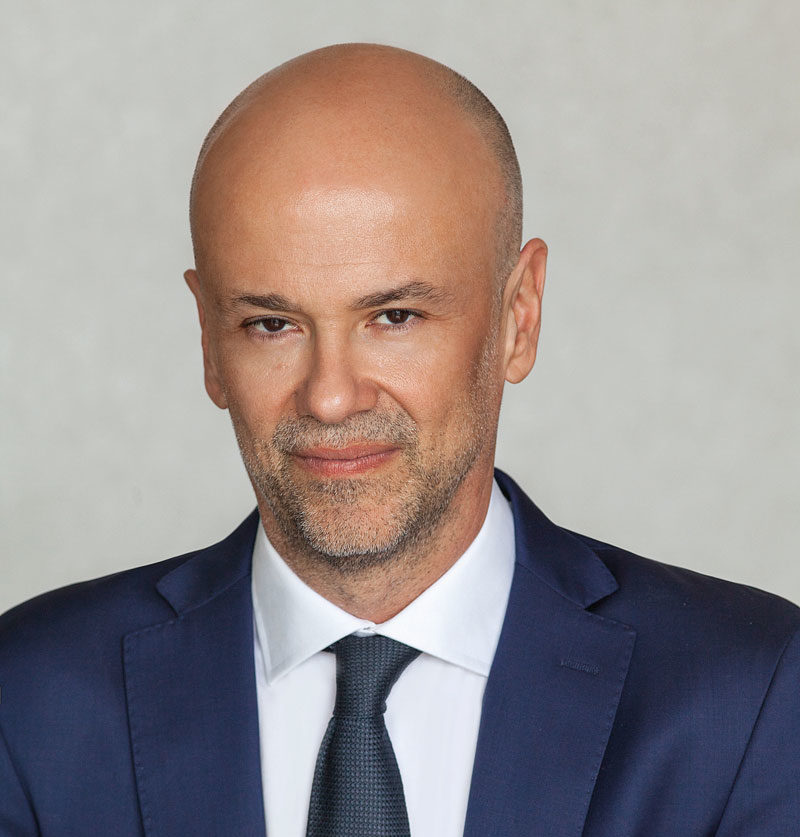 Greek Tourism Confederation (SETE) President Yiannis Retsos gives us his view on the recovery of Greek tourism in the post-coronavirus era.

2020 was an unprecedented year, the worst year for global tourism, which cannot be compared to any other. And during difficult times, the Greek tourism industry proved its resilience.

Currently we are encountering the third wave and the most severe phase of the pandemic, where health data is constantly changing, and the forthcoming season is expected difficult.

‘The restart of flights, inter-country agreements to open borders, the support of employment and the use of liquidity tools will shape the tourism season.’

Recently the Greek state announced that we aim to open for tourism by the 15th of May, balancing between the urgent need to open up the economy and our commitment to be a safe destination. We have a “smart weapon” on our hands, the Digital Green Certificate, which is expected to set the ground rules of travelling within the EU, setting health safety as the main priority. At the same time, we need to focus on further penetration to our key markets such as Europe and the United Kingdom, and on the other hand, to proceed with consensual agreements with countries like United States, Russia, Israel and Middle East in general, in an effort to enrich the visitors’ countries of origin. In addition, the vaccination progress within the country is of equal importance, as day by day we are building a wall of immunity that will allow us to leave this ordeal behind and move forward.

The restart of flights, inter-country agreements to open borders, the support of employment and the use of liquidity tools will shape the tourism season. And in this respect, our forecasts should be realistic and always based on facts and not on expectations, being always aligned with the continuous developments. The tourism industry will eventually recover and it is estimated that it may take up to three or four years for the sector to reach previews levels. The first semester is already lost but we remain optimistic for the second one. This year’s target of reaching 40%-50% of the takings of 2019 appears realistic.

As we see it, changes taking place due to the crisis should be ranked on two levels.

‘The global tourism map is currently severely damaged, and our major competitors are in the same or even worse position than ours. Thus, we need to prepare and be ready to claim more of a smaller pie that we will have for the second consecutive year.’

In the long run, issues we were already discussing before the pandemic, such as the transformation of tourism towards a sustainable direction, is now more urgent than ever. In this respect, there is an opportunity to redefine products and services while investing in infrastructure and destination management.

In the short term, we need a concrete plan on the opening of the market, under clear preconditions for entering the country; bilateral state agreements, targeting on specific markets and revising operating protocols; and the application of aggressive policy tools such as the temporary reduction of value-added tax on accommodation and the tourist package in order to boost competitiveness when demand picks up. Greek tourism was supported during the last year, but this is something that will return to the Greek economy and society with the opening of tourism activity. The global tourism map is currently severely damaged, and our major competitors are in the same or even worse position than ours. Thus, we need to prepare and be ready to claim more of a smaller pie that we will have for the second consecutive year.

‘…The day after the pandemic will bring major challenges for the sector in what is expected to be a fiercely competitive environment.’

In the medium term we expect the implementation of a broad investment program for the upgrading of obsolete infrastructure at many destinations, also according to the National Recovery and Resilience Plan that was recently announced, as the day after the pandemic will bring major challenges for the sector in what is expected to be a fiercely competitive environment.

Our country and the Greek brand are among travelers’ first choices and this is something we can take advantage of under proper preconditions.

Op-Ed: ‘Technology will Eventually Come to Our Rescue’ – Diamantis Pithis

Op-Ed: ‘We Must All Join Forces for Tourism’ – Grigoris Tasios