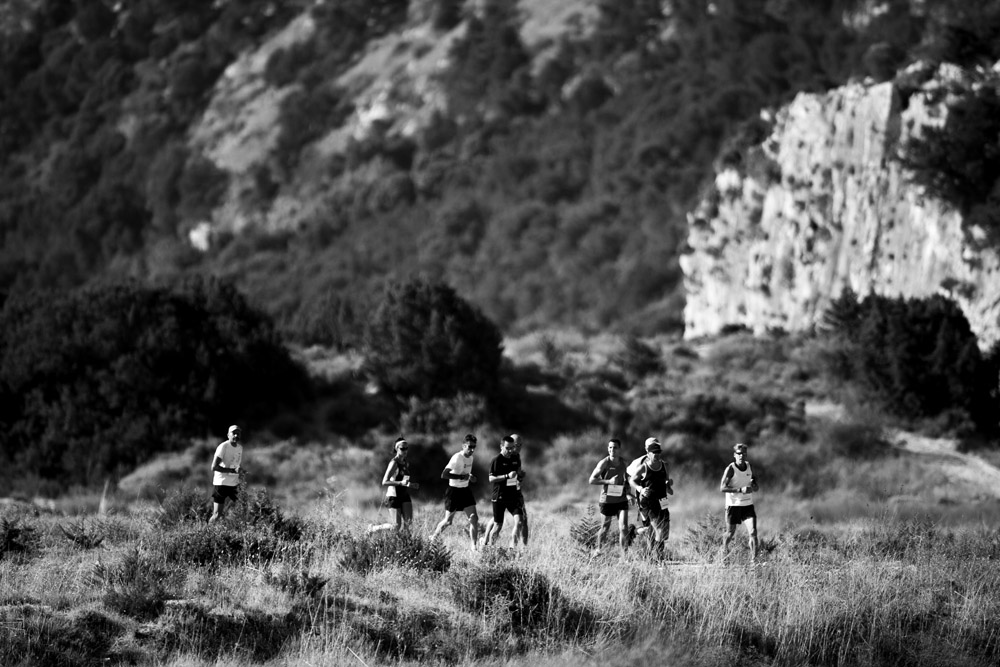 Run Messinia, an ultramarathon race covering a distance of approximately 421 kilometers, will take place in the area of Messinia in the Peloponnese, during June 5-14.

Dedicated to Greece’s bicentennial of the 1821 Revolution, the ultramarathon’s “Run for Freedom” edition, will include a total of 10 marathons, that will take place for 10 consecutive days with the participation of 10 athletes in each route. They will pass by historic places and monuments in Messinia, Laconia and Arcadia, which are related to the Greek revolution.

The Greek rebellion against the Ottoman Empire, 200 years ago, marked the end of slavery, reclaiming the most valuable asset for Greeks, their freedom.

Historical battles of the national liberation efforts took place in the Messinian land and decisive naval battles effectively sealed the end of the Revolution and led to the freedom of Greece, resulting in the national rebirth and the establishment of the modern Greek state.

Run Messinia is committed to never forgetting all those sacrificed during the Revolution of 1821 and promises to spread the stories of heroes who honored and defended the right of all people to live with dignity in a fair and peaceful world.

The 10 historical routes of Run for Freedom 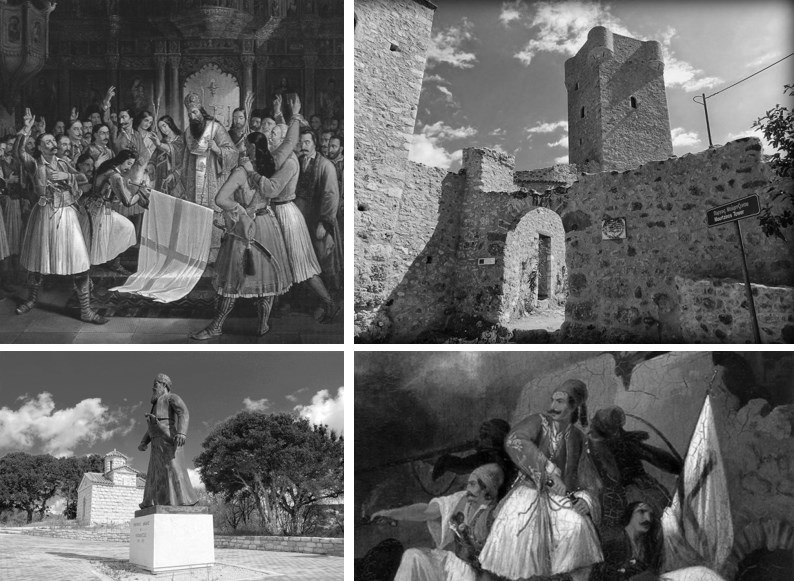 Runners will cross historical places and monuments of Messinia, which are related to the Greek Revolution of 1821 (photo by Run Messinia)

The 6th route will highlight historical places of the Oichalia Municipality, as the athletes starting from Paloukorahi will cross Katsarou, Solaki, Meropi, Loutro, Diavolitsi, Ano Psari, Dorio and end up at the statue of Kolokotronis in Ramovouni.

In the 7th route starting from Ramovouni, the runners will pass through Zerbisia of the Messini Municipality, Kalogeresi, Saint Nikitas Sellas and Tripyla of the Trifylia Municipality, in order to reach Maniaki of the Pylos-Nestor Municipality. In the 8th route the participants will start from Maniaki, pass through Agios Andreas of the Messini Municipality and Kato Minagia and finish in Koroni. The 9th route will move exclusively within the Pylos-Nestor Municipality from Koroni, to Methoni and then to Pylos. The 10th and final route of Run for Freedom starting from Pylos, will provide runners with the opportunity of passing through Neokastro, observing Sphacteria and Paleokastro, while crossing Kremmidia and Schinolakka. 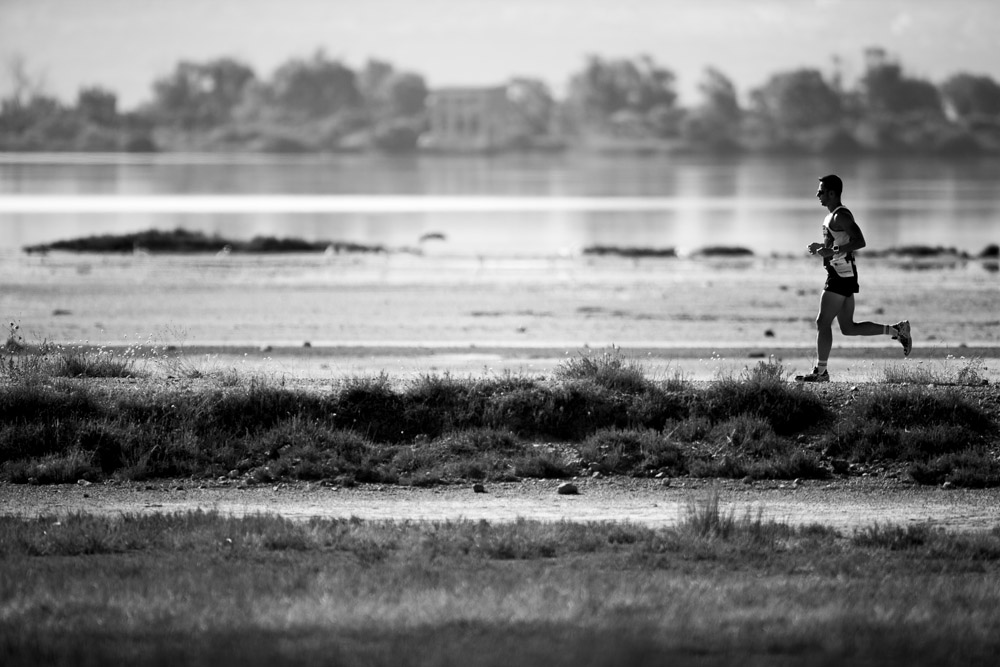 Every day, a total of 10 athletes will participate in each race. The confirmed runners, so far, who will revive the historic routes and run for freedom are the following, in alphabetical order:

The event is planned and will be held based on the strict health and safety protocol and the approval of the Health Scientific Committee of the General Secretariat of Sports, with respect to the Covid-19 pandemic conditions. In order to avoid any excess interactions and overcrowding, up to 10 runners will compete in each route, while a Covid-19 test being mandatory for all. In case the epidemiological data improve, an increase in the number of participating runners will be considered. In case of a deteriorating health environment, the event will be transferred to the end of June.

The valuable support of the municipalities

Run Messinia will leave a legacy for the future of the place, as it has already started highlighting and promoting through its social media, the historical places, the battles and all the monuments, which are located in the three regions and through which runners will pass.

The event will be held under the auspices of the Greek National Tourism Organization. The difficult task of the event’s planning and implementation has been undertaken by the award-winning ActiveMedia Group through its Sports Production department.

More information on the schedule, routes, and details of Run Messinia will be announced in the upcoming weeks.

Singapore to Use IATA’s Covid-19 Travel Pass from May