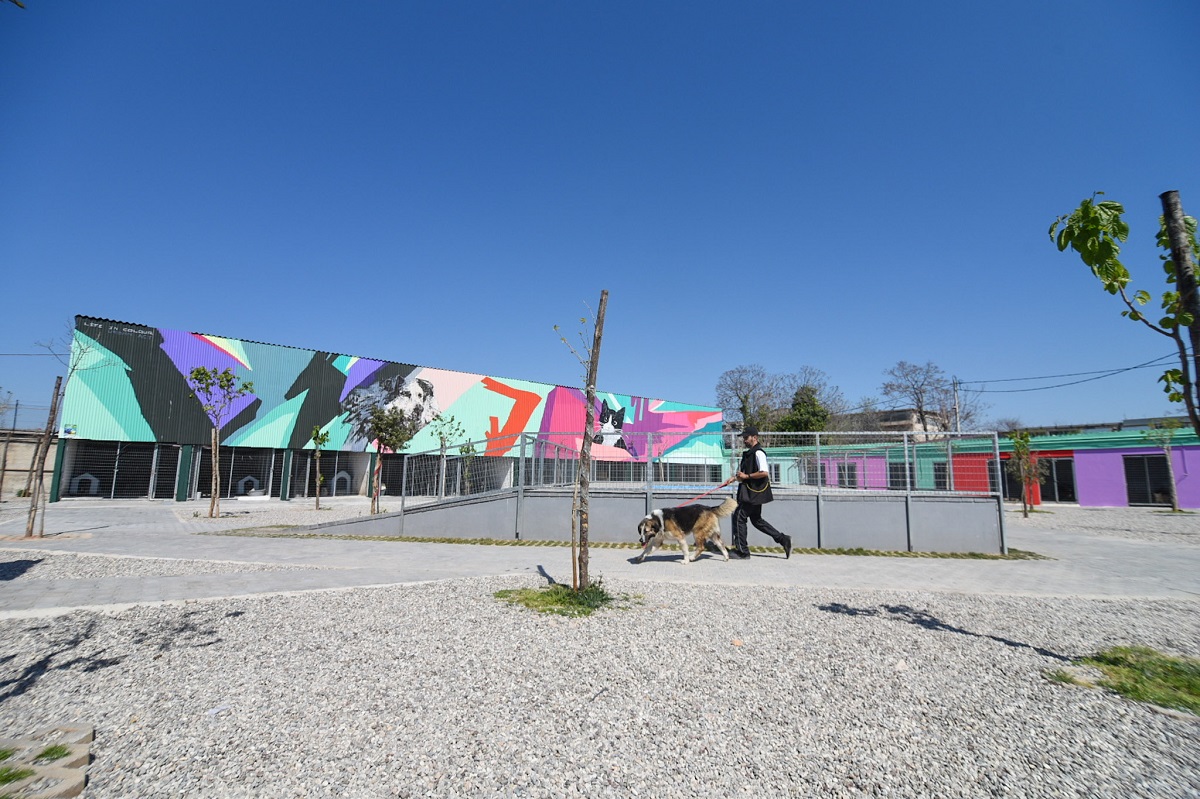 The Municipality of Athens will soon operate its first modern shelter for stray animals in the district of Votanikos.

According to an announcement, the shelter will have the capacity to host up to 90 strays. Facilities will include a spacious courtyard and equipment to house stray dogs in decent and safe conditions.

The shelter will be guarded on a 24-hour basis, while five people will be working on a daily basis for the cleanliness and socialization of dogs, in collaboration with volunteer trainers and citizens who care for animals.

It will also include a room with house furniture that will help stray dogs get familiar with the home environment once they get adopted. 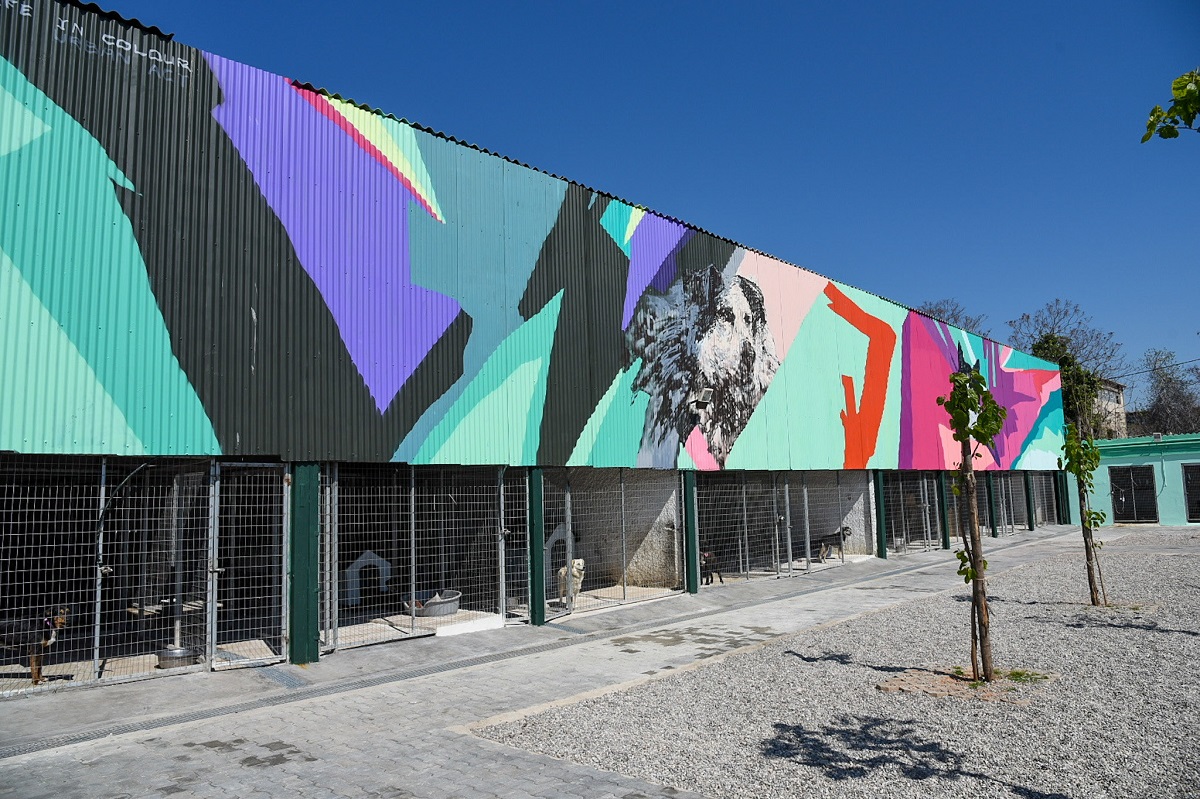 The municipality’s shelter will be named “The shelter of Socrates” in memory of one of the most popular stray dogs that lived in the center of Athens, but lost its life in a tragic accident. A beautiful graffiti of Socrates has been created inside the shelter by the Urban Act team and artist “Life in Color”.

“The shelter of Socrates is a shelter for our soul. It is a requirement for every modern, human city. It is the effort we make to change the lives of stray animals in Athens… Their protection and health is the foundation of culture, everyday life and hygiene in all our neighborhoods,” Athens Mayor Kostas Bakoyannis said during his visit to the shelter on occasion of World Stray Animals Day on April 4. 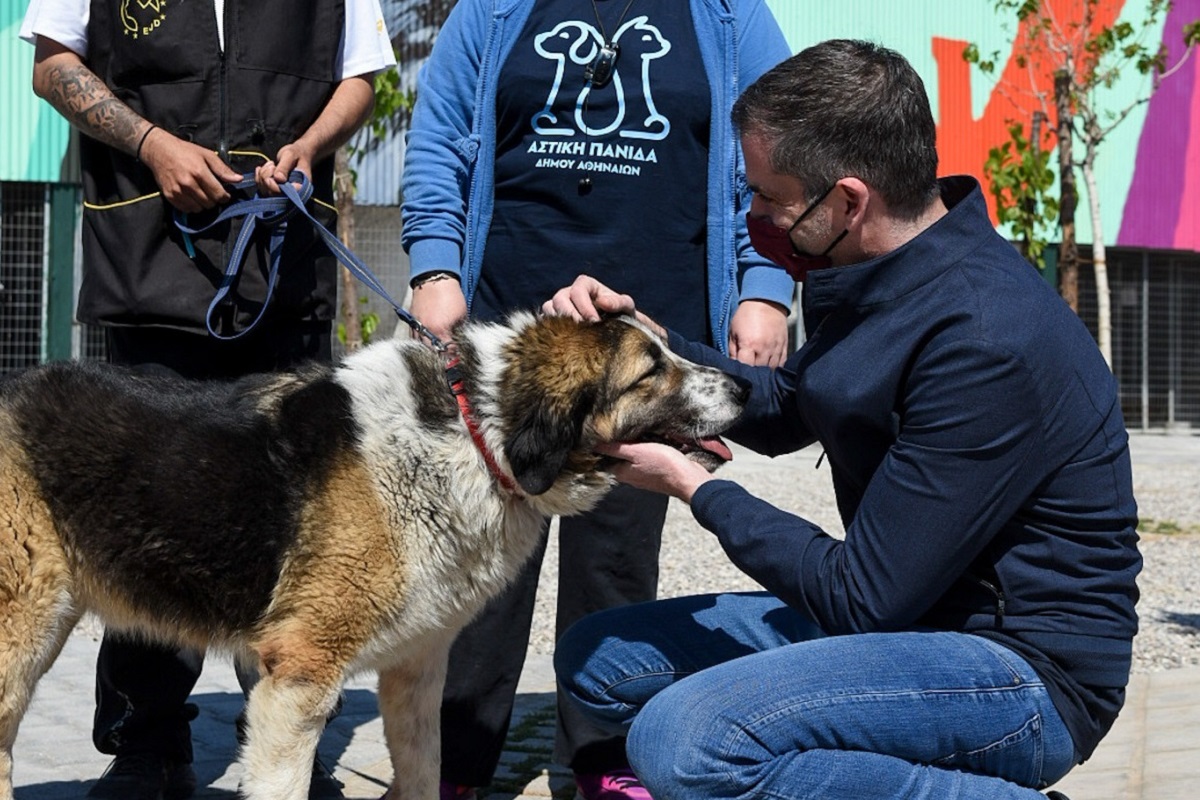 In the meantime, the municipality has gone ahead with a number of initiatives to rescue and support stray animals, including the launch of a website on strays – www.animalscityofathens.gr – where internet users can get information on adoption procedures and the provision of information via social media: Animal Welfare Department’s Facebook page and Animals_CityofAthens on Instagram

The staff of the Animal Welfare Department and dozens of volunteers work on a daily basis in every part of the city to sterilize and take care of strays. So far, 420 dogs and 70 cats have been adopted, 1,160 animals have been sterilized, while 614 dogs and 1,400 cats have received medical care.

With regard to attracting volunteers to help out, a total of 600 have so far registered on the municipality’s special platform.

In addition, the municipality is carrying out a large-scale program for the installation of small houses in Athens’ neighborhoods for cats. A total of 16 houses have already been installed in various parts of the city as well as 60 feeders and water bowls for stray animals.