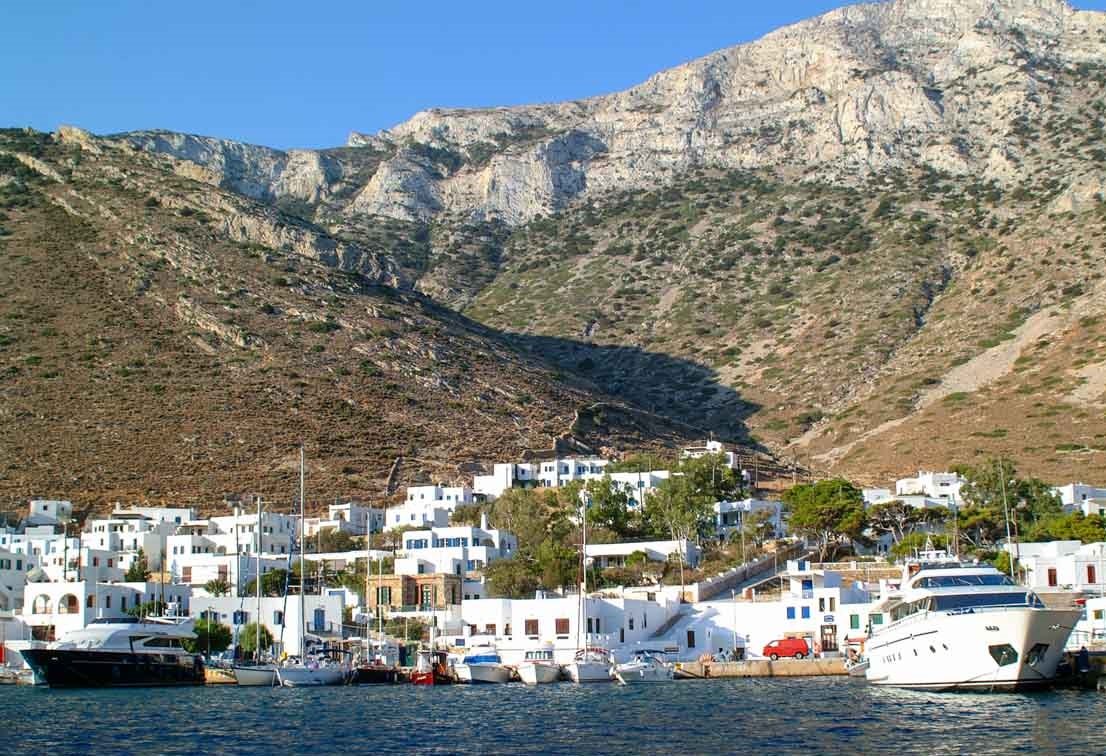 Enterprises active in Greece’s tourism sector that have been hit by the Covid-19 pandemic will see additional support through resources from the National Strategic Reference Framework (NSRF) program (known in Greece as ESPA).

According to Greek Finance Minister Christos Staikouras, the support will be similar to the additional aid announced recently for the food and beverages (F&B) sector.

“Although an additional measure for tourism was announced yesterday, in cooperation with the Development Ministry, which manages NSRF funds, we are trying to find resources to expand the range of beneficiaries of such support programs,” Staikouras said on Tuesday while speaking to SKAI TV.

The minister also left open the possibility of further financial assistance to other sectors that have been closed for a long time due to lockdown measures, such as gyms. “It all depends on the combination of the measures we take with the available resources that we have each time,” he stressed. 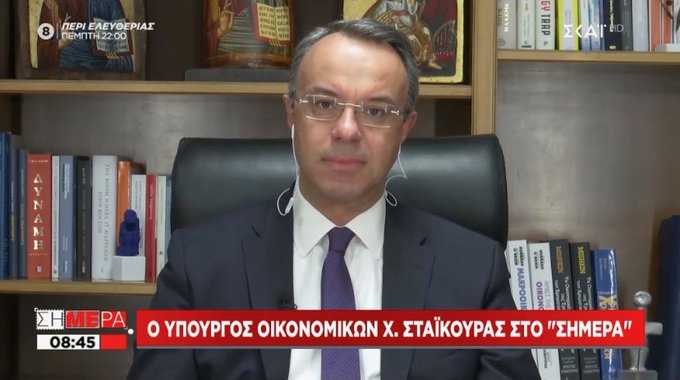 According to the minister, the government’s base case scenario sees the situation leaning towards stability in accordance with two positive indicators:

– The first indicator is that tourism is expected to do much better than it did in 2020, which translates into many billions of euros in revenue for Greece.
– The second indicator is that Greece in the last year saw 21 billion euros more deposits in banks.

“Of this amount, 11 billion euros concerns deposits of households. We expect a portion to fall into the real economy this year through consumption, once the situation stabilizes in the market,” he said.

On the other hand, the government’s negative scenario sees the economy operating on bankruptcy terms for a longer period of time than expected.

“In this case, the support measures could be repeated for another period of time,” Staikouras said.