Greece and Qatar Set Foundations for Long-term Cooperation in Culture 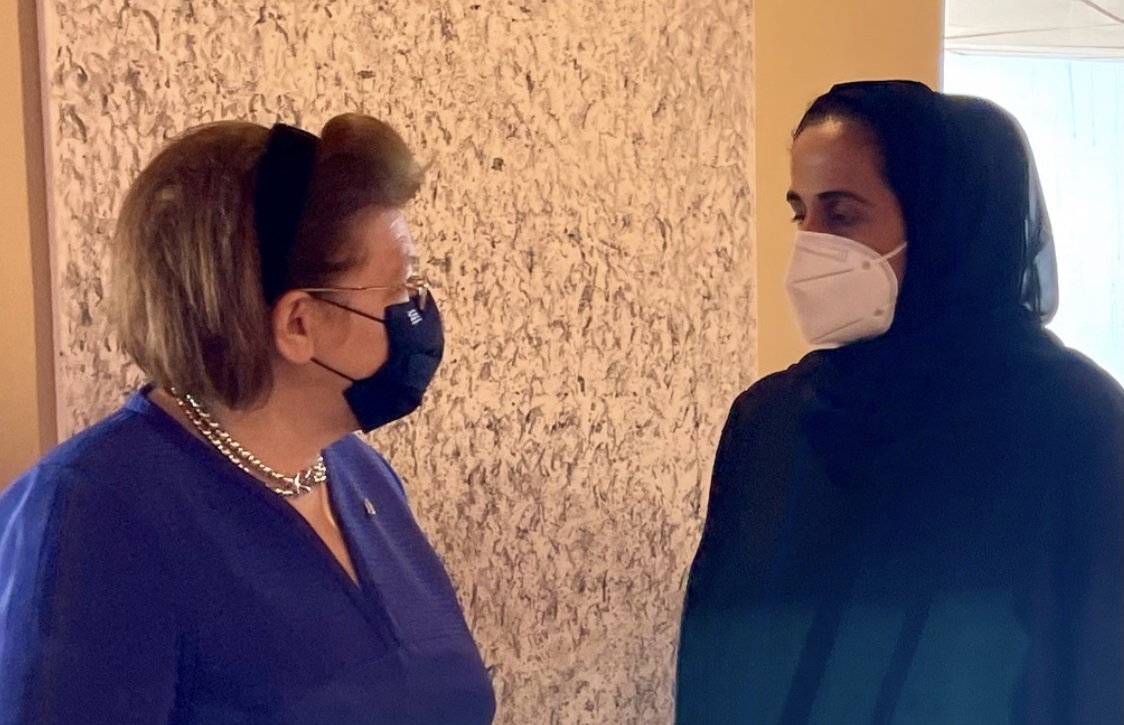 Greece and Qatar have set the foundations for a long-term cooperation in culture following a recent visit of Greek Culture Minister Lina Mendoni to Doha where she met with Qatar Museums Chairperson Sheikha Al-Mayassa bint Hamad Al-Thani.

During the meeting, Mendoni agreed to proceed with a cultural exchange plan between Greece and Qatar that will offer added value to both countries. A working group is expected to be set up in order to define the priorities of both sides and initiate a program to establish a “Greece-Qatar Year of Culture”.

“We are moving forward with a substantial cooperation that will offer results and an important imprint on the relations between the two countries. The people of Qatar are very interested in Greek culture… and Qatar has invested in culture, infrastructure, human resources and promotion activities. There are many common elements that we can work on together,” Mendoni said.

On her part, Sheikha Al-Mayassa said that exhibits jointly designed by the two countries would go on display at leading international museums with the support of Qatar. She discussed the potential of organizing an exhibition based on the frescoes of Santorini, combined with works of contemporary art of a similar theme. 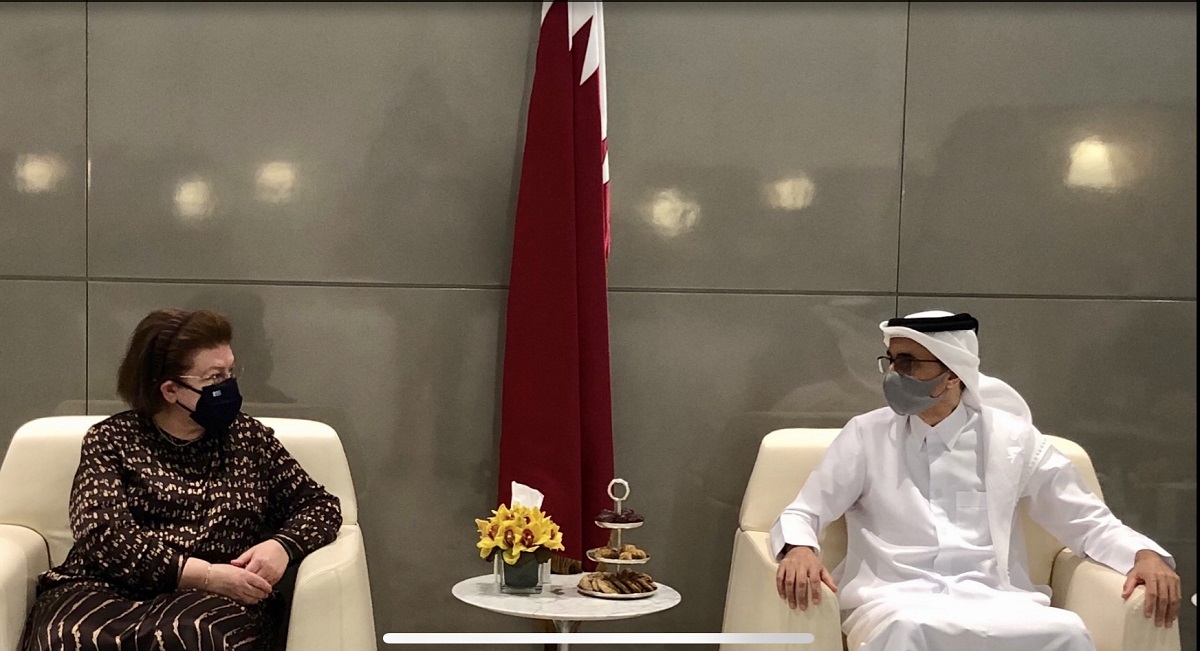 Mendoni also met with her Qatari counterpart, Salah bin Ghanem Al Ali, and invited him to Greece to sign a memorandum of cooperation in the field of culture for the protection of cultural goods against illicit trafficking.