UK: Boris Johnson is ‘Hopeful’ that Foreign Travel can Restart from May 17 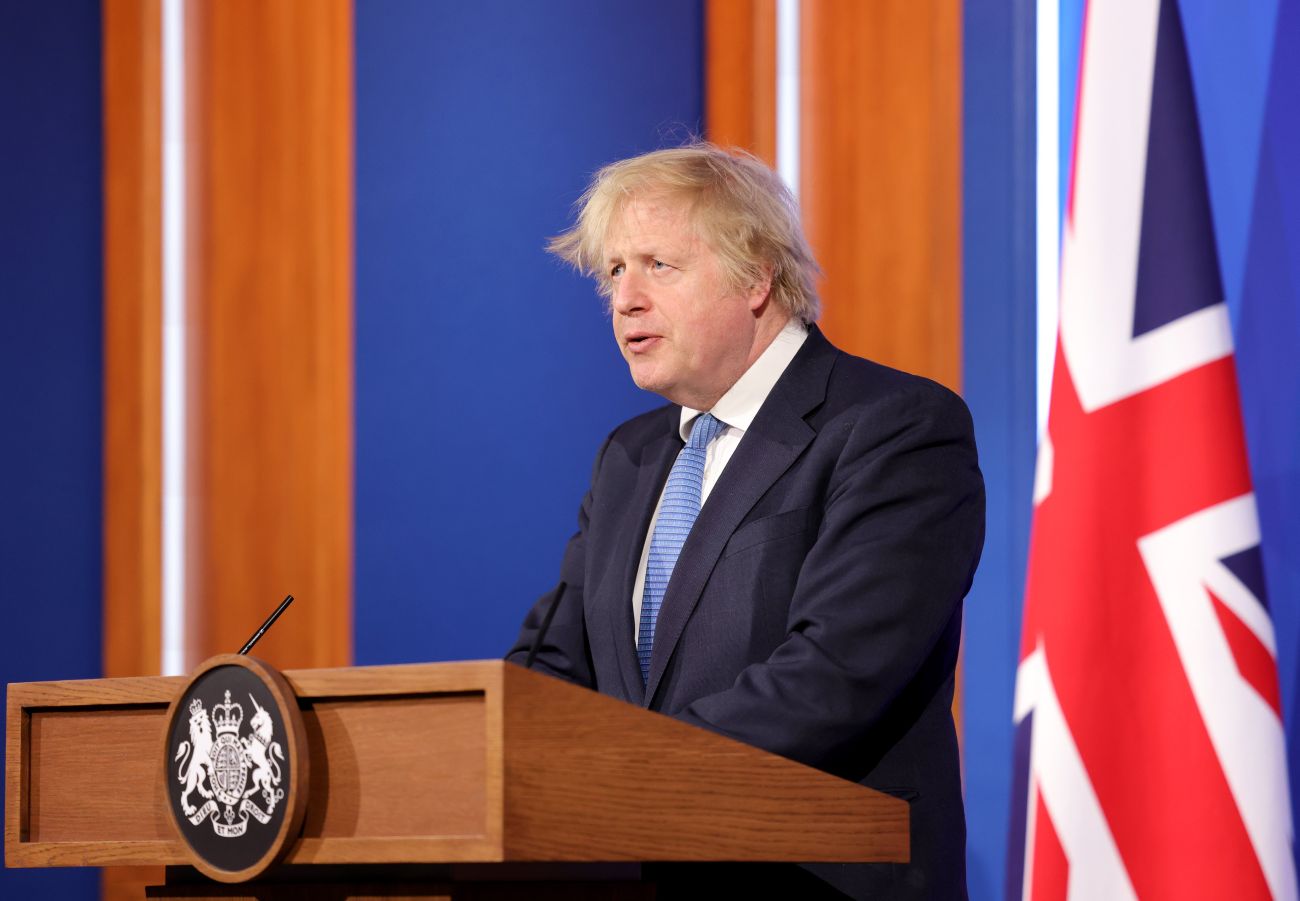 “For the moment, the Government advises people not to book summer holidays abroad until the picture is clearer.” – Downing Street

United Kingdom Prime Minister Boris Johnson on Monday said that the earliest non-essential international travel could resume is from May 17.

“But I do not wish to give hostages to fortune or to underestimate the difficulty we are seeing in some of the destination countries people might want to go to,” he said, adding that the UK wants to avoid the virus being reimported into England from abroad.

According to Boris Johnson, the UK’s Global Travel Taskforce will draw up a report later this week to set out a “reasonable” plan to unlock travel abroad.

“I know that people watching will want to know exactly what they can do from May 17 but we’re not there yet. As soon as we have more solid data we’ll let you know,” he said.

Traffic light system to be used for travel 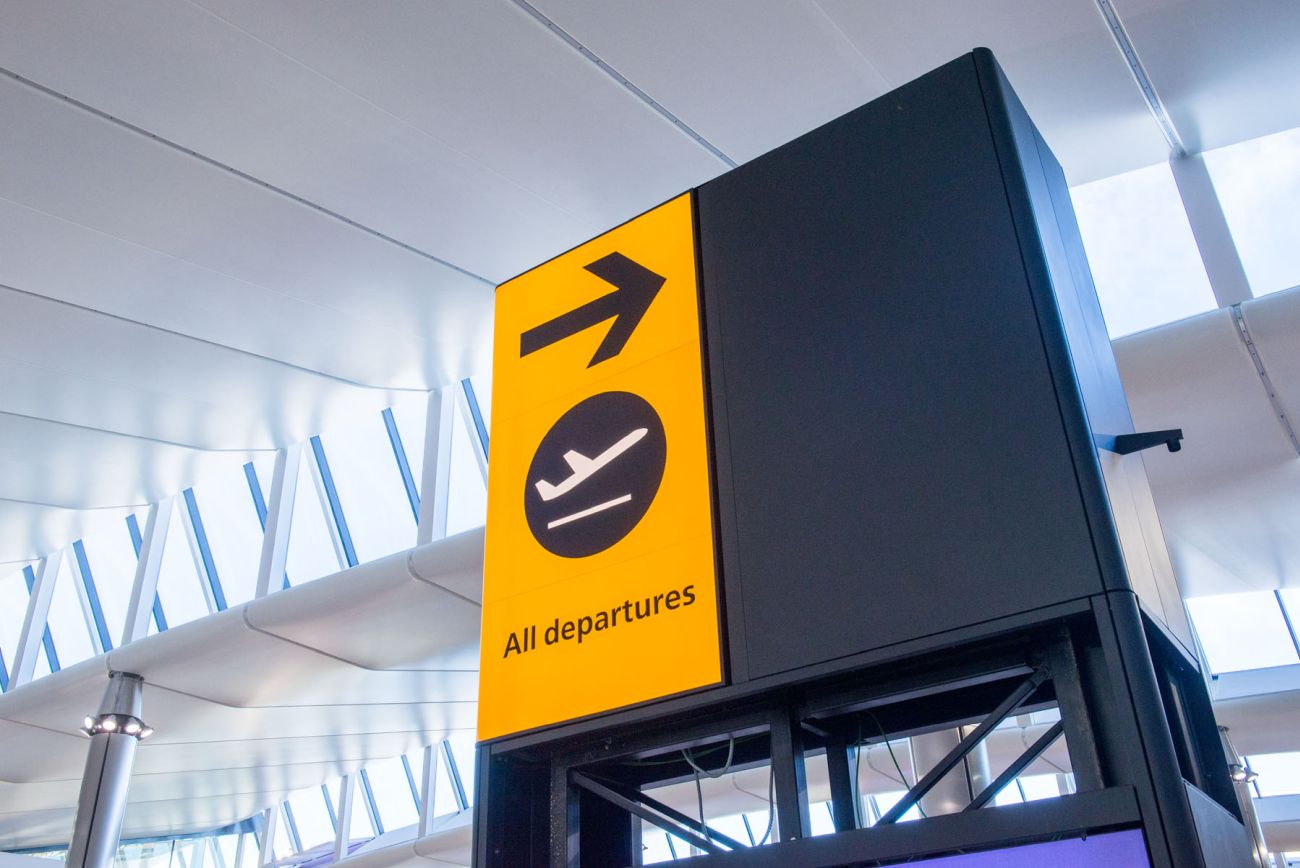 According to a statement released by Downing Street, when non-essential international travel does return it will do so with a risk-based “traffic light” system. This will add to the country’s current system a new green category with no isolation requirement on return to the UK – although pre-departure and post-arrival tests would still be needed. The new category will accommodate countries where the risk will be judged to be lower, based for instance on vaccinations, infection rates, the prevalence of variants of concern, and their genomic sequencing capacity (or access to genomic sequencing). The Global Travel Taskforce is expected to publish its report, setting out more details on the system, later this week.

Moreover, the statement says that it is too early to say which countries will be on the green list when non-essential international travel resumes. The decisions will be driven by the data and evidence nearer the time, which cannot be predicted now. In advance of the resumption of non-essential international travel, authorities will set out its initial assessment of which countries will fall into which category. Thereafter countries will move between the red, amber and green lists depending on the data.

“For the moment, the Government advises people not to book summer holidays abroad until the picture is clearer,” the Downing Street statement says. 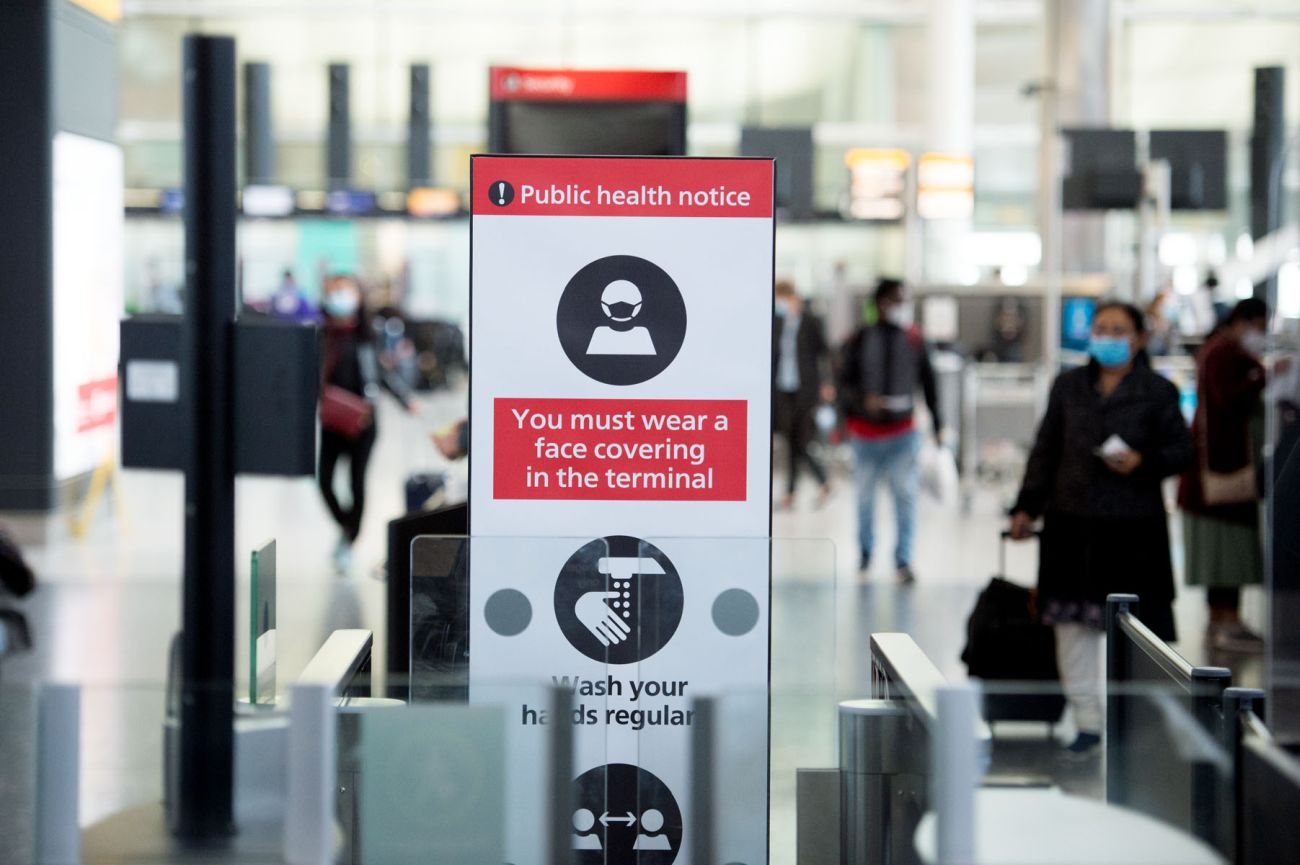 During the press conference, the UK’s prime minister gave the green light to step 2 of the roadmap out of lockdown and confirmed that outdoor pubs, gyms, hairdressers and non-essential shops will reopen from April 12.

“We set out our roadmap and we’re sticking to it,” he said.

However he continued to urge caution, with no changes to social contact rules and many restrictions still in place. Outdoor gatherings must still be limited to 6 people or 2 households, and citizens should not socialise indoors with anyone you do not live with or have not formed a “support bubble” with.

Johnson said a COVID-status certification system will be developed over the coming months which could allow higher-risk settings to be opened up more safely and with more participants.

The government believes that there are some settings (such as essential public services, public transport and essential shops) where COVID-status certification should never be required, in order to ensure access for all.

Equally, COVID-status certification could potentially play a role in settings such as theatres, nightclubs, and mass events such as festivals or sports events to help manage risks where large numbers of people are brought together in close proximity.

Over the coming months, a system will be developed which will take into account three factors: vaccination, a recent negative test, or natural immunity (determined on the basis of a positive test taken in the previous six months).

The UK government plans to begin to trial COVID-status certification in certain settings from mid-April.

Egypt Praises Greece’s Steps to Open Up for Tourism