Egypt Praises Greece’s Steps to Open Up for Tourism 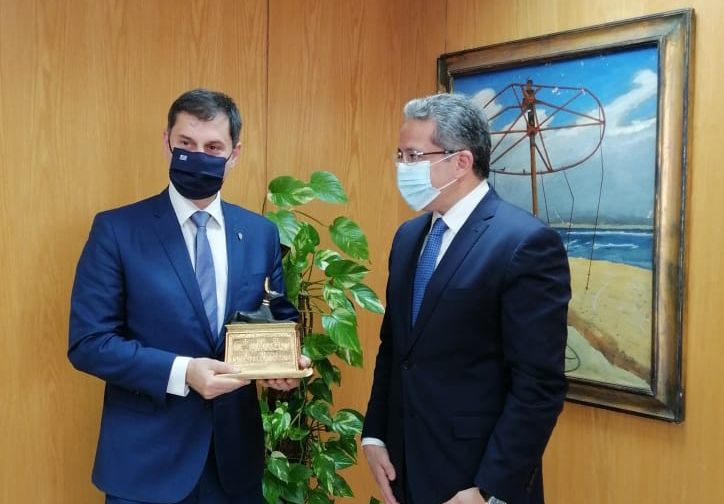 Egypt’s Minister of Tourism and Antiquities Khaled el-Enany on Saturday praised the steps Greece is taking to open up for tourism in May.

The Egyptian minister met with Greek Tourism Minister Harry Theoharis in Cairo and discussed the industry’s restart and explored ways of future cooperation, with a focus on the cruise sector.

“Our discussion was very productive and it allows us to cooperate in the opening of tourism and I am very pleased as the Minister Khalid El Anani praised the restart plan for Greek tourism, which has common areas with the resumption of tourism in Egypt,” Theoharis said.

The Greek tourism minister was in Cairo over the weekend to attend the Pharaohs’ Golden Parade following an official invitation by the Egyptian government. The event celebrated the transport of 22 of Egypt’s royal mummies from central Cairo to their new resting place in the National Museum of Egyptian Civilization in the Fustat neighbourhood. 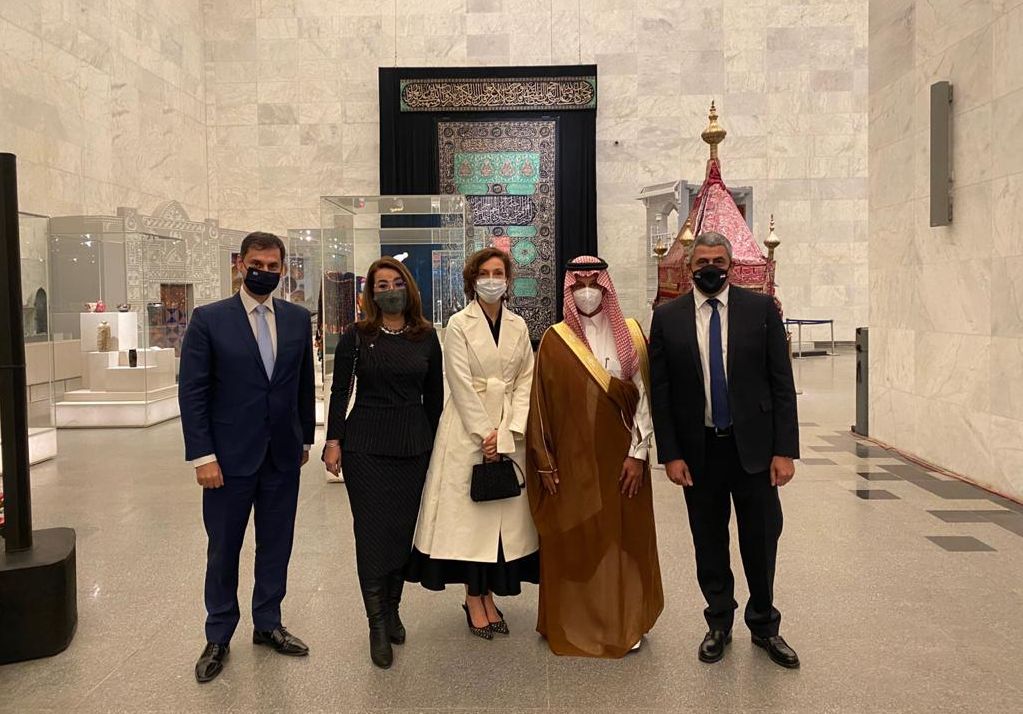 Earlier, during his visit to Egypt, Theocharis was received by His Beatitude Theodoros II, Pope and Patriarch of Alexandria and All Africa at the Greek Orthodox monastery of Saint George in Old Cairo, referred to as the “Rotunda of the East”. Issues discussed centered around the further development of religious tourism in Greece.

Moreover, while the minister was in Egypt it was made known that Greece would assist with the Covid-19 vaccination of the monks of the Sinai Monastery in Cairo.

“We decided to help vaccinate the monks of Sinai Monastery, which is a major culture and tourism attraction that is visited by thousands of tourists every year,” Theoharis said.

UK: Boris Johnson is ‘Hopeful’ that Foreign Travel can Restart from May 17