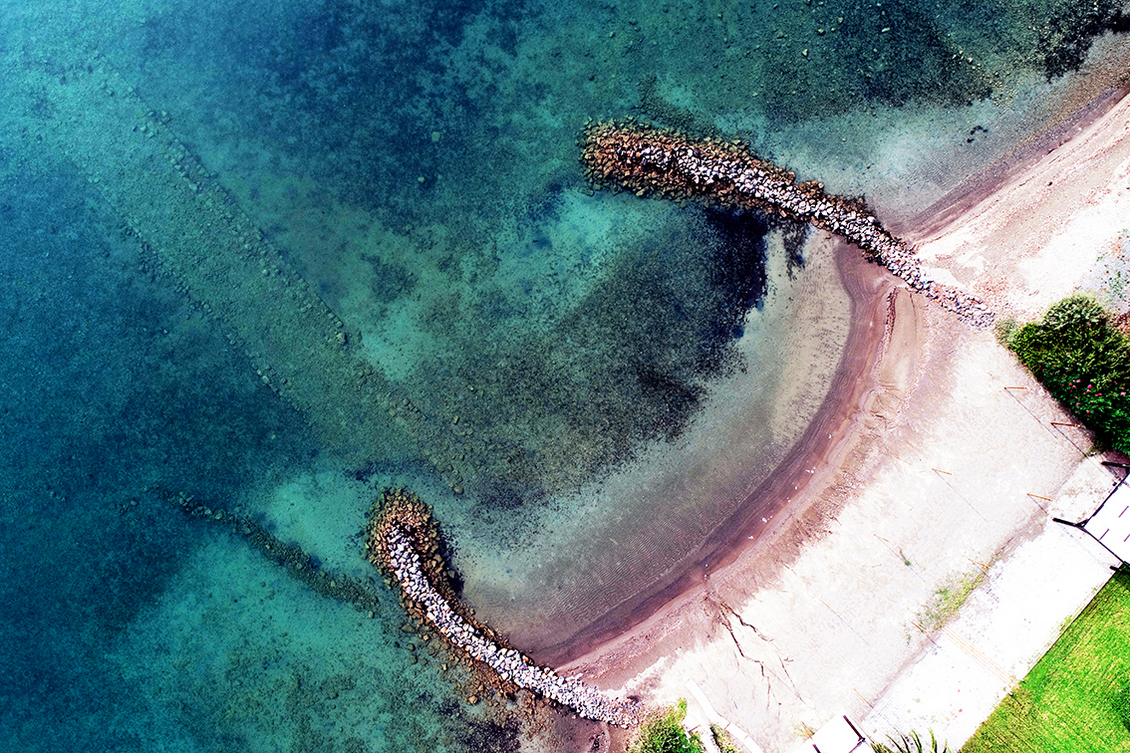 Scientists from the Ephorate of Underwater Antiquities and the Institute for Mediterranean Studies for the fourth year continued their underwater research off the Elounda bay on Crete, looking to shine light on the sunken city of Ancient Olous.

Also known as Olounda, the ancient city was built on the isthmus that connects Crete with the peninsula of Spinalonga. When the weather is calm the remains of Olous can be seen on the seafloor*.

Scientists continue to gather evidence about the sunken city, following excavations that took place in the area in 2019. 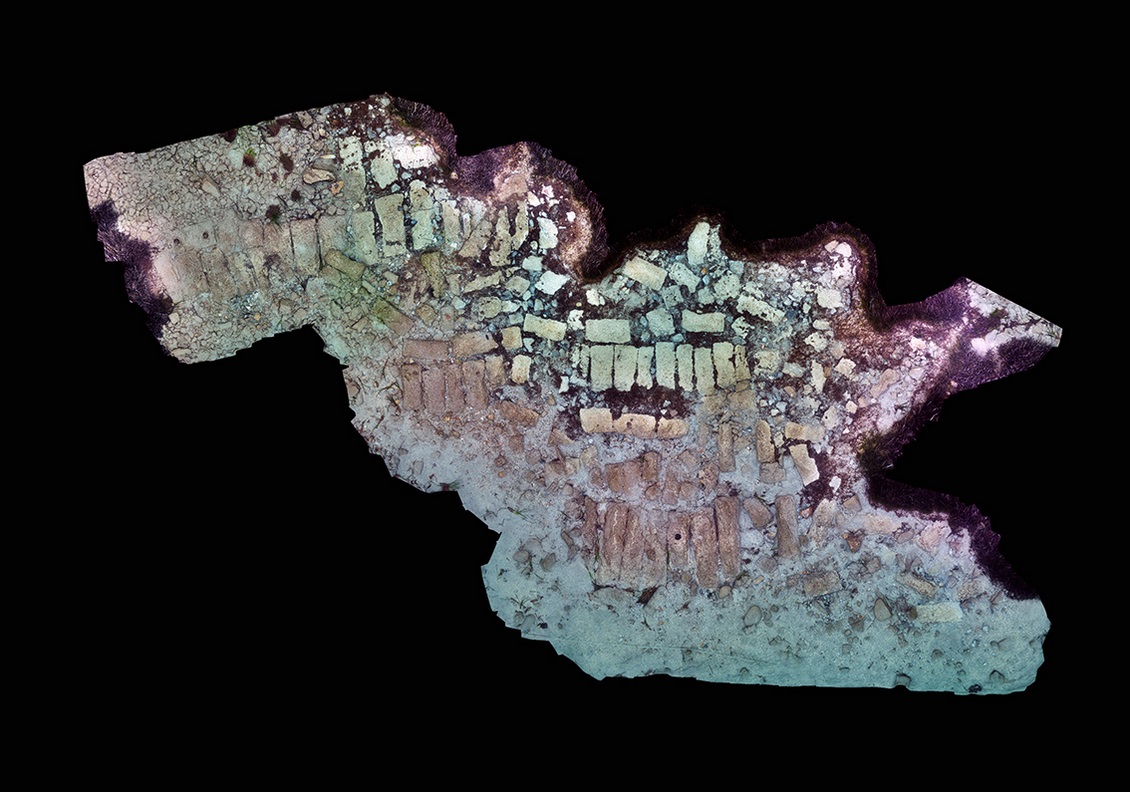 The area of Poros, Ancient Olounda.

Experts this year focused on the area of Poros, where they removed sand and vegetation from a large structure that is assumed to be part of the ancient city’s walls or pier.

Furthermore, scientists continued the examination from air and sea of submerged ancient structures, assumed to belong to buildings or other structures. The data collected was digitally processed in order to produce three-dimensional drawings and images that will be incorporated in the Geographic Information Systems (GIS) database. 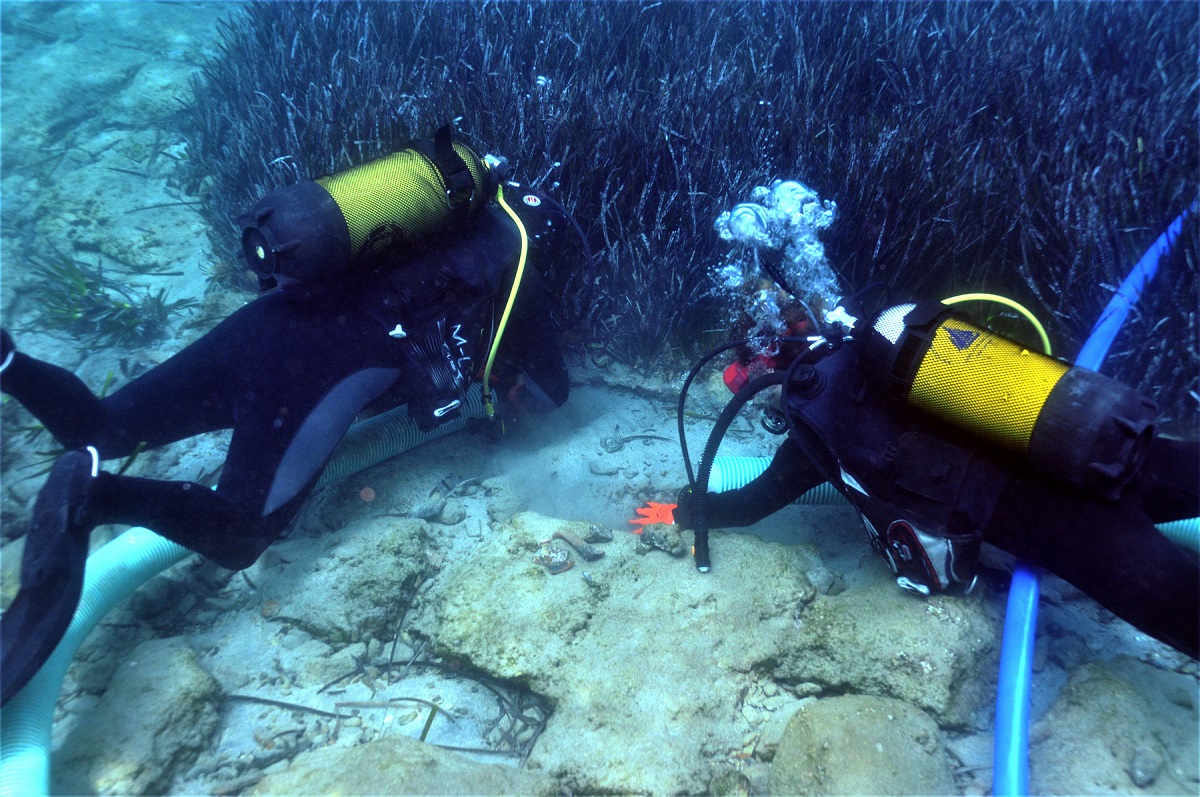 The Institute for Mediterranean Studies also continued its geophysical research on the seabed in the area north and south of the isthmus of Poros with the use of electric and magnetic resonance imaging techniques. This method can locate ancient structures in the subsoil, at a depth of up to 1.5 meters, and help scientists identify structures, parts of which are visible from the surface.

“Combined with data collected during the previous years and archaeological studies in the greater region, the research gradually brings to light the image of the ancient city and its territory,” an announcement by the Culture Ministry said. 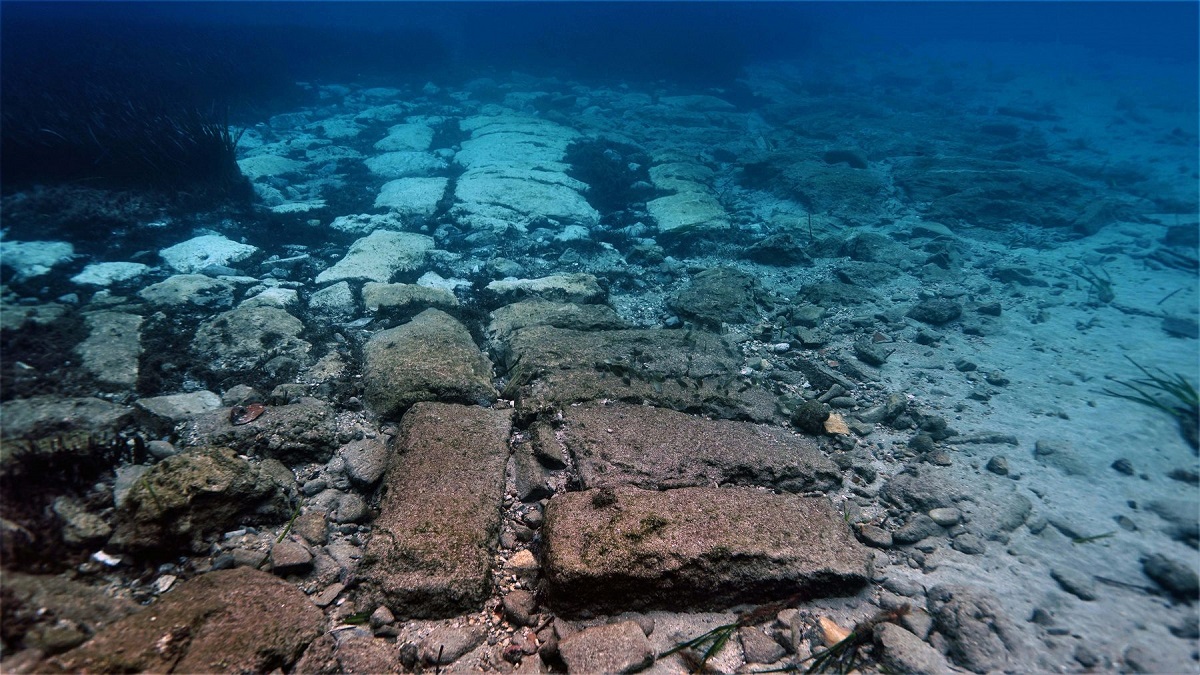 The research was carried out by archaeologists of the Ephorate of Underwater Antiquities, a team of geophysicists from the Institute for Mediterranean Studies – Foundation for Research & Technology Hellas and volunteer divers.

*More information about the history of Ancient Olous is available here.