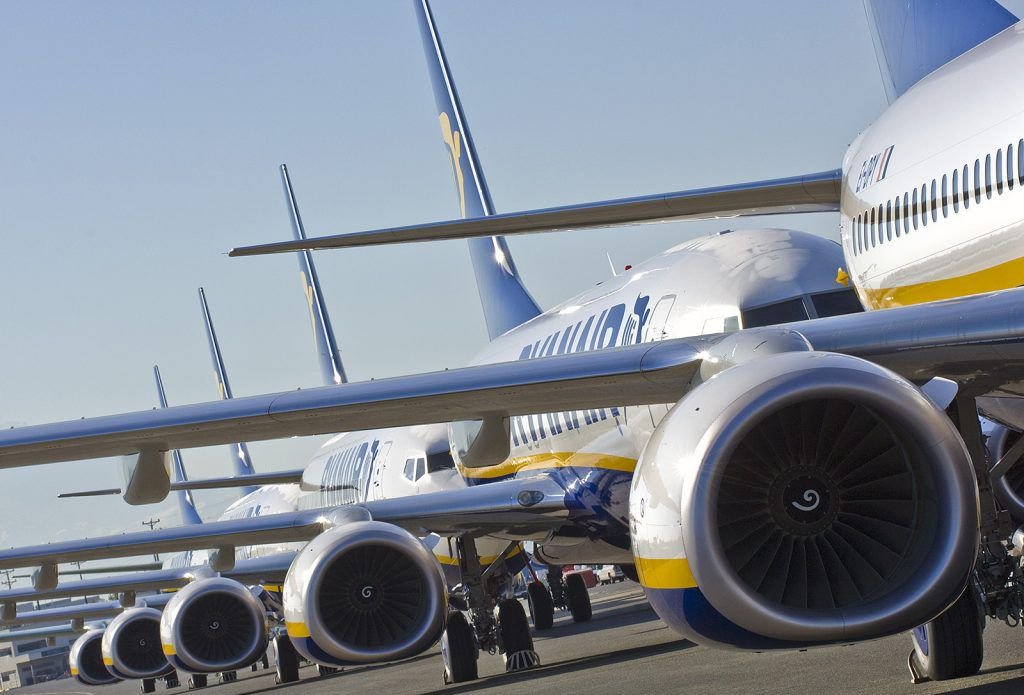 Ryanair on Thursday announced 60,000 additional seats and two new routes to Greece as part of its extended Greek Summer 2021 schedule.

The new routes will operate from Warsaw Modlin to Zakynthos and from Brussels Charleroi to Santorini, both flying twice weekly from July. According to the airline, the routes were launched following strong demand from consumers throughout Europe.

Ryanair also said that 16 additional flights would operate per week on existing routes to Greece from Belgium, Germany, Hungary, Ireland, Italy and Poland from the same month. 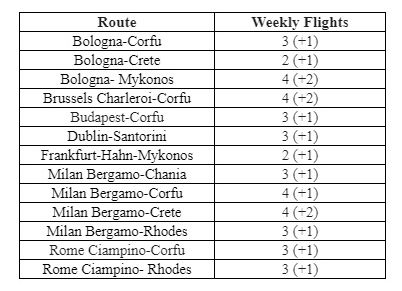 “Mindful that Covid restrictions change regularly, customers can now book flights for a well-deserved break knowing that if they need to postpone or change their travel dates, they can do so up to two times with a zero change fee until the end of October 2021,” Ryanair’s Director of Commercial, Jason McGuinness, said.

Ryanair has launched a seat sale at low fares for travel until the end of October 2021, which must be booked by midnight Saturday, April 3, on its website.