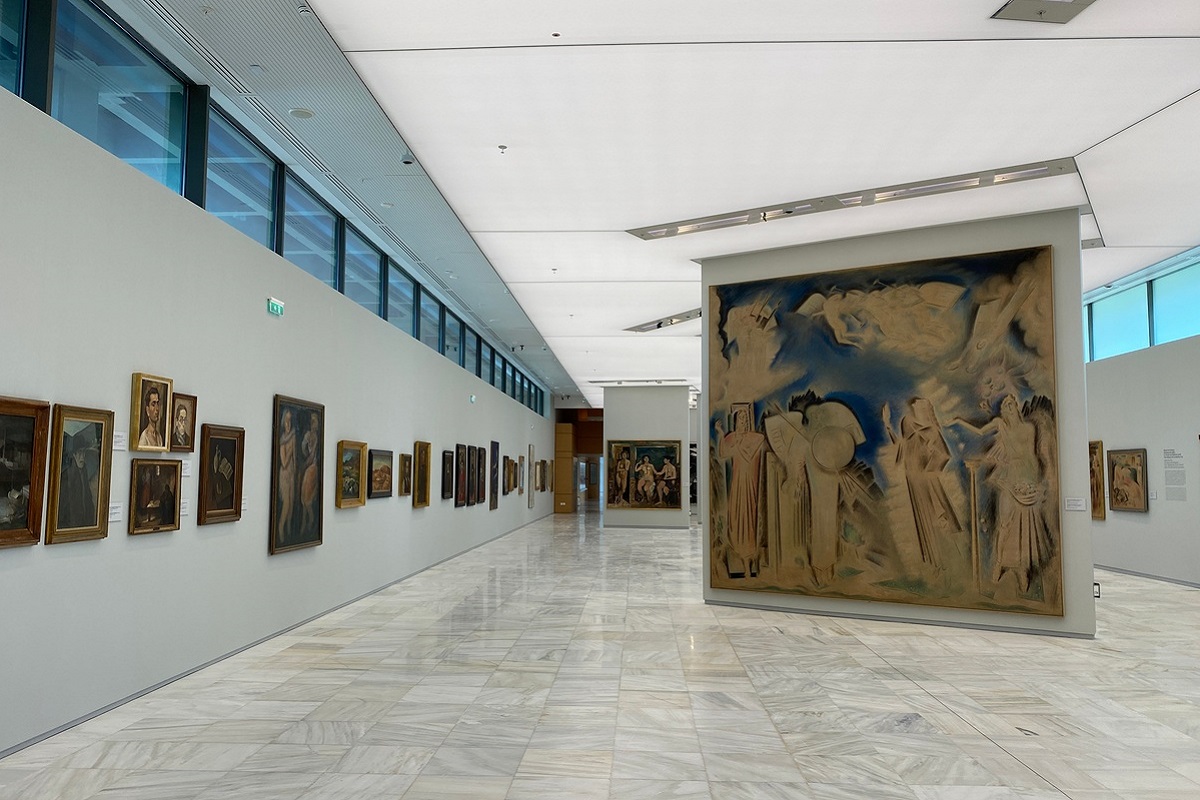 The National Gallery in Athens. Photo source: Ministry of Culture

The National Gallery in Athens, as well as all of the museums and cultural venues in Greece, will open its doors to the public as soon as the epidemiological situation will allow, the Culture Ministry said in a recent announcement.

Closed for several years due to construction work for the expansion of its premises, the National Gallery is now ready to receive visitors.

The renovated gallery reopened for a day – on March 24 – to welcome state officials from all over the world for the bicentennial of the 1821 Greek Revolution.

Its premises host 1,000 unique artwork from its permanent collection – with some being presented for the first time – as well as the periodic exhibition “1821 in painting. Greece demands its historic Gallery “. 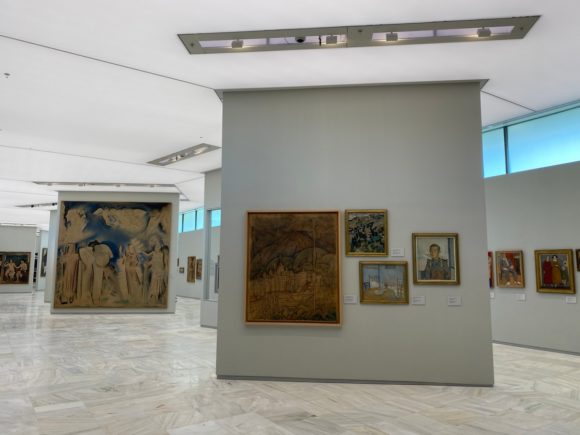 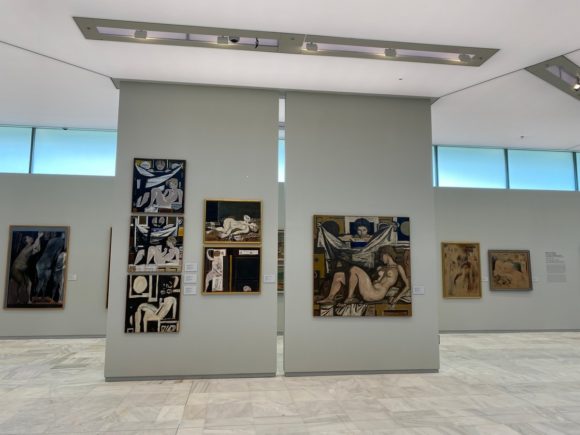 Visitors will also have the opportunity to see art of the interwar period on the second floor. The gallery presents works of Konstantinos Parthenis, Konstantinos Maleas, Nikolaos Lytras and Spyros Papaloukas, popular Greek artists who were influenced by the French post-impressionist art movement.

Moreover, the gallery features a hall dedicated to the art and still-life paintings of Nikos Hadjikyriakos-Gikas as well as to the work of Fotis Kontoglou, an artist inspired by the Byzantium and Eastern tradition. 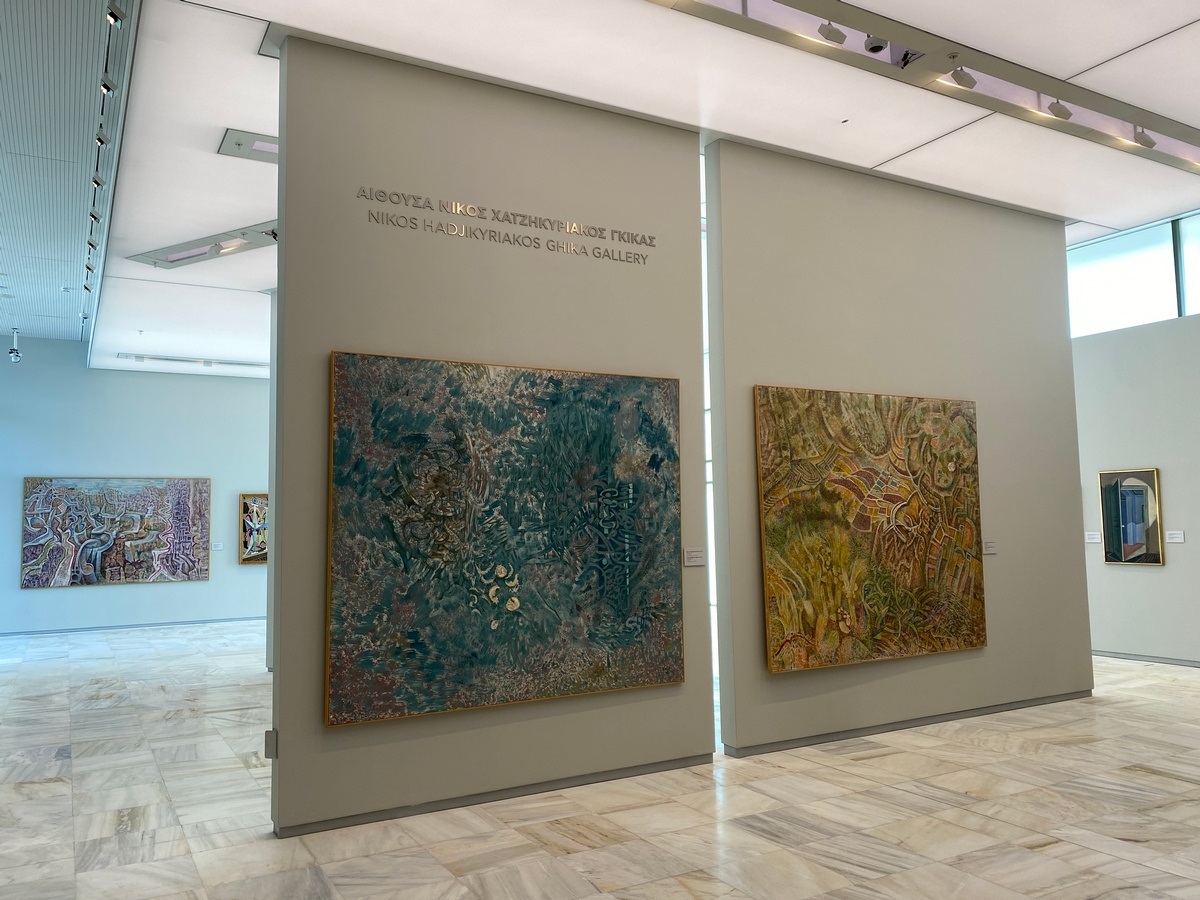 According to Greek Culture Minister Lina Mendoni, the National Gallery’s collections constitute a channel of cultural dialogue and a valuable heritage of Greece’s national history.

“The National Gallery is the treasury of Greek art of the 19th and 20th century, that is strongly connected with the evolution of Greek society and the expectations of the Greek state since 1830,” she said.