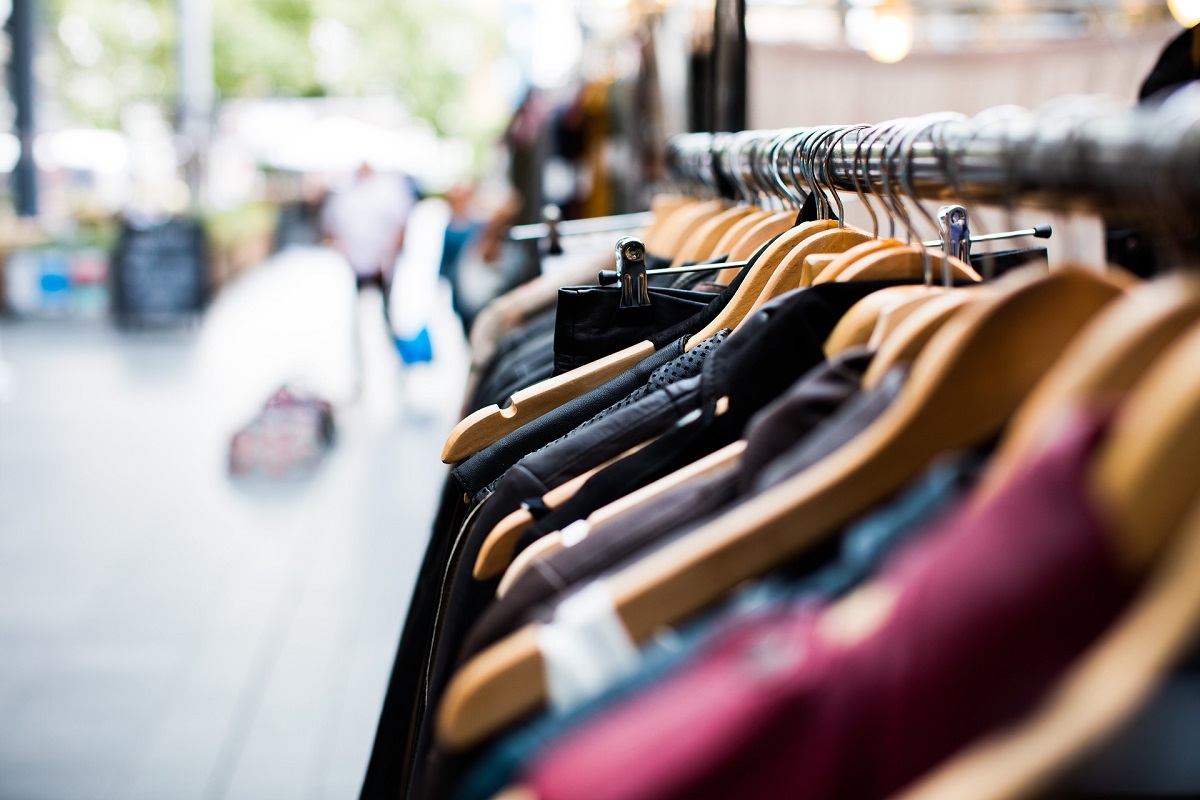 Greeks will finally be able to go shopping as of Monday, April 5, after authorities gave the go-ahead for small retail shops to open allowing at the same time movement between municipalities on weekends.

Consumers will be given a three-hour period per day to do their shopping and will be required to first book an appointment and then send a text message to the new five-digit number 13032, officials said. The 13032 number is to be used only to request movement for shopping.

Investments & Development Minister Adonis Georgiadis stressed however, that the three-hour window applies to all shopping for a day irrelevant of the number of stores booked and that shoppers will need to have proof of appointment booked via SMS.

According to the General Secretariat for Civil Protection, shops cannot allow more than one customer per 25m2.

The government decided to re-open the retail sector and ease measures on Wednesday, in efforts to address Covid-19 lockdown fatigue despite the spike in the number of coronavirus cases to 3,616 and 76 deaths on Wednesday.

Movement between municipalities will be allowed only on weekends for shopping or exercise.

Starting on Saturday, April 3, driving to municipalities outside place of residence will be allowed on weekends only under code 6 for text messaging and with maximum of three people per vehicle or families. 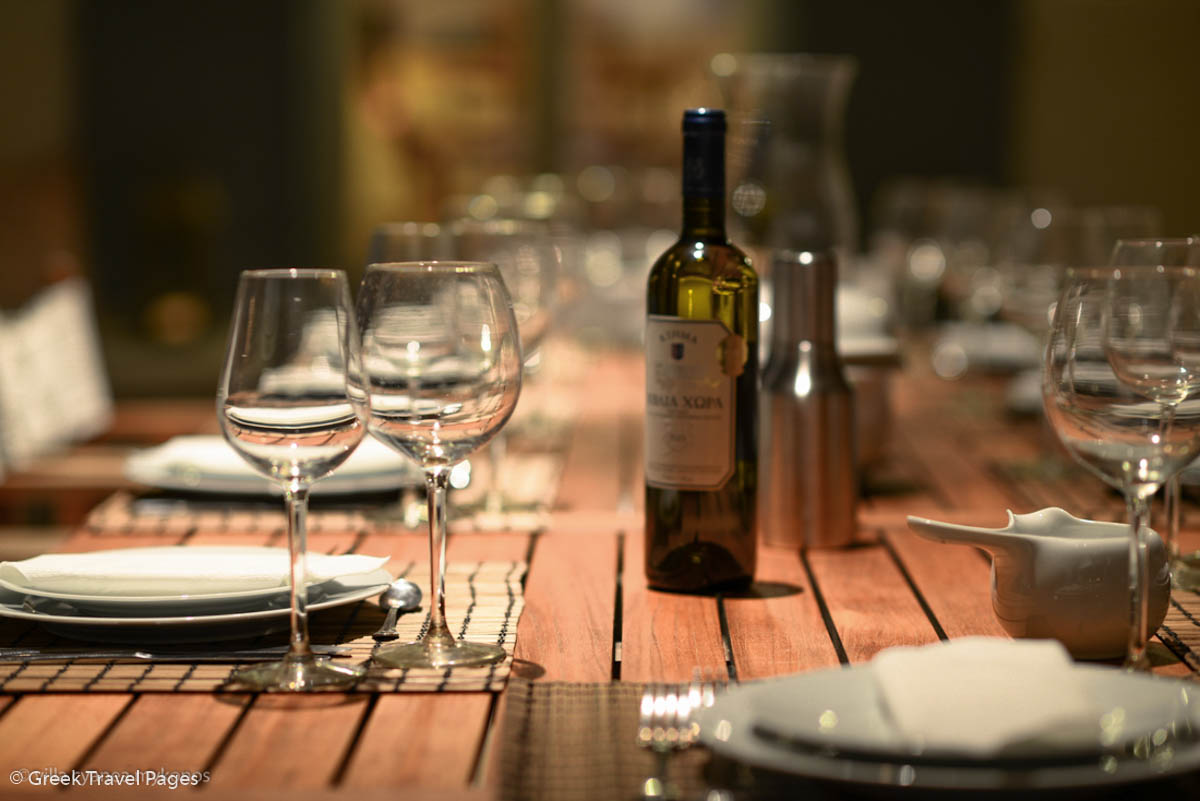 Georgiadis ruled out the opening of gyms, because he said they are still considered points of high transmission. He added that OPAP betting venues will remain closed, but opening will be reconsidered next week.

Lastly, with regard to food and beverages (F&B) services providers including the restaurants, which are among the hardest hit by months-long containment measures, Georgiadis said the government was “very close” to suggesting they re-open only outdoors.

Besides hinging hopes on the vaccination rollout, Greek authorities are also expecting the availability of self-tests in the coming week to help reduce cases.

Georgiadis said specific guidelines will be announced on Friday. Self-tests will be available for free at pharmacies and self-testing will be conducted at home. Pharmacists will not carry out testing as initially announced. Citizens are entitled to four free Covid-19 test kits per month using their social security number (AMKA). Pharmacies will also be selling rapid tests. 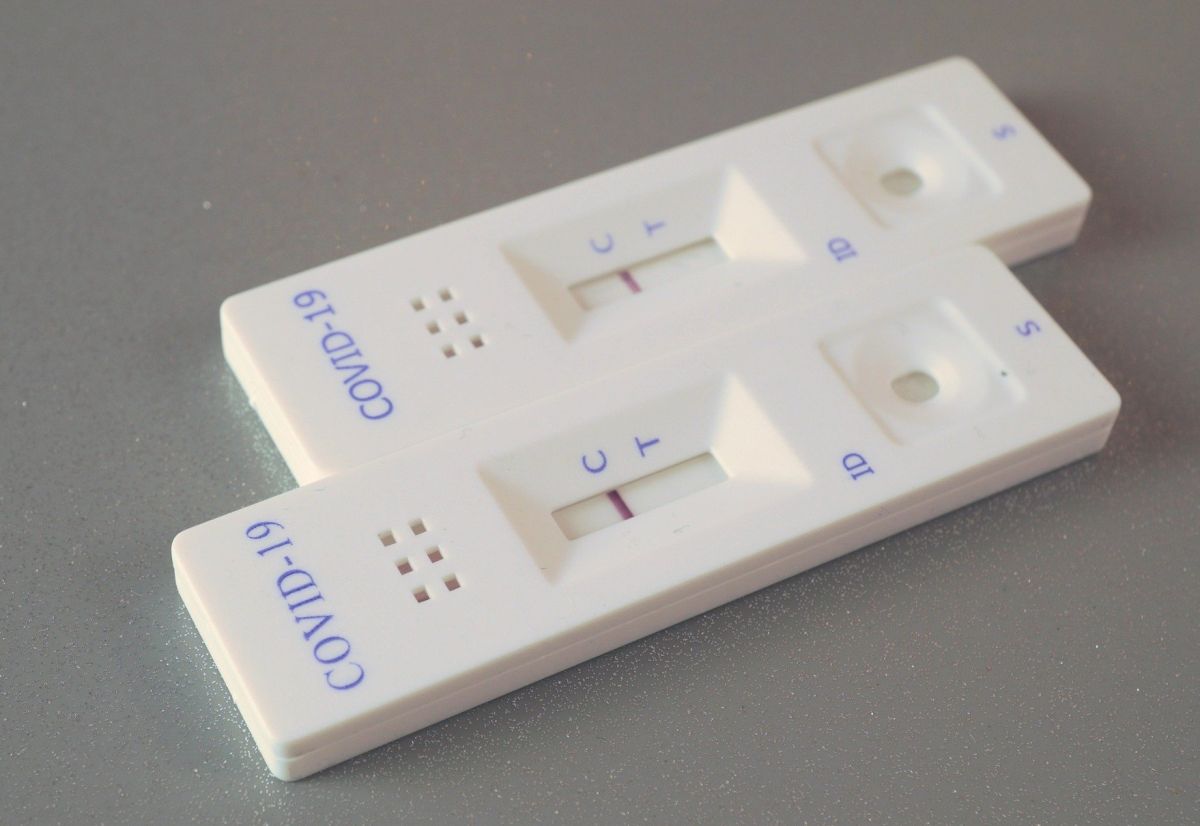 Speaking to the media on Thursday, Government Spokesperson Aristotelia Peloni said the re-opening of schools well be examined again next week with a tentative opening date set for April 12 provided self-testing is carried out by students and teachers.

Lastly, the government is expected later today to announce additional support measures and actions for F&B services providers impacted by the ongoing lockdowns.