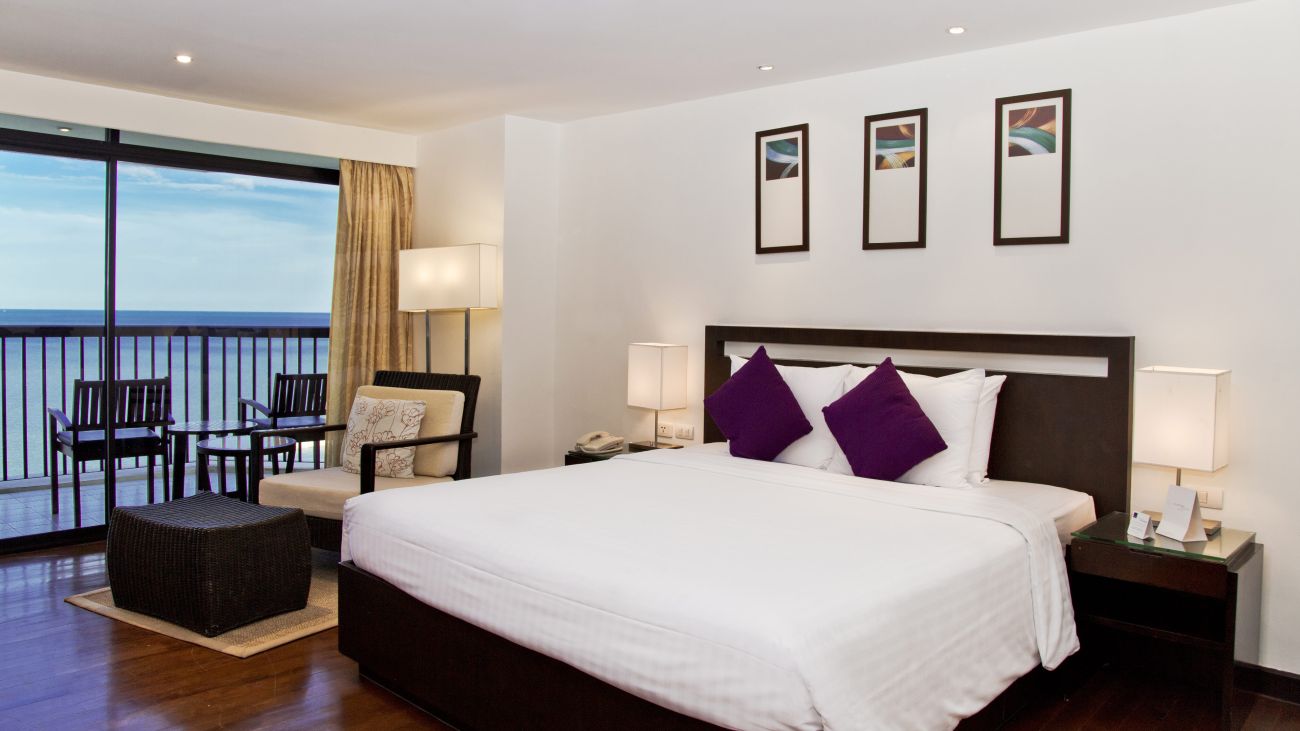 The repercussions of the coronavirus pandemic on Europe’s hotel industry are expected to last longer than initially assessed impacting business results and operations, according to the Deloitte “Hotel Industry Sentiment Survey – March 2021”.

Deloitte’s Hospitality & Leisure department based its findings on the responses of senior hospitality industry figures from a number of European countries to a survey conducted over the February 24-March 10 period as part of the annual European Hotel Industry Conference.

According to the survey, the tenth conducted since March 2020, Greece’s hospitality executives are mostly concerned about the lack of liquidity as a result of low or no turnover in 2020 and of shrinking 2021 advances.

Those polled added that the situation is exacerbated by the continuing uncertainty around the evolution of the pandemic, the return to normalcy, and tourism recovery to pre-coronavirus levels. 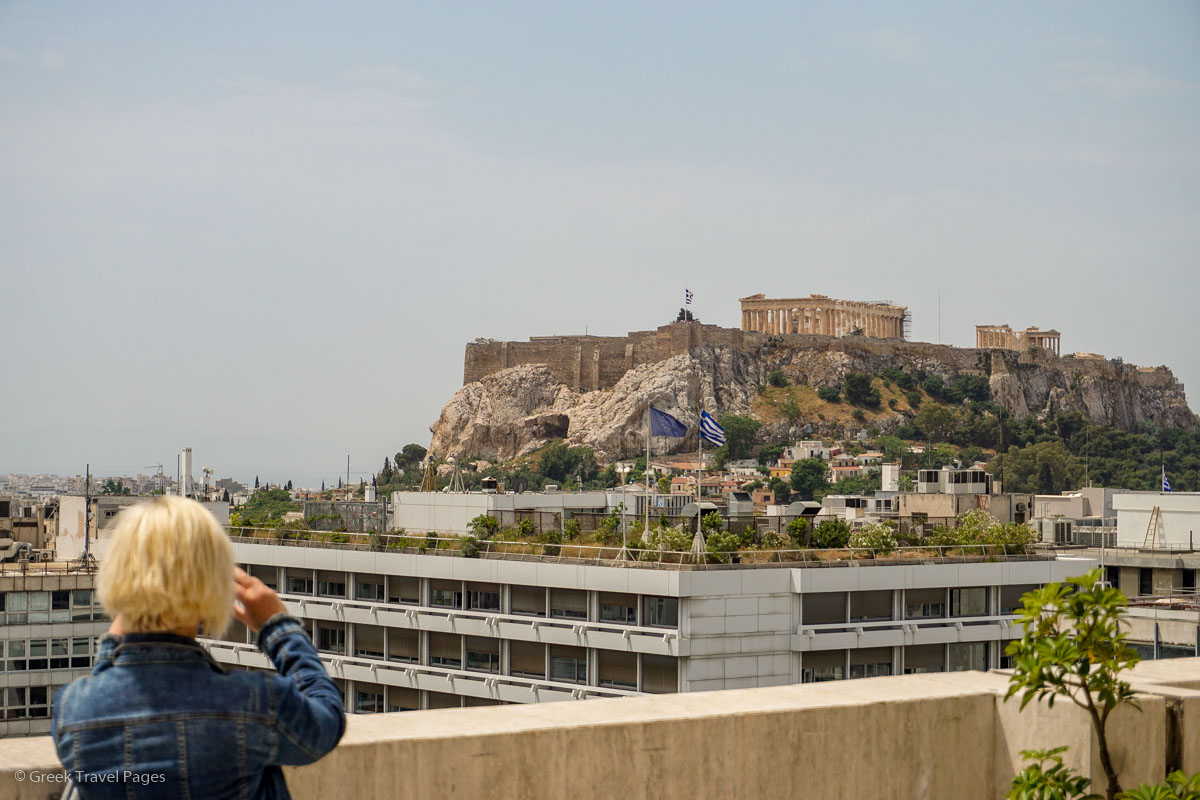 At the same time, however, the study found that compared to rival markets, Greece appears to have better chances to position itself as a tourism destination in the post-Covid era. According to Deloitte study participants, the repercussions of the pandemic on the Greek hotel sector appear to be milder compared to countries such as Italy, Spain, and  Portugal.

Indicatively, according to the study, Spain, the UK, and Italy have emerged as the three most likely sources of distress activity.

Other key takeaways from the study: 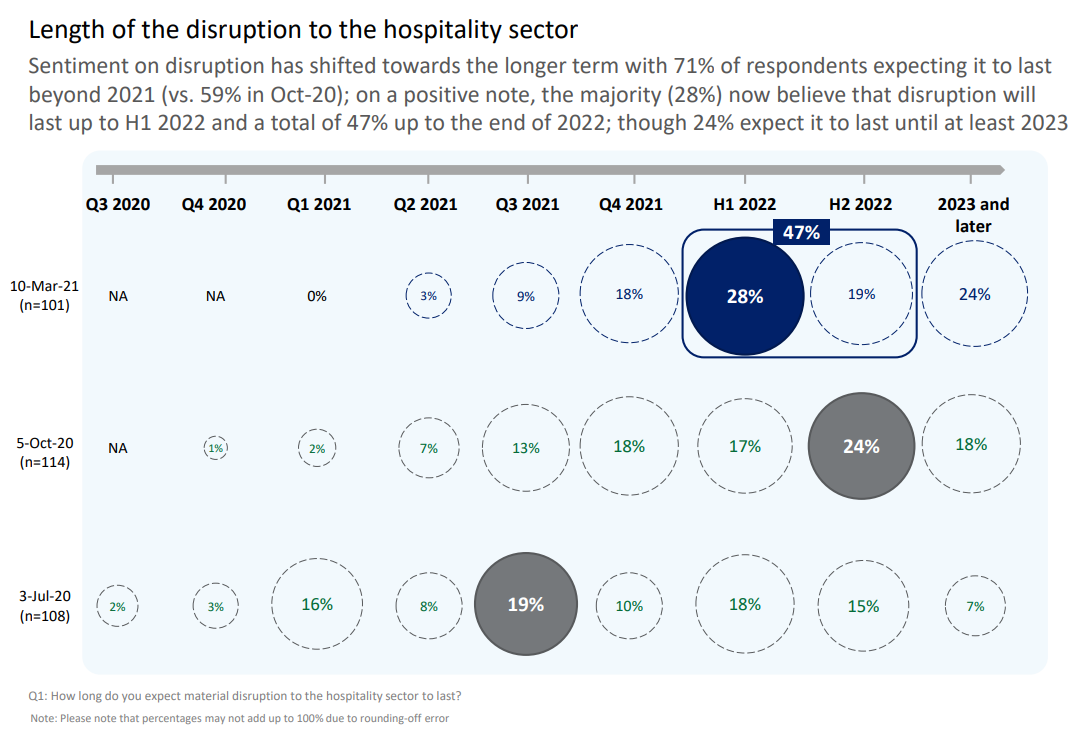 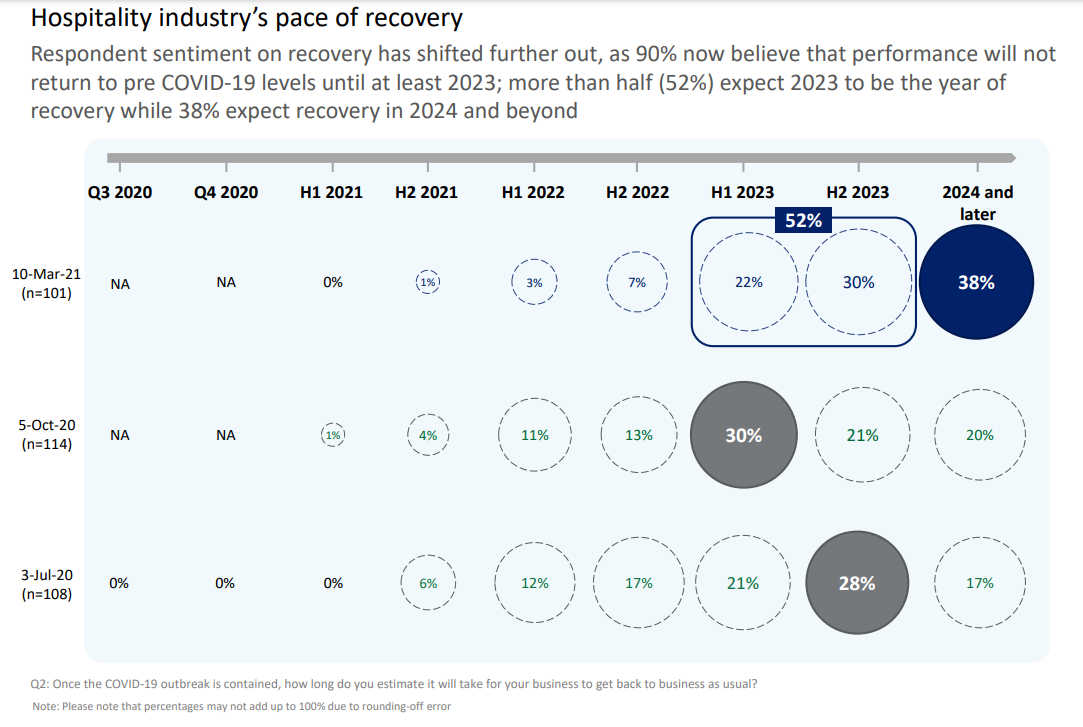 – about half of the respondents are currently modifying their loan terms and deferring payments, and 38 percent are considering reorganization and restructuring

– the majority of respondents expect the government to now prioritize tax relief in the form of revenue, income and property taxes, followed by wage support – a reversal in sentiment compared to last year when wage support was seen as the highest priority. 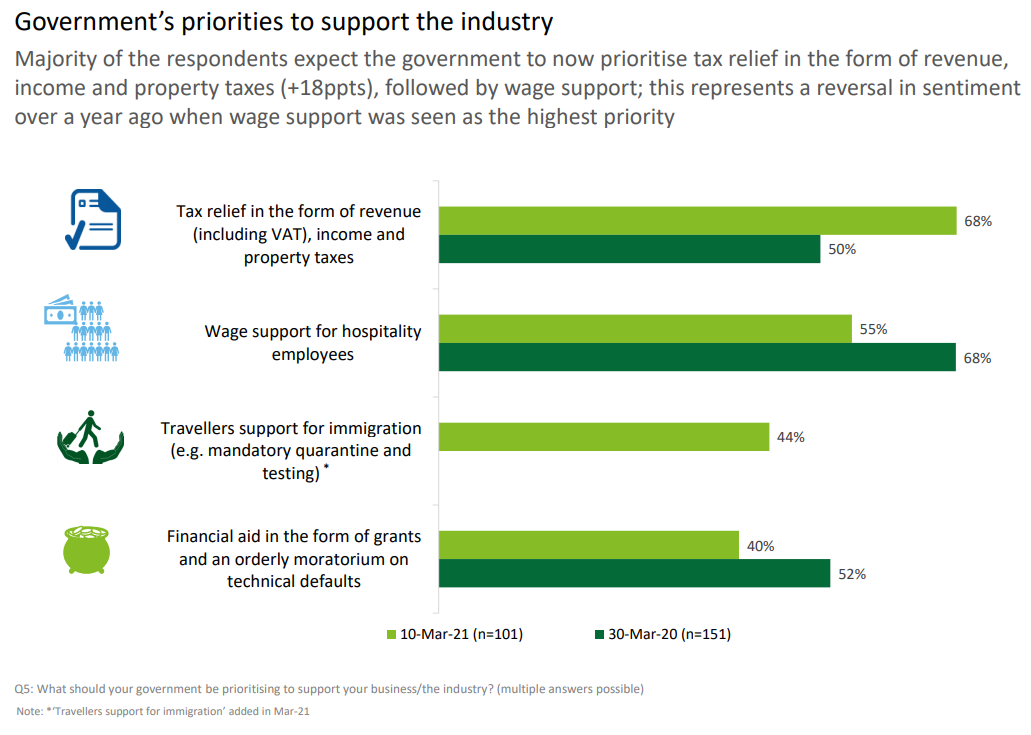 “I believe that the end of the pandemic will pave way for significant economic recovery opportunities for the country’s industry, a prospect that is strengthened by the fact that Greece is among the leading choices of European citizens and of large tour operators, something which may now have created different expectations but also the tangible foundations for our country to emerge strengthened as a destination after the crisis, leading Greek tourism into a new era,” said Vassilis Kafatos, Deloitte Greece Clients & Industries Leader, Head of Strategy Practice.

Shops in Greece to Re-open Under Covid-19 Guidelines