Blue Air to Link Bucharest with Athens and Greek Islands 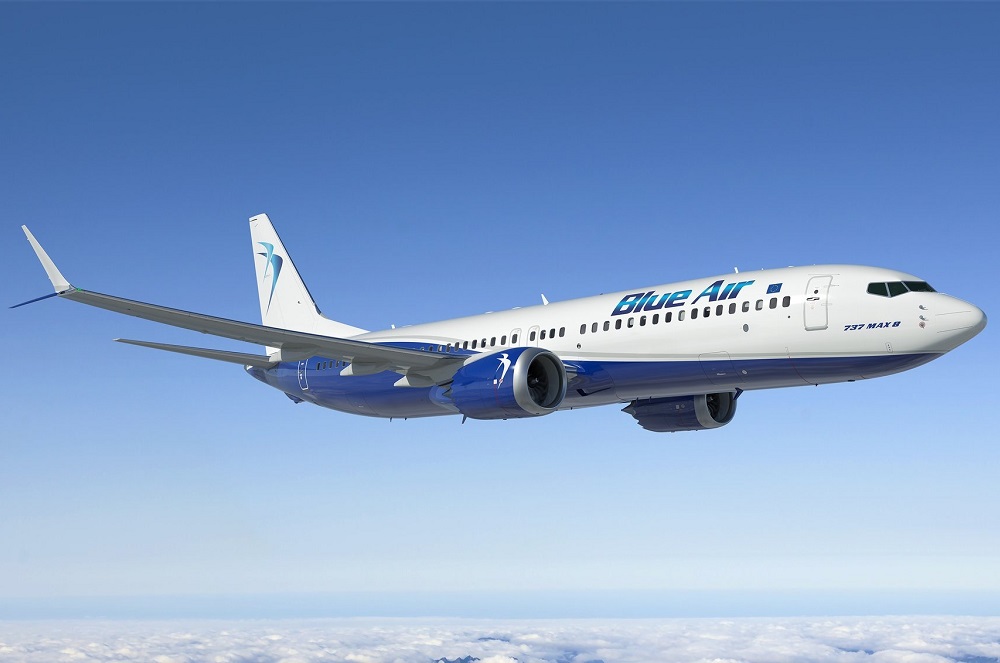 Romanian airline Blue Air this summer will be flying from Bucharest to Athens and popular Greek island destinations.

The carrier as of April will launch flights from Bucharest to Athens, Heraklion (Crete), Mykonos, Rhodes, and Zakynthos.

More specifically, the airline’s summer schedule will include flights connecting Bucharest with:

The airline will also operate an Athens-Bacau route from May 5, every Wednesday and Friday.

The Romanian carrier has also announced the appointment of BBT Air – Aviation Services as its General Sales Agent (GSA) in Greece.

BBT Air will be responsible for the airline’s sales, development and overall representation in the Greek market, providing high-end quality services to individual passengers and travel agencies.

The announced flights to Greek destinations are already available for sale via the airline’s website, through travel agencies with access to its direct B2B selling platform and via the BBT Air Aviation Services headquarter office.