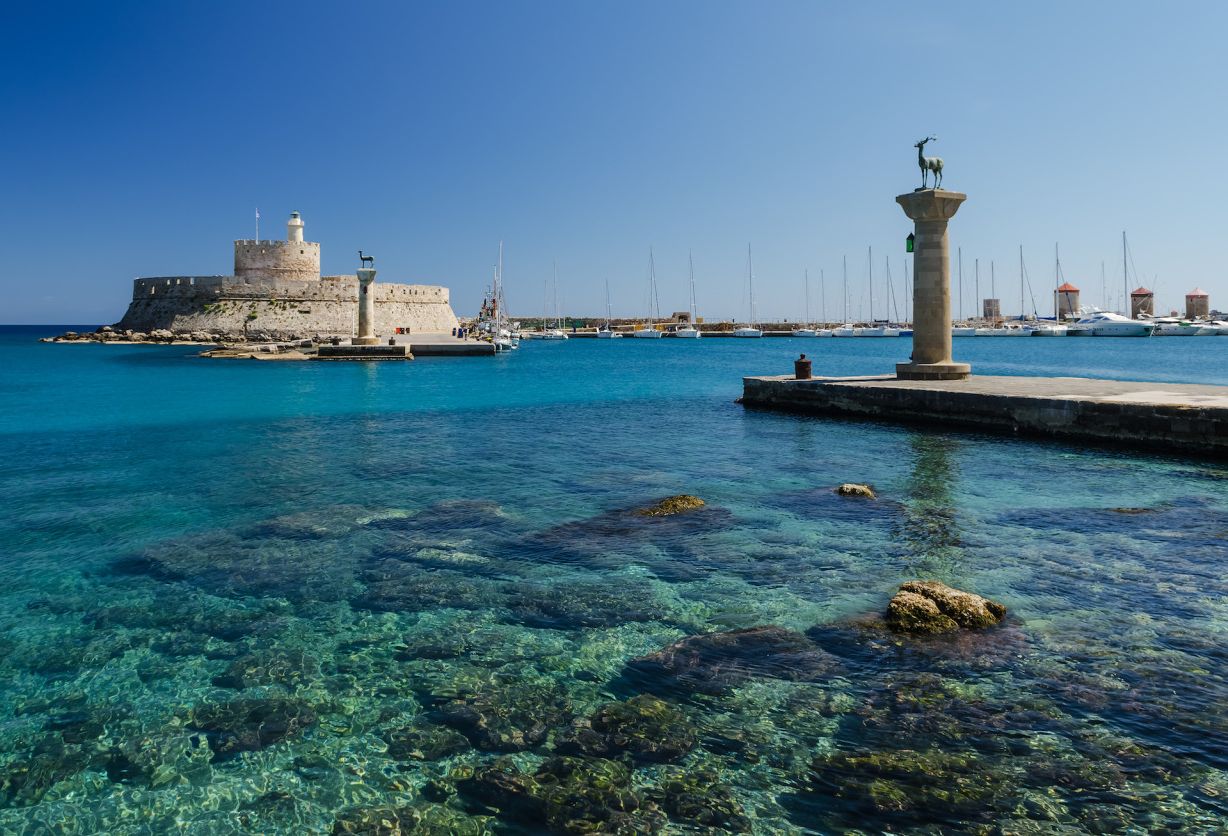 The Greek island of Rhodes is ready to welcome its first tourists on April 12 as part of a test project run by a Dutch tour operator.

A total of 187 travelers from the Netherlands will pay 399 euros to participate in Dutch firm Sunweb’s pilot project offering an eight-night stay at Mitsis Grand Hotel, the only 5-star, all-inclusive beach hotel on the island.

The tourists will not be allowed to leave the resort or use the beach for the entire duration of their stay and will have to quarantine for up to 10 days when they return home. Travelers will be required to test 72 hours before departure. In the case of Covid-19 infection during the trip, they will be quarantined at a Greek Covid-19 hotel, media report.

So far 25,000 people having reportedly already applied for the Dutch government-backed scheme. Sunweb says it has drawn up safety guidelines for the trip approved by the Dutch public health authority RIVM.

“The success of the project will contribute to the emergence of our country as a safe holiday destination once again and will mark the beginning of the tourist season and the return to normality,” said Mitsis Hotels in a statement. 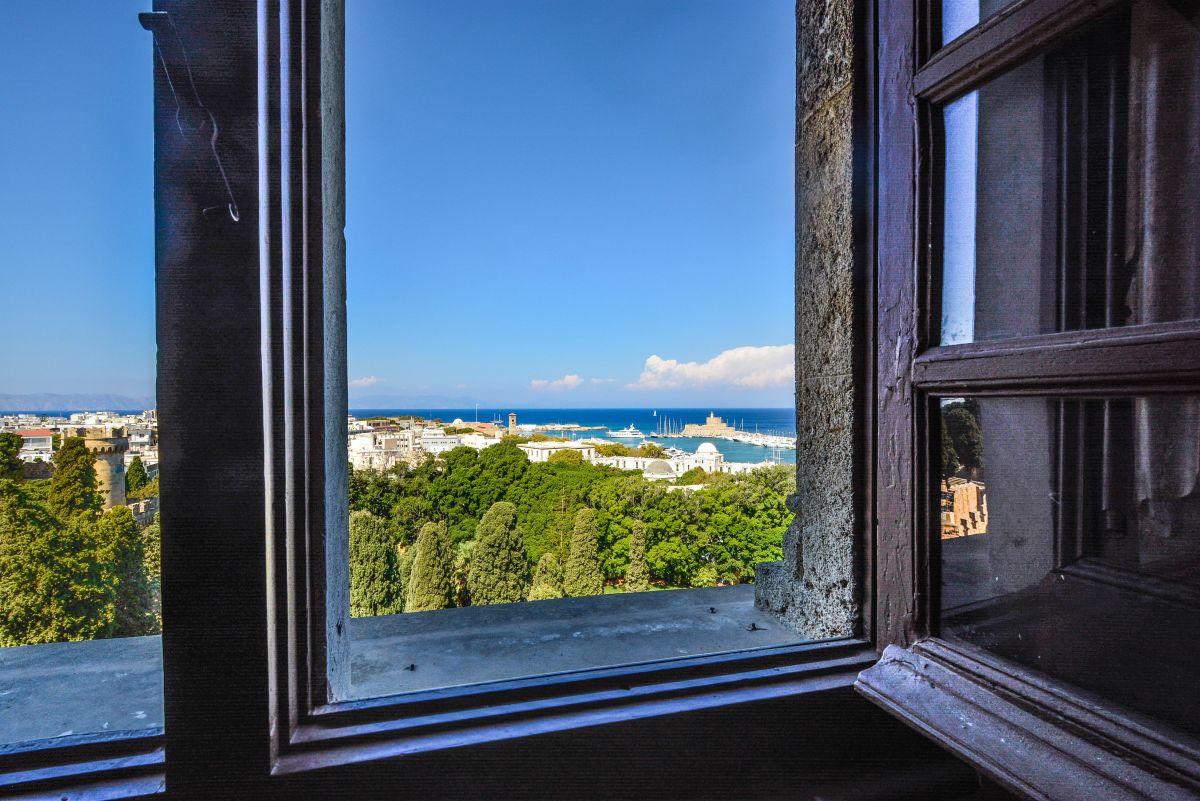 The Dutch experiment has created concern among tourism stakeholders and health authorities. Frist among them, restaurateurs. Rhodes Restaurant Association President Giannis Klouvas told public broadcaster that the experiment will impact small enterprises due to the return of all-inclusive programs.

“What does a traveler stand to gain from holidays such as these? The only ones to benefit are the hoteliers, tour operators, and airlines… leading to the total destruction of small enterprises,” he said.

“This isn’t the tourism we want, but we have to start from somewhere,” Alexandros Koliadis, president of the Rhodes Tourism Promotion Organization (Protour), told the media.

“From the reputation we will acquire, we will gain many times over,” said Manolis Markopoulos, president of the Rhodes Hoteliers Association. Speaking to the press he said that the other alternative is for hotels to remain closed.

Many experts are claiming the trial is risky, particularly in view of the fact that the Netherlands have recorded over 1.2 million Covid-19  cases and 16,500 deaths compared to nearly 8,000 deaths in Greece and 255,755 deaths.

The Dutch trial comes after another test effort to restart tourism earlier this month when Greece agreed to welcome vaccinated tourists from Israel ahead of its official May 14 opening.