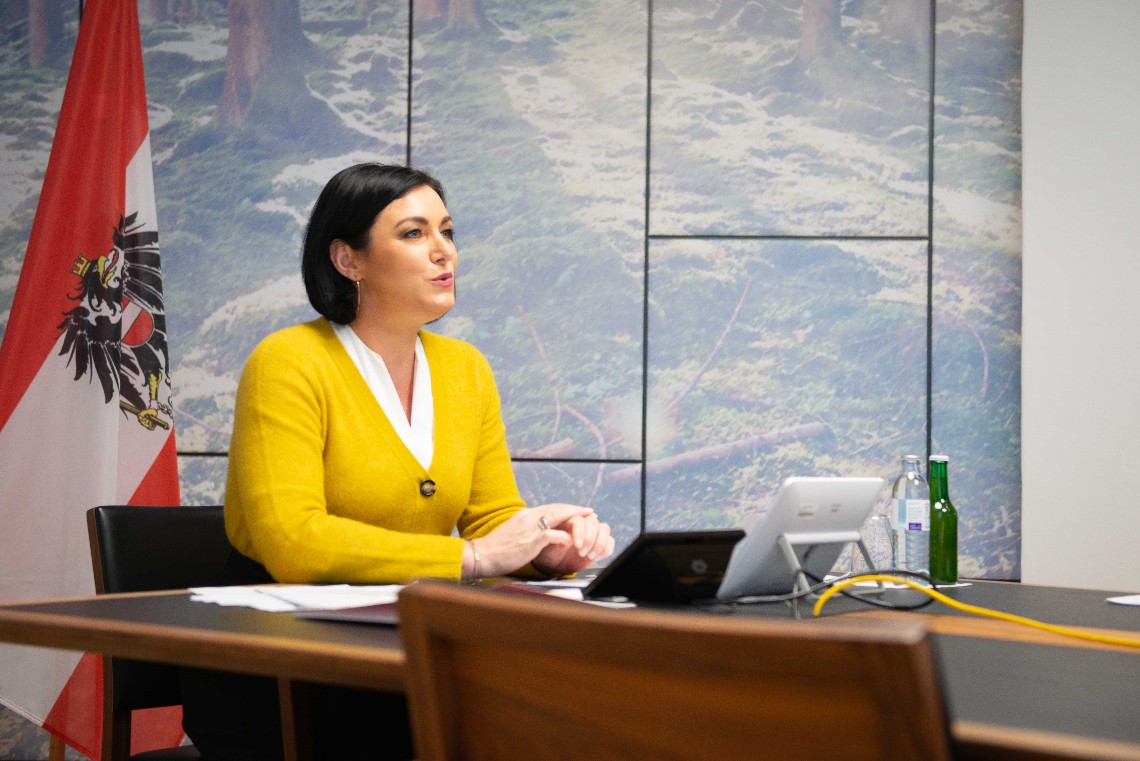 As part of efforts to accelerate the rollout of the Digital Green Certificate to be used across Europe for Covid-19 restriction-free travel, Austrian Tourism Minister Elisabeth Köstinger invited 12 of her counterparts to a virtual summit on Monday to discuss common priorities and clear criteria.

The tourism ministers of Bulgaria, Croatia, Cyprus, Denmark, France, Germany, Greece, Italy, Malta, Portugal, Slovenia and Spain discussed  key prerequisites for the so-called “Green Pass” which will allow holders restriction-free travel across the EU by indicating whether they have been vaccinated, tested, or recovered.

“Great agreement among European tourism ministers: the ‘Green Pass’ will soon make safe travel possible again. We are now working out the priorities for implementation together and setting these [terms] to the European Commission,” said Köstinger via her twitter account.

Austria is moving swiftly to implement the “Green Pass” including voting on a legal framework last week with the health ministry expecting the first steps by the end of April. 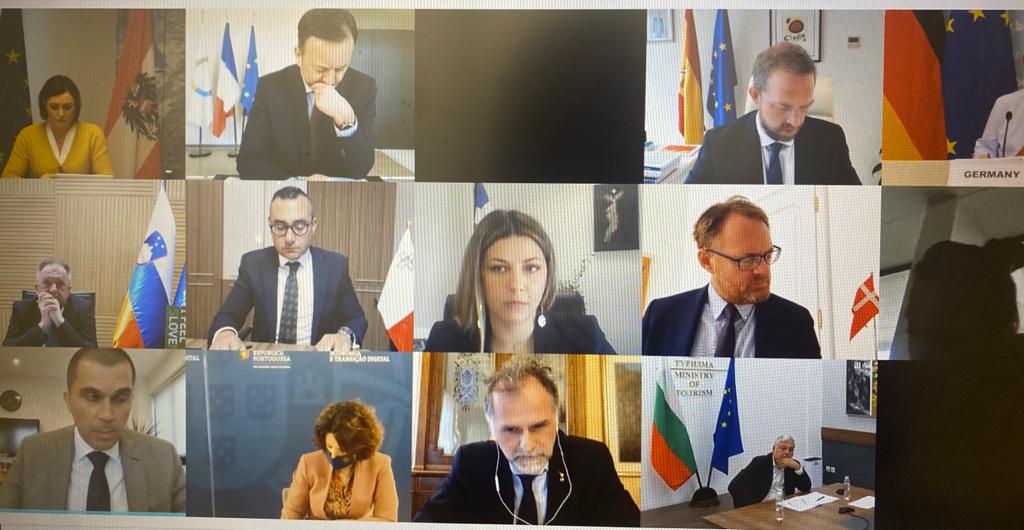 According to the ministry, the first phase will focus on inclusion of test results and Covid-19 recovery status of holders and a second phase in June will include proof of vaccination.

It should be the basis for restoring freedom of travel in Europe, said the Austrian ministry, and crucial for tourism.

The 12 EU member states and Austria agreed that common priorities with clear criteria should be drawn up and presented to the European Commission by Easter.

Among the points made is that the Digital Green Certificate should be valid and legible at every airport and in every hotel in Europe.

Deputy Tourism Minister Sofia Zacharaki represented Greece during the teleconference and expressed satisfaction that the European Commission has pushed the health passport idea, which was first tabled in January by Greek Prime Minister Kyriakos Mitsotakis.

Zacharaki also referred to bilateral agreements between Greece and third countries in an attempt to restart tourism in a safe and coordinated manner and suggested the exchange of know-how and best practices with regard to health protocol implementation.