Greece Laying Groundwork for Return of Serbian Tourists in 2021 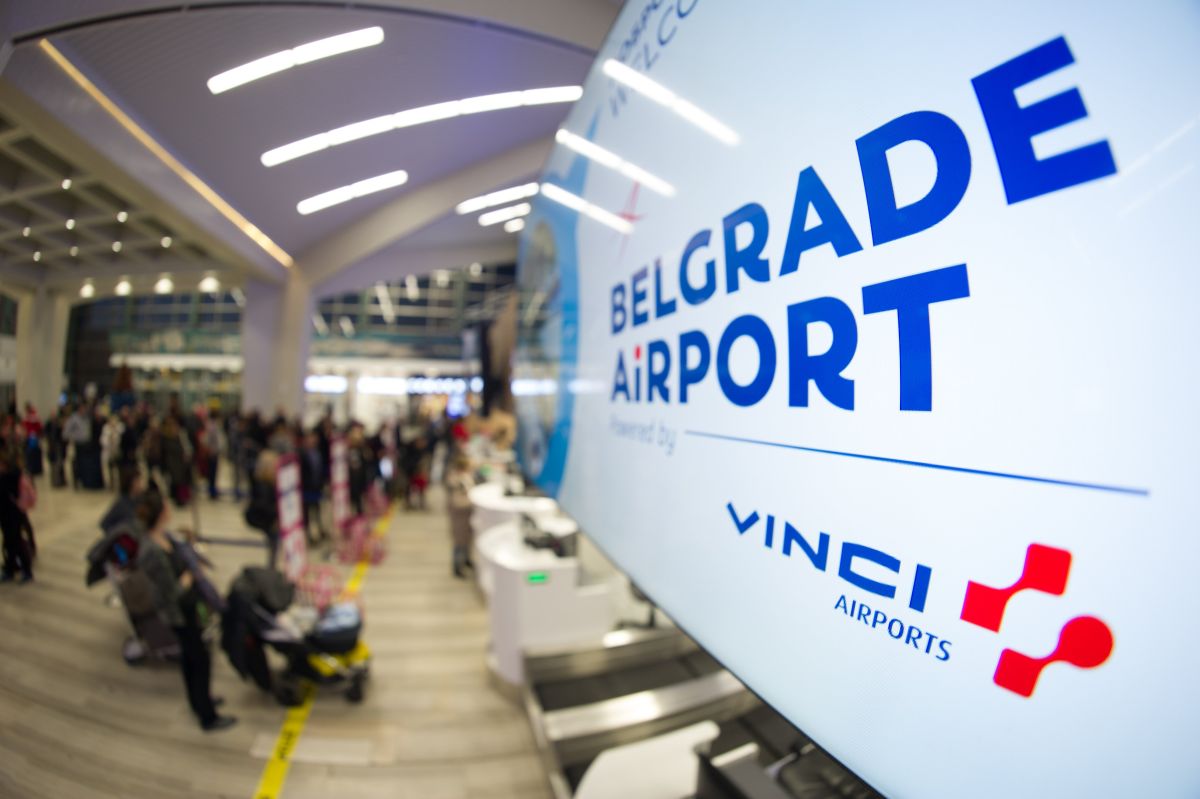 Greek Tourism Minister Harry Theoharis departed for Serbia on Sunday to lay the groundwork for Greece to welcome back Serbian tourists for the 2021 season.

According to an announcement by the Tourism Ministry, during his stay in Serbia, Minister Theoharis will have a series of meetings with government officials, travel agents and industry professionals.

“Our visit to Serbia is part of the Tourism Ministry’s plan for the opening of Greek Tourism in 2021, which in its first phase will give special focus to attracting visitors from the Balkan countries,” the minister said, adding that Greece and Serbia have always been linked by ties of friendship and love, something that is reflected in the tourist flow between the two countries.

According to Theoharis, before the pandemic more than 1 million Serbs were choosing Greece for their holidays every year. 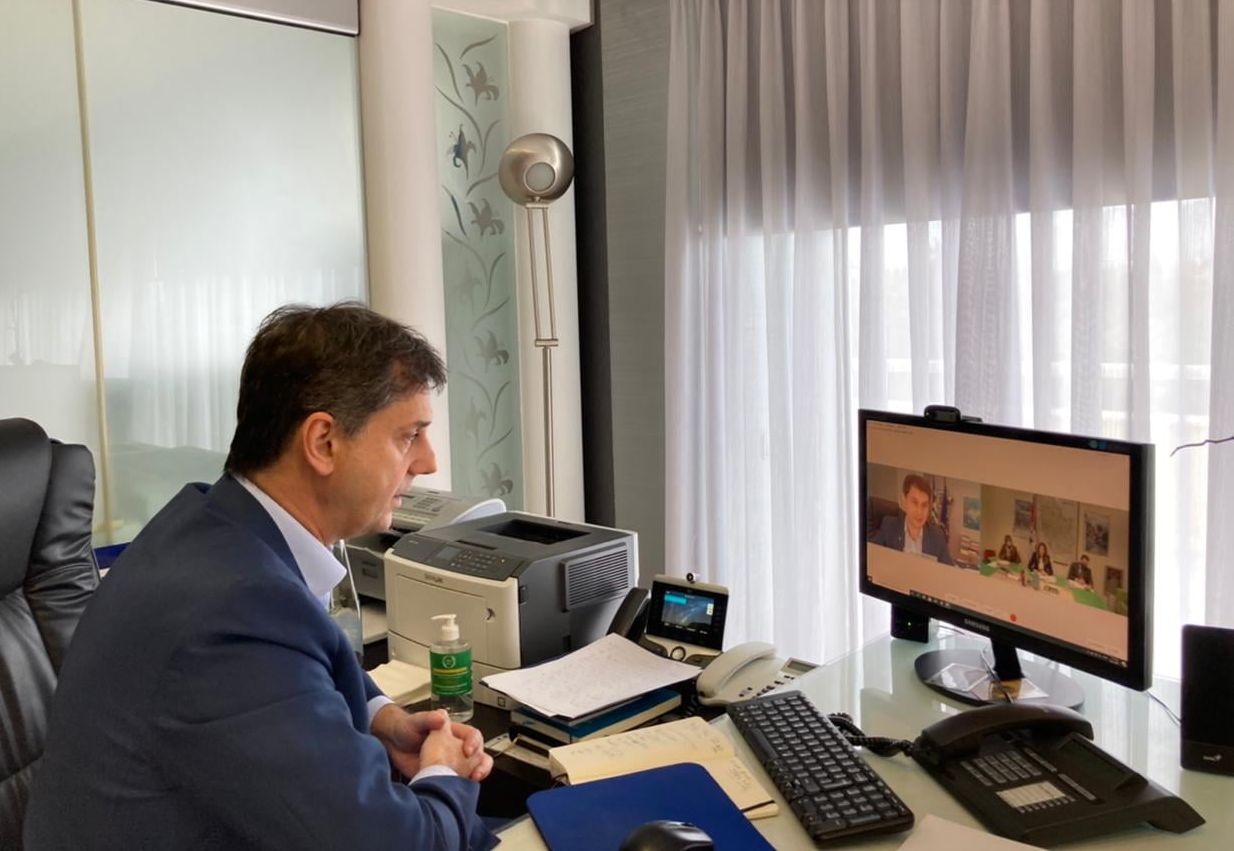 “Our goal for 2021 is to facilitate, as much as possible, the flow of tourists from Serbia, based on the agreement we legally ratified in September 2020, but also through new deals we will conclude during my stay in the country,” he said.

“Always guided by the safety of visitors, employees and businessmen, we are taking decisive steps for the restart of Greek tourism,” Theoharis added.

It is reminded that Greece and Serbia in January discussed the possibility of mutually recognizing electronic Covid-19 vaccination certificates for travel between the two countries this year. 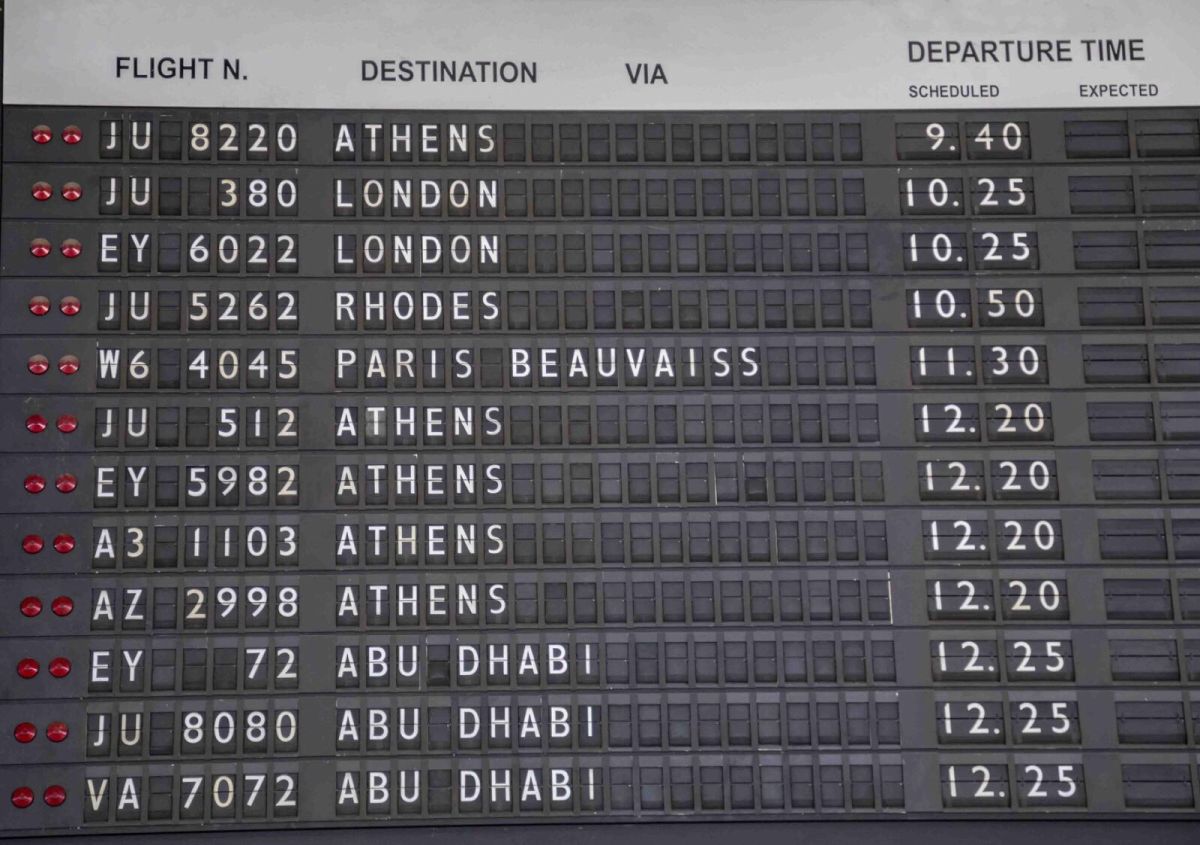 Upon his arrival in Serbia, the Greek tourism minister will be welcomed by his counterpart Tatjana Matic, with whom he will have a meeting on Monday and co-sign a joint statement in view of the tourism season. Both sides will make statements to the press.

Theoharis’ agenda also includes a meeting with Alexander Senicic, director of the National Association of Travel Agencies of Serbia (YUTA), which will be attended by the Assistant Minister of Trade, Tourism and Telecommunications of Serbia, Renata Pindzo.

At noon, Theoharis will go to the House of the National Assembly of the Republic of Serbia, where he will have a meeting with Veroljub Arsic, Chairman of the Parliamentary Committee of Greek-Serbian Friendship. The meeting will be attended by Dragan Markovic, leader of the “United Serbia” party and honorary consul of Serbia in Greece. Marković is also a tourism sector professional with activities mainly in Northern Greece.

Later on Monday afternoon, the Greek tourism minister will meet with a delegation of Greek entrepreneurs.

In Memory of Boris Mouzenidis