Mohegan Gaming & Entertainment (MGE) on Tuesday assured that it maintains its commitment to its INSPIRE Athens investment in Hellinikon.

Inspire Athens will be Greece’s first Integrated Resort and Casino (IRC), to be constructed as part of the pioneering multi-billion development Hellinikon project.

“Mohegan Gaming & Entertainment (MGE) remains committed to Inspire Athens, the company’s flagship investment plan in Europe, and will continue to support the development project as set out in its strategic plan,” James Gessner, Jr., Chairman of the Mohegan Tribe, said in a statement.

“The Board of Directors of MGE will ensure the smooth transition of the new leadership and the smooth implementation of the corporate plan in cooperation with the Hellenic State and the partners of MGE,” Gessner said.

Until the announcement of a new CEO for MGE, Chief Operating Officer (COO) Ray Pineault will act as Interim Chief Executive Officer. 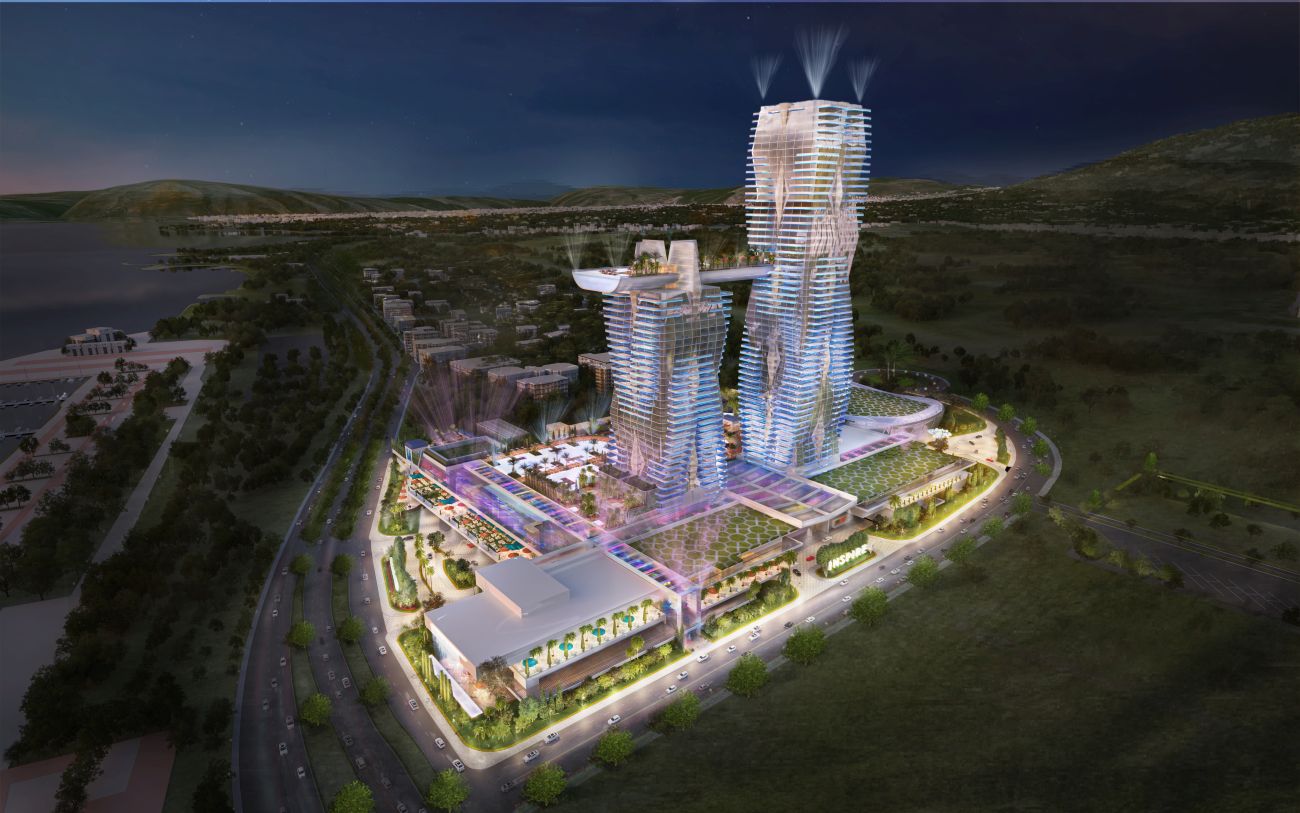 Inspire Athens, to be created by MGE in partnership with GEK TERNA, has a state-of-the-art development plan that includes a luxury hotel, premier entertainment venues, convention center, shopping, dining, casino, and a comprehensive mix of premium amenities.

According to MGE , Inspire Athens IRC is expected to attract an influx of international tourists and provide a significant contribution to the Hellinikon project that will redefine the modern identity of Greece. The company’s involvement in the Hellinikon project is expected to support Greece’s local economy through the creation of more than 7,000 jobs in the region during and after construction, including direct, indirect, and induced employment.

Protecting Tourists a Priority for Over 100 Governments