A new free app that provides information on landmarks and monuments related to the 1821 Greek War of Independence was launched on Wednesday by the Greek Tourism Ministry in collaboration with the Greek National Tourism Organization (GNTO) as part of this year’s bicentennial celebrations.

The ministry hopes the app will serve as a useful guide providing information on museums, monuments, sites, and points of interest, including monasteries that have played a key role or served as the backdrop to the events of the Greek 1821 Revolution. It also includes insight into activities of foreign travelers and philhellenes who supported the Greek revolutionary cause.

The application is free and was created on occasion of the 200-year anniversary of the 1821 Greek War of Independence.

The ministry hopes through the app to stimulate tourism mostly in the mainland through the promotion of Greek history, strengthen road tourism, and contribute to the extension of the tourism season. 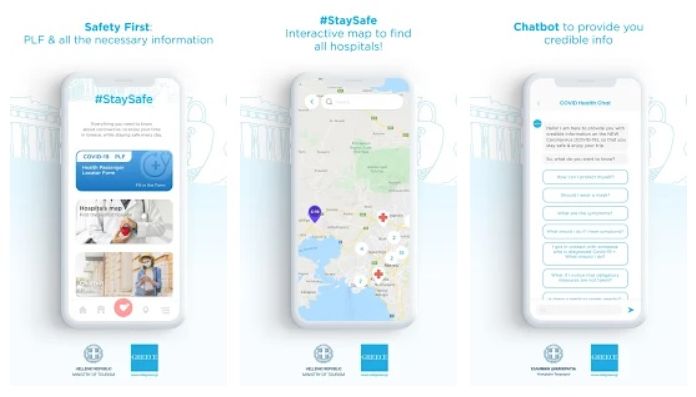 “Greek tourism is fully coordinated with the celebration of the 200th anniversary of the 1821 Revolution. With the new digital application, especially for the promotion of places connected with people and developments of the struggle for Independence, we pay tribute to our historical heritage in a modern and immediately accessible way,” said Tourism Minister Harry Theoharis.

The app, which can be downloaded through Google Play or App Store, is currently available in Greek with an English version in the pipeline.

“Our national pride in the sacrifices and achievements of our ancestors is passed on to every tourist and promotes Greece, not only as a destination, but also as an idea; and above all, as a symbol of freedom,” he added.

GNTO President Angela Gerekou expressed her support of the bicentennial events, adding that the promotion of 1821 history in Greece and abroad “contributes to the strengthening not only of our national but also of our cultural identity, showcasing at the same time the Greek mainland by introducing visitors to a number of Greek destinations which played a key role in the War of Independence”.