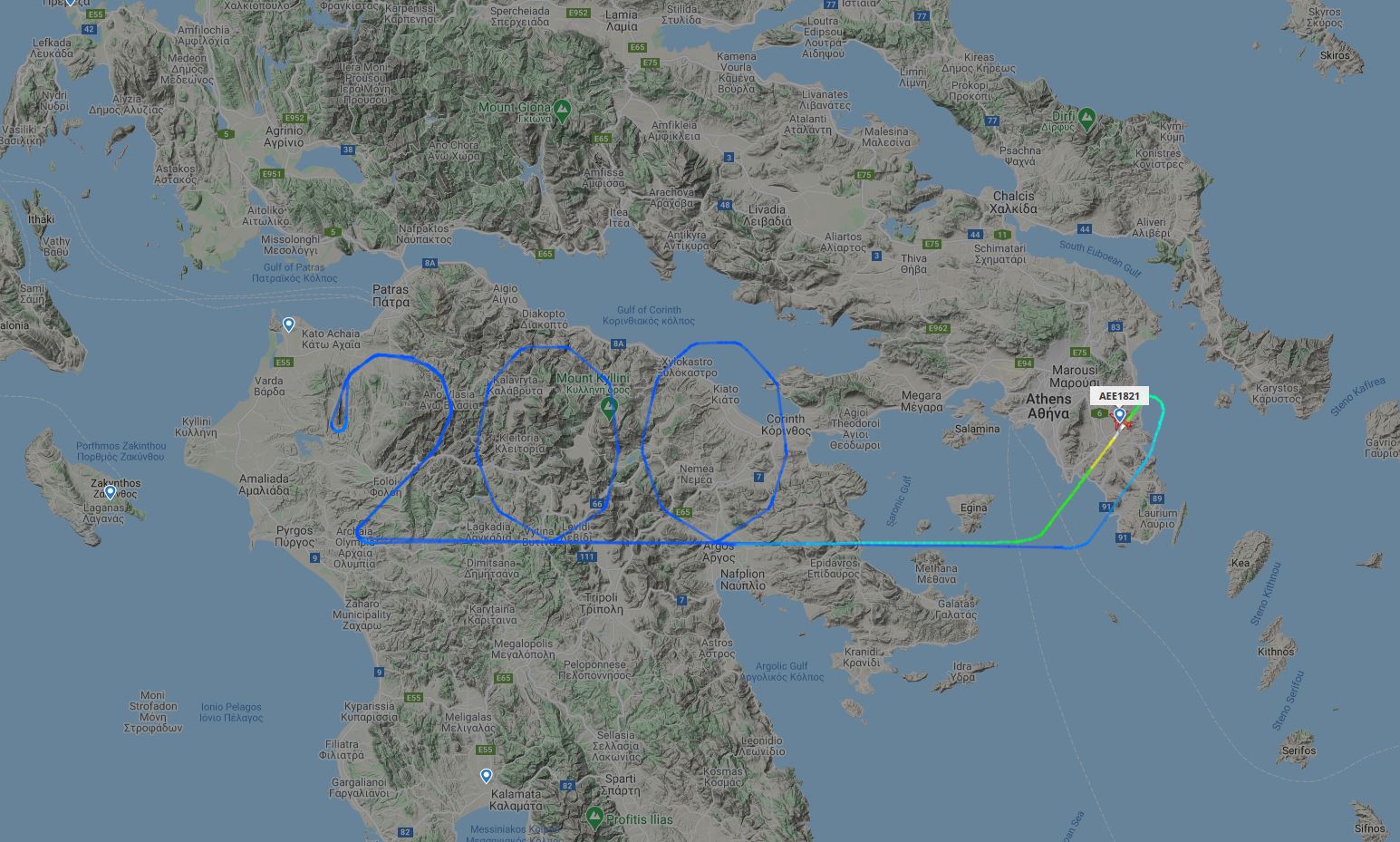 Image is from the Flightradar24 flight tracking service.

AEGEAN on Wednesday celebrated the 200 years since the outbreak of the Greek Revolution of 1821 and the War of Independence.

The Greek carrier operated a special flight – A3 1821 – which flew over the Peloponnese, forming the number 200. 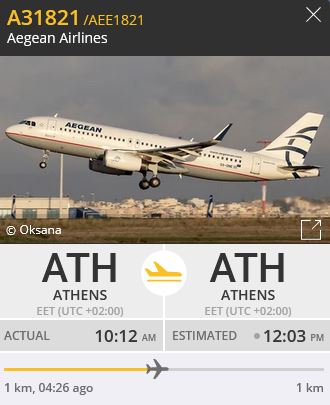 More specifically, AEGEAN flew at about 20,000 feet above where the Greek Revolution began.

The aircraft took off from Athens International Airport, arrived in Achaia and from there began to form the number 200, flying over Ancient Olympia, Kalavrita, Corinth, Argos and the historic location of Dervenakia.