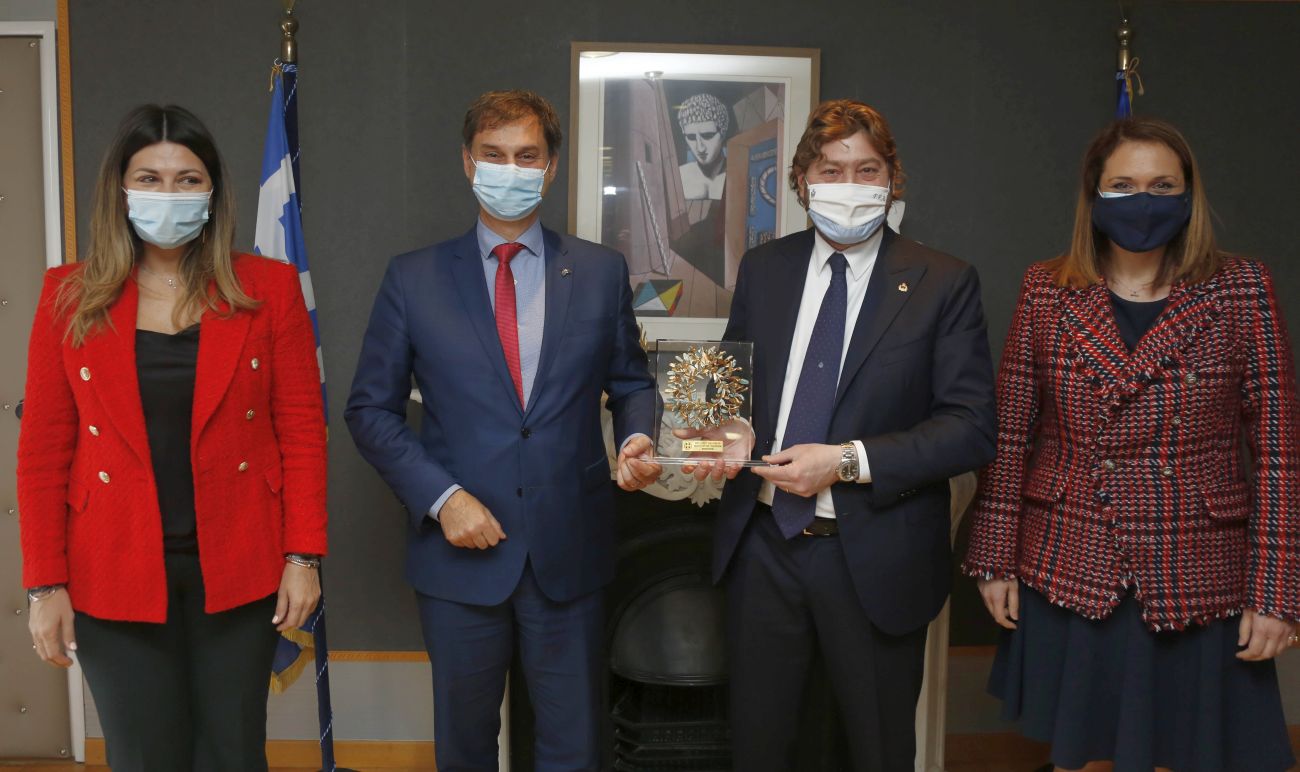 Greek Tourism Minister Harry Theoharis and his counterpart from San Marino, Federico Pedini Amati on Tuesday met in Athens and discussed ways for the joint promotion of their tourism industries, a ministry announcement said.

The two ministers underscored the importance of cooperation in the sector and touched a number of issues of common interest, including the restart of travel and tourism in the period marked by the coronavirus (Covid-19) pandemic.

Also discussed was the possibility of cooperating on an international level within the World Tourism Organization (UNWTO) and other global organizations.

According to the ministry’s announcement, Theoharis and Amati are aiming to establish a framework agreement, which will lead to joint actions to promote tourism and exchanges of people between the two countries; and the launch of a series of innovative cooperation actions in the field of tourism education.

“It will be our great pleasure to cooperate with the minister and the government of San Marino on such initiatives,” Theoharis said. 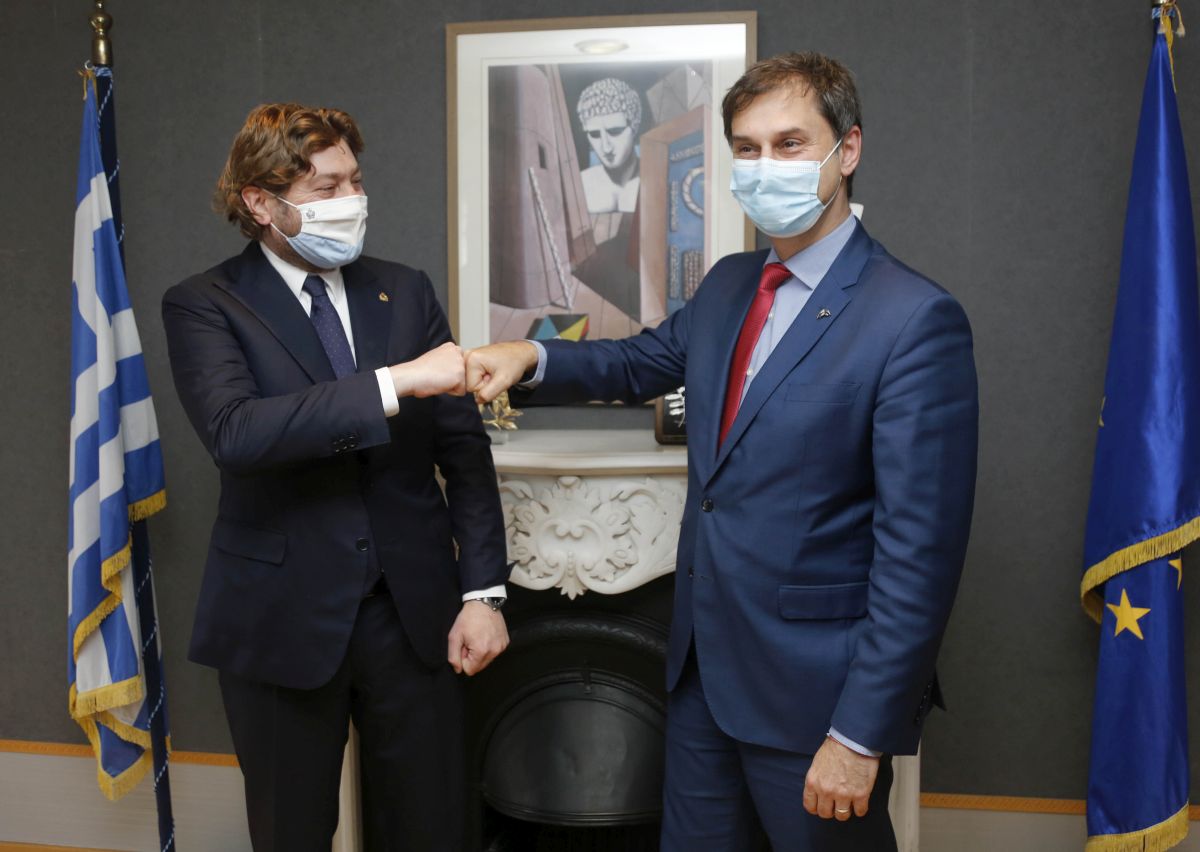 During the meeting, Theoharis invited his counterpart from San Marino to the 66th Meeting of the UNWTO Commission for Europe during June 2-4, which will be held in Athens. Minister Amati accepted the invite.

“Today I met a partner and a realistic minister, with whom, I am sure, we will be able to carry out major projects. We will soon share and sign a bilateral cooperation agreement in the tourism sector,” the minister of San Marino said and invited the Greek minister to his country.

During his visit to Athens, the tourism minister of San Marino also met with the president of the Greek National Tourism Organization (GNTO), Angela Gerekou, and discussed strengthening cooperation between the two countries in the fields of gastronomy, culture and sustainable tourism development. 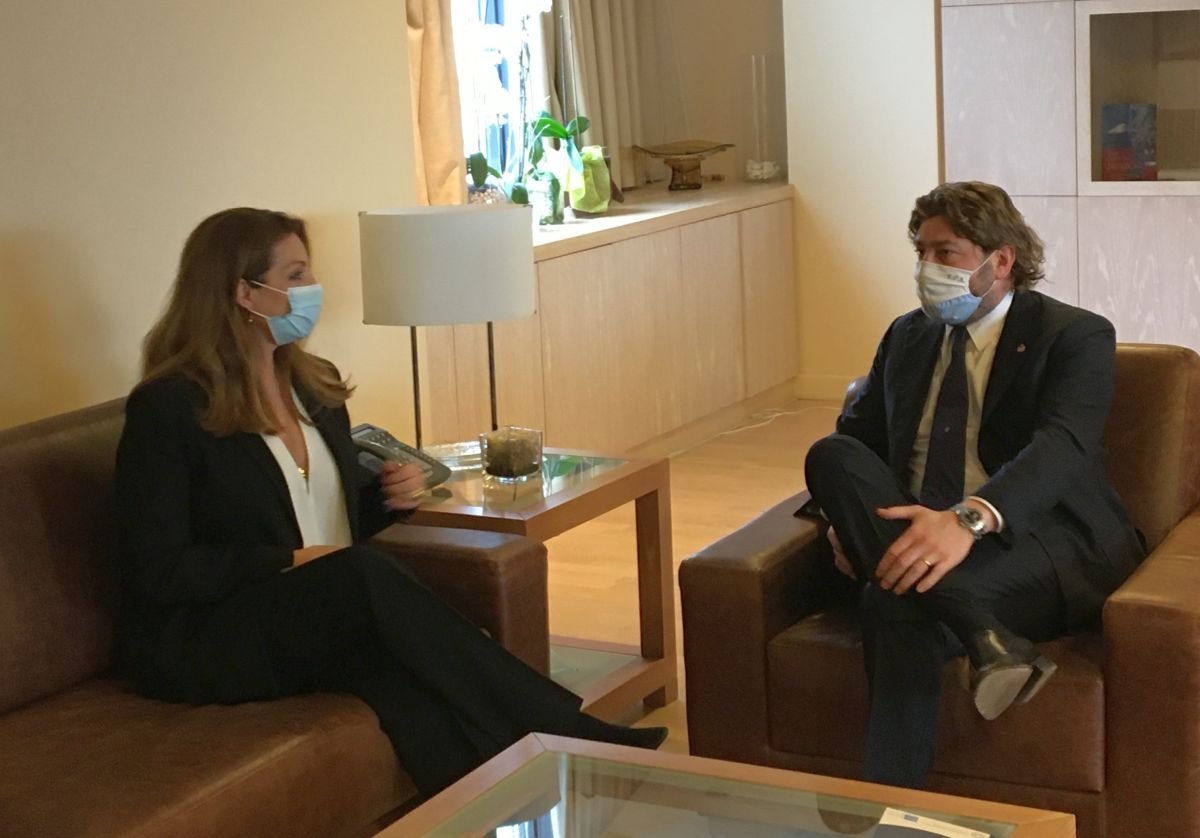 Talks also focused on the possibilities of launching a bilateral cooperation between the GNTO and the tourism organization of San Marino at the EXPO 2020 Dubai event that will run from October 1, 2021 until March 31, 2022.

“San Marino has a strong tourism and cultural identity – as it is fully protected by UNESCO – and this is why we are glad to have set the first foundations for our cooperation on joint promotional actions,” Gerekou said after the meeting.

Details on the cooperation between the two countries are expected to be specified at an upcoming online meeting between the executives of the two tourism organizations.