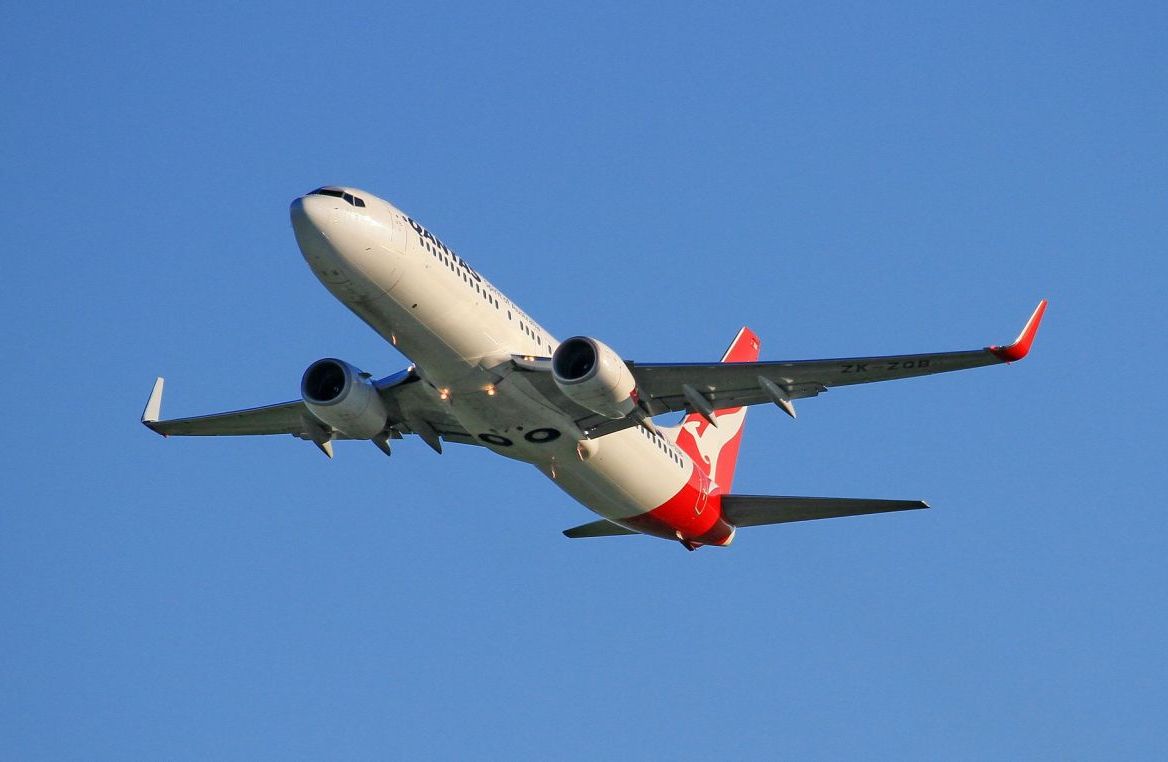 With both Smartpoint and Travelport’s API connection now capable of booking Qantas’ NDC content, the step marks one of the final milestones in Travelport’s partnership with Qantas to launch its NDC-enabled Qantas Distribution Platform for agents.

Starting from April, Travelport-connected agents in Australia and New Zealand who have signed up to the Qantas Channel will gradually be able to make NDC bookings using Smartpoint or Travelport’s API, with key servicing functions including refunds, automated exchanges, and schedule changes, now fully supported in Smartpoint.

“Passengers actually traveling on journeys created via NDC are the best testament to the rigorous efforts that Qantas, Travelport, ATPI, Maxim’s Travel and all our test agencies have invested in successfully enabling modern travel retailing,” said Kyle Moore, Head of Customer Strategy at Travelport. 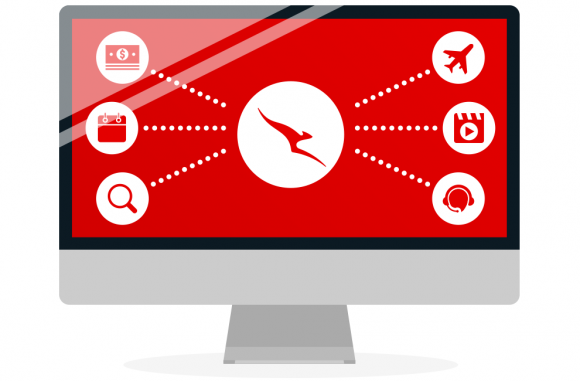 NDC bookings made through the Qantas Distribution Platform will empower agencies to deliver more enriched and personalized experiences for travelers. Travelport was the first GDS to make an NDC connection to Qantas and has since worked with the carrier and a number of agencies to progressively integrate NDC content into the agent workflow for Travelport desktop and API customers.

“Sharpening our customers’ competitive edge by giving them access to unique and personalized content – exactly as we are doing today with Qantas – is a key part of Travelport’s next generation platform being the best travel retailing platform available in the marketplace,” Moore added.

Travelport was the first GDS to make a live NDC booking in October 2018 and is already connected to several airlines’ NDC content.

Euromonitor Webinar to Assess Prospects for Global Travel and Tourism