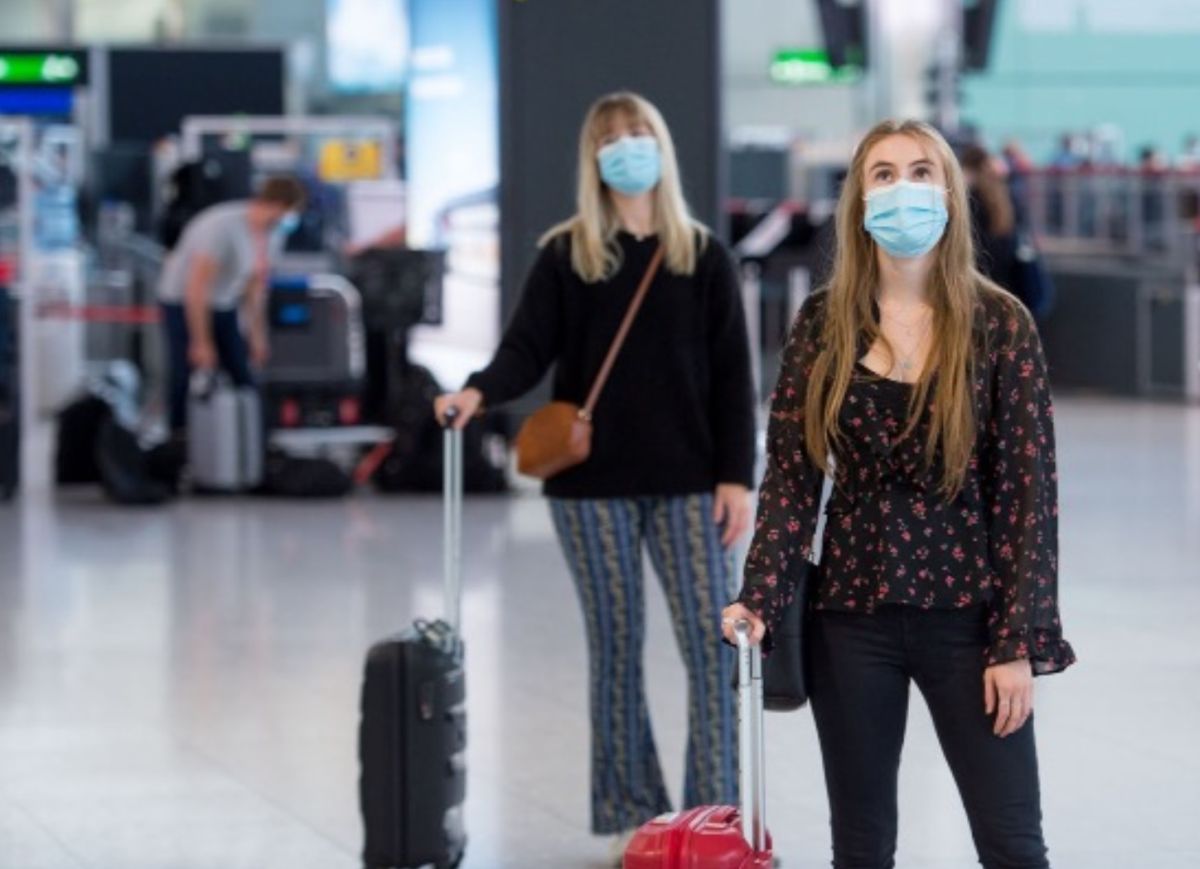 In an attempt to re-open the country to tourists and kickstart the economy, Greek authorities are examining the possibility of opening borders earlier for British and Israeli travelers, said Greek Tourism Minister Harry Theoharis this week.

In an interview to The Times, Theoharis explained that Greece, under a pilot program, may allow British visitors admission into the country earlier than the set May 14 date due to the UK’s successful vaccination rollout.

The move will allow Greece to test run its opening strategy, which will include allowing travelers holding a digital certificate (that proves that they have either been vaccinated against Covid-19 or tested negative) to enter without restrictions. Greece’s opening strategy also includes the implementation of updated health protocols at tourist destinations.

“As far as the UK is concerned, we are delighted to be able to open our arms and doors earlier than planned. This is the plan we are trying to achieve for some countries that have high vaccination rates,” said Theoharis, adding that it would be part of a program for few countries.

According to the minister, Greece’s aim of an earlier opening for some is to test and correct potential issues that might arise by opening to countries that have high vaccination rates and are thus considered safer than others. Israel and the UK are in the lead in this respect, he said.

“We feel that our system strikes the right balance between enabling traveling and safety – that includes tourists and the local population,” Theoharis said. 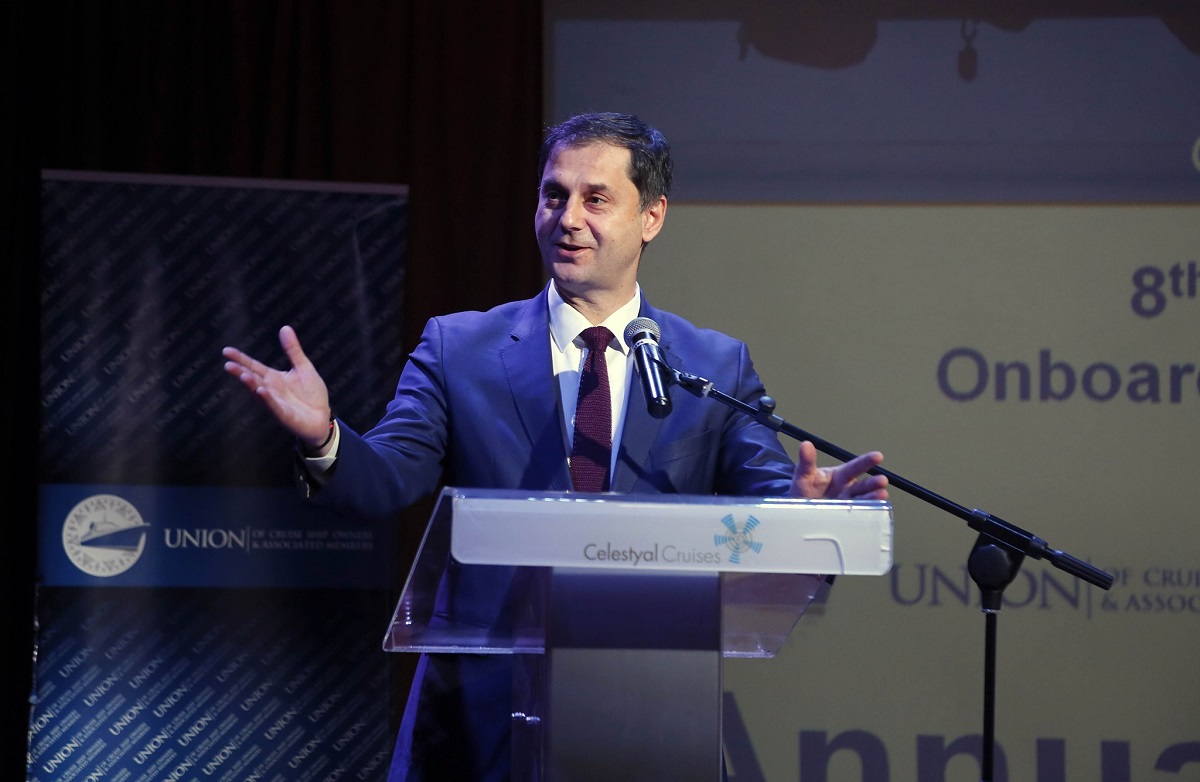 Speaking later on ITV, Theoharis expressed his optimism that in the coming weeks as the country’s vaccination program proceeds and the weather improves, Covid-19 cases will drop and the government will be able to lift lockdown measures ahead of May 14.

He reiterated that Greece will be open to all travelers as long as they provide proof of Covid-19 vaccination or a negative PCR test result.

It should be noted that the British government has set a tentative May 17 date after which travel abroad will be allowed.

Greece Keeps Most Travel Restrictions in Place Until April 5