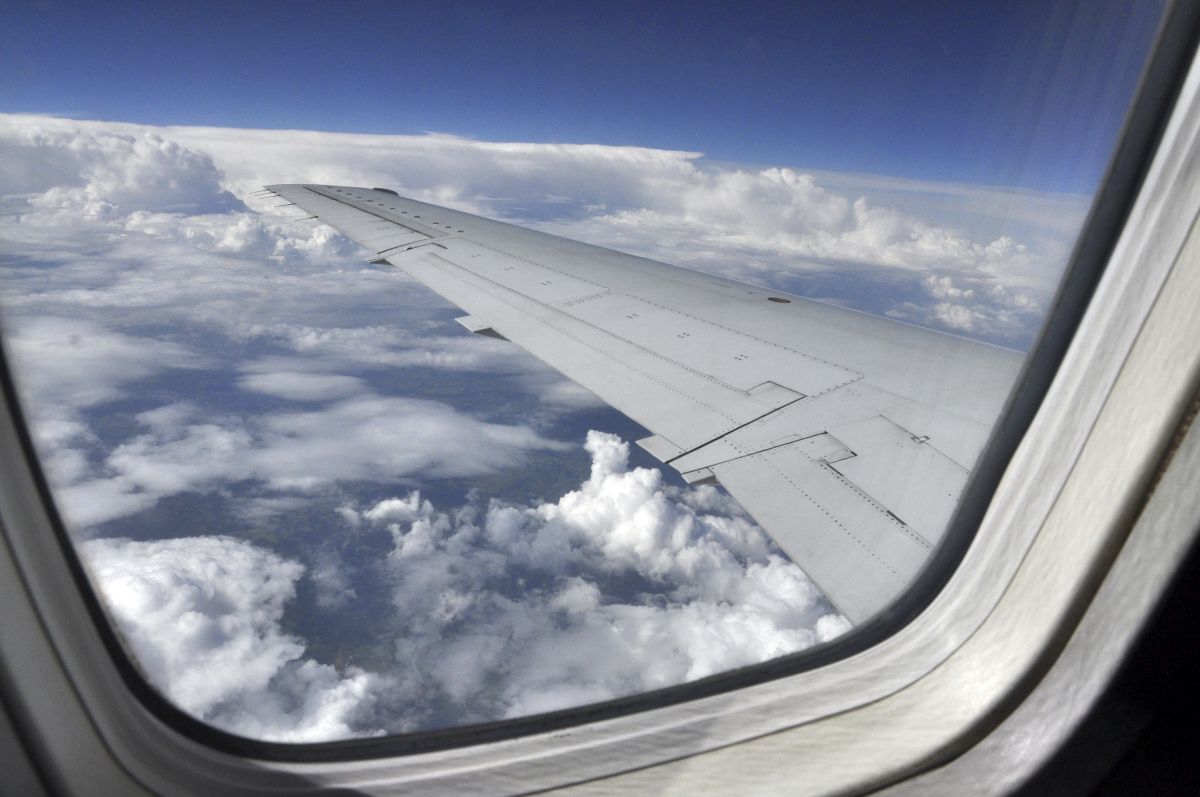 The International Air Transport Association (IATA) recently called for governments to stay engaged and consider stimulus measures for the air transport sector as part of the preparations to restart international travel in the coronavirus (Covid-19) era.

“We will need continued relief measures—particularly those that do not increase the debt burden,” IATA Director General and CEO Alexandre de Juniac said during a press briefing on Wednesday.

The association’s CEO stressed that had governments not already stepped up with over $225 billion of relief for the air transport sector, “huge bankruptcies” would have occurred. Government relief measures to preserve the sector during the pandemic included direct cash infusions and measures such as tax relief and loan guarantees.

“Cost reduction will be a critical help. And, eventually, stimulus. We have already seen some plans by governments to subsidize tickets, routes, domestic journeys, etc. As part of the preparations to restart international travel, I urge governments to consider stimulus measures” de Juniac said. 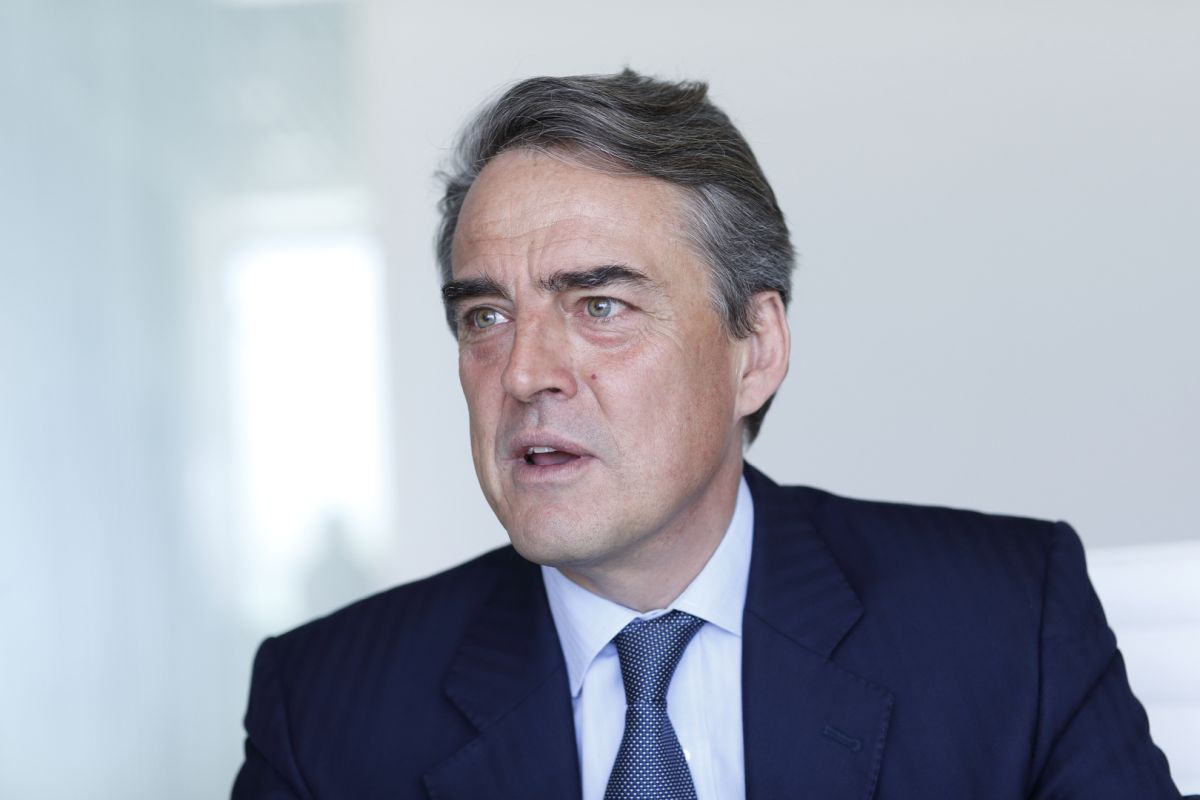 During the briefing, IATA’s CEO said that what has happened in aviation over the past 12 months “has been nothing less than catastrophic” as Covid-19 continues to be a global tragedy.

Overall, in terms of passenger demand, de Juniac said the sector is back to 1998 levels — a 66 percent fall from pre-crisis levels.

The March 17 press briefing was the last attended by de Juniac. At the end of the month he will hand over to his successor Willie Walsh.