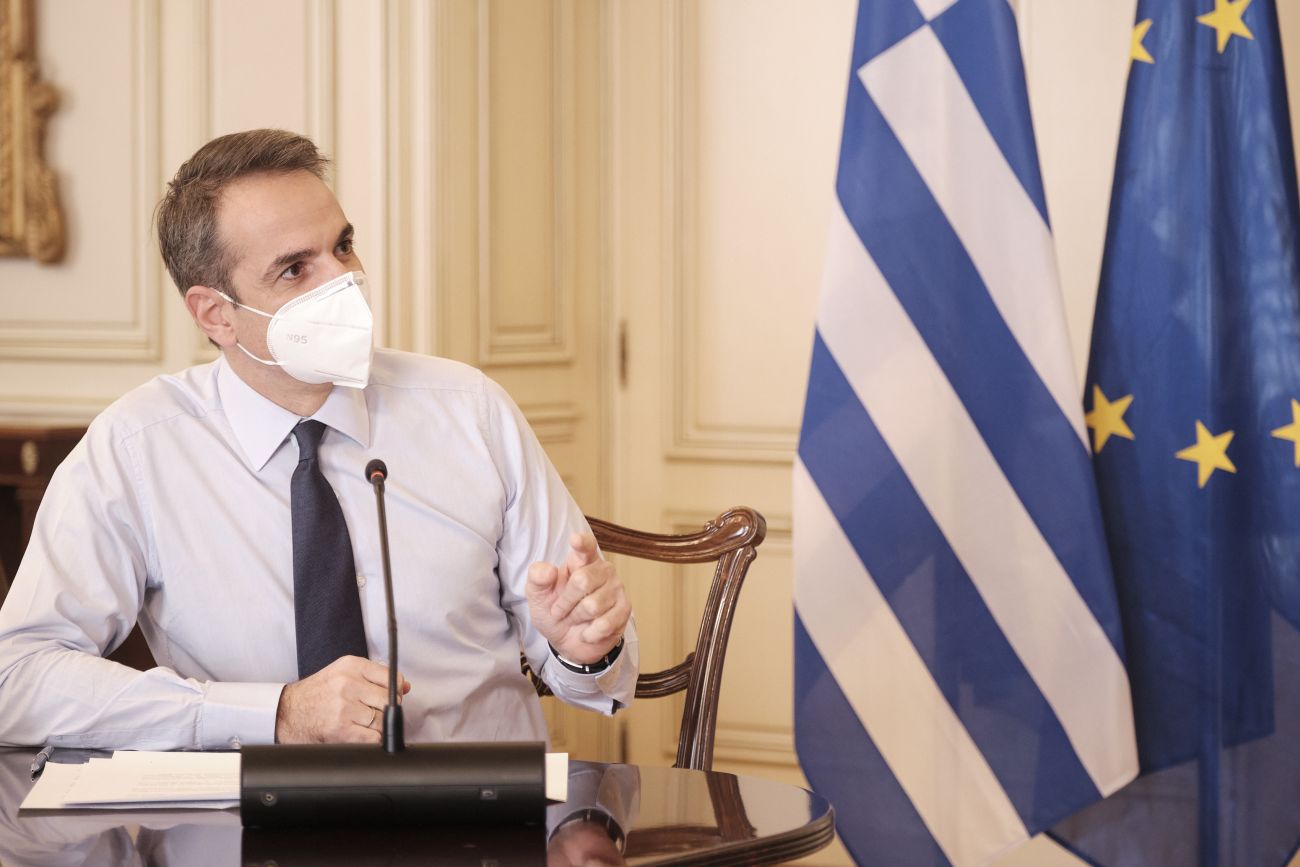 In the latest effort to contain the spread of Covid-19 after a spike in cases on Thursday, and to address growing frustration, Greek Prime Minister Kyriakos Mitsotakis said it was crucial citizens were “included” in the fight against the deadly virus.

Speaking to CNN ahead of Friday’s coronavirus management meeting by Greek health experts and government officials which will determine new measures, Mitsotakis said it was time to implement a “smart strategy” that will encourage “our citizens to become active again, without undermining our virus-fighting strategy”.

Mitsotakis was referring to a new round of measures which may offer greater freedom to Greeks who are now facing lockdown fatigue after being contained for more than three months.

In this direction, the Greek PM said measures were required that will bring balance, giving citizens a greater degree of freedom “without compromising our overall strategy”. 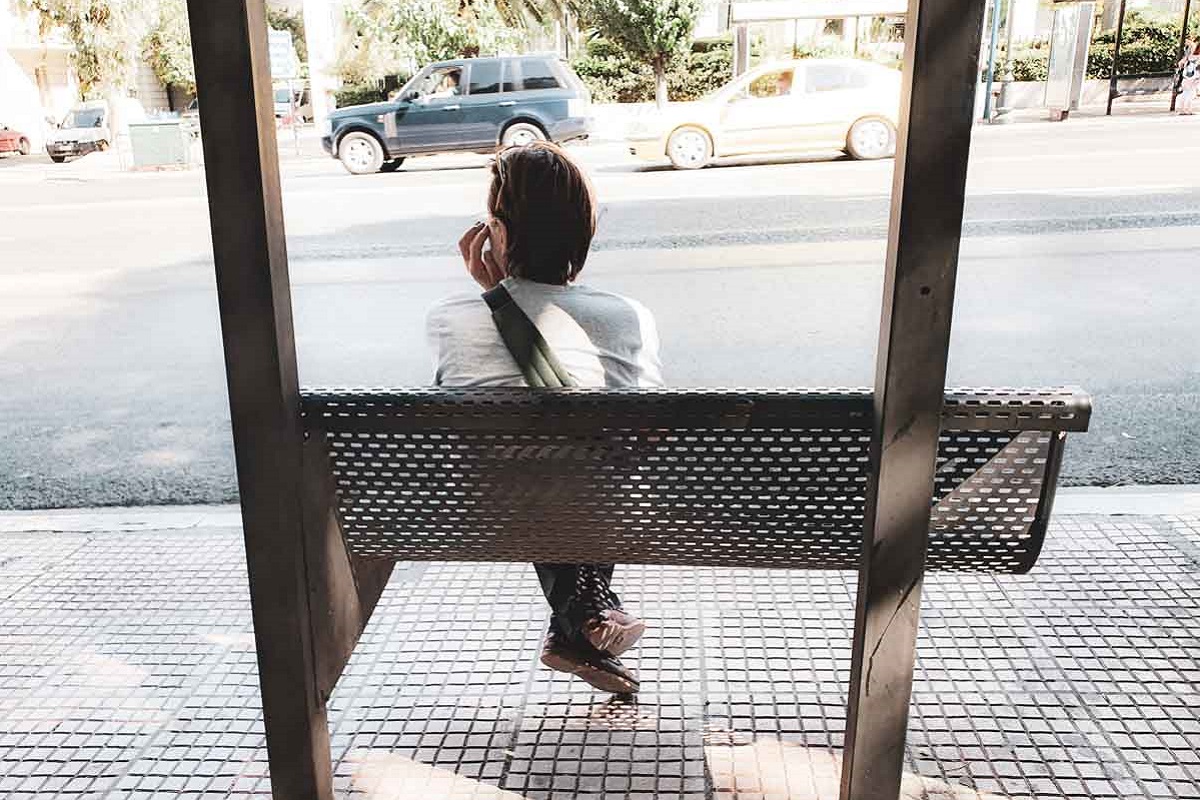 Some of the laxer measures on the table include extending curfew on weekends from the current 7pm to 9pm and allowing travel between municipalities, which is currently prohibited.

Other potential actions include the resumption of some activities such as hair salons opening on March 22, retail shops by click away on March 29, and schools later in April. Authorities are also considering extending the school year to June with university entrance exams moving ahead as scheduled.

Greek authorities are also eager to open retail which has remained closed since Christmas, in an attempt to get the economy going.

Meanwhile, the country’s health experts are divided with some calling for one more month of strict lockdown measures, adding that more attention should be given to areas where Covid spread is higher such as work and mass transport, while others claiming small businesses such as cafes and shops could open with strict measures in place. One health expert suggested lifting lockdown altogether arguing that prolonged containment was the cause behind the sudden increase in cases.

Mitsotakis said he expects the pandemic to ease in the next 10 days as the vaccination rollout continues. 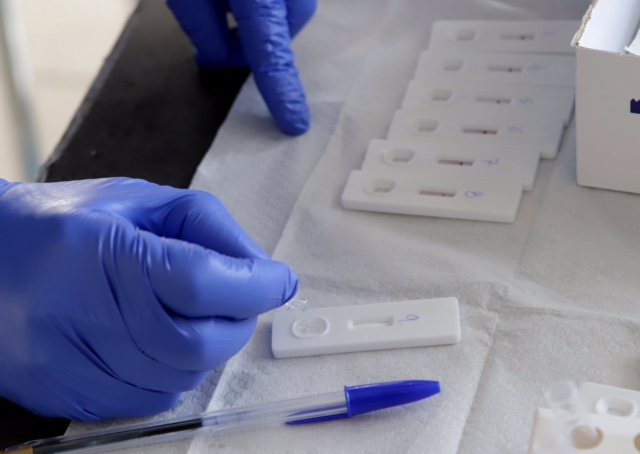 In the last 24-hour period, Greece saw new Covid-19 cases surge to 3,465 – 1,701 of which in the wider Athens area placing extreme pressure on the public health system and ICUs.

In view of the situation, Greek Health Minister Vasilis Kikilias called out to private medical doctors to volunteer in the public hospital effort, adding that he will propose requisitioning of private doctors if they fail to step up.

In the meantime, EU states, including Greece, are awaiting a decision on Thursday by Europe’s medicines regulator (EMA) on the safety of the Oxford-AstraZeneca vaccine, which caused concern last week after people inoculated with the vaccine reported blood clots.

Authorities said Greece’s online booking platform will open tomorrow for those next in line – some 83,000 people belonging to vulnerable groups – to vaccinate.