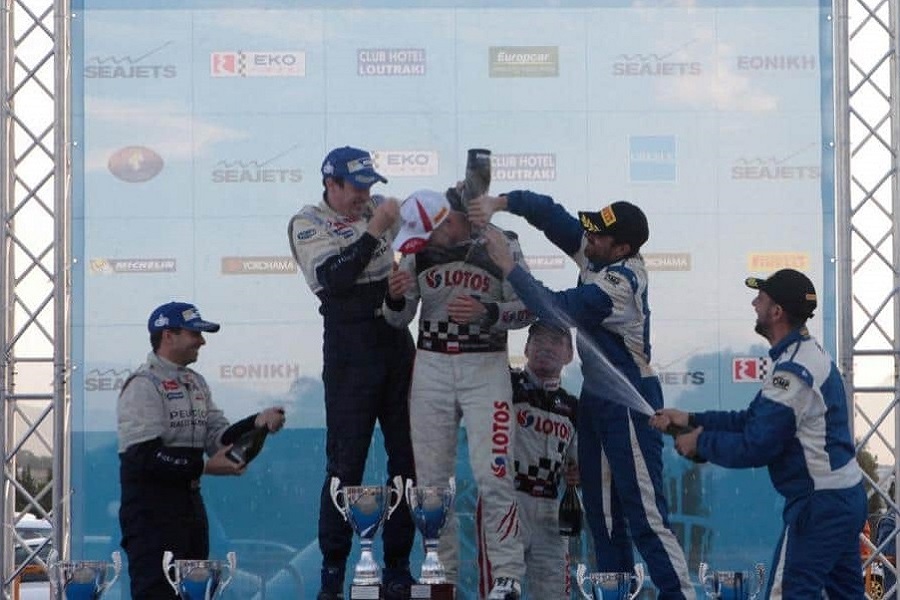 The seaside town of Loutraki, located near the Corinth canal in the Peloponnese, is looking to host the Acropolis Rally – one of Greece’s most significant rally competitions – in 2021 and 2022.

Established in 1951, the historic Acropolis Rally is known for its extremely difficult routes and strong competition.

Speaking during an online press conference on Friday, the Mayor of Loutraki – Perachora – Agioi Theodoroi Giorgos Gionis announced that the municipality is ready to submit its proposal to the WRC to host the 2021 Acropolis rally.

“We expect the Federation [FIA – Fédération Internationale de l’Automobile] to announce the cancellation of the WRC Rally in Peru due to Covid-19. In this case, we will try our best to bring the event to Greece,” he said.

Gionis said he sees the area of Lamia in central Greece as Loutraki’s main competitor for the Acropolis rally.

“We will submit a significant and reliable proposal along with the Peloponnese Region… If we succeed, we’ll be able to host the rally for two years,” the mayor added.

Loutraki served as the event’s headquarters for several years. Other areas used as the rally’s bases were Attica and Lamia.

The Acropolis Rally event will create multiple benefits for Greece, considering that it attracts the attention of teams, athletes, visitors and media from all over the world.