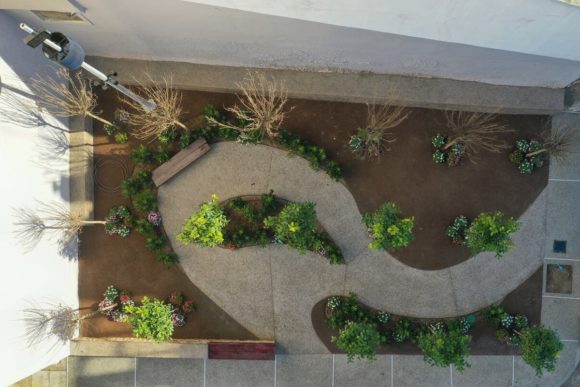 Athens’ pocket parks – the small parks recently created by the municipality in the city’s neighborhoods – have attracted the attention of international media.

A corespondent of Reuters international news organisation recently located the pocket parks in Athens and presented the municipality’s efforts to “transform small plots once ridden with garbage and weeds [into parks], in a bid to tackle its chronic pollution”.

The City of Athens has created three pocket parks in the densely populated areas of Kypseli, Kolonos and Pagrati that offer a “breath of air and color” to neighborhoods that suffer from the lack of green spaces. 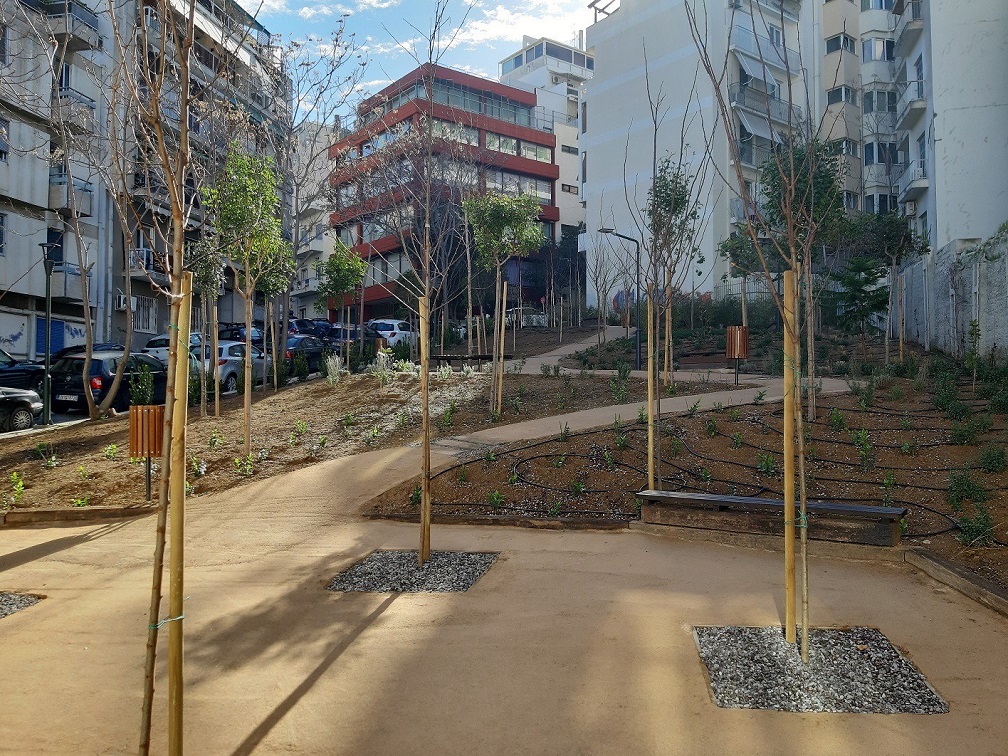 This is only the beginning, since the municipal authority’s plan includes the creation of more such parks in the neighborhoods and the city center.