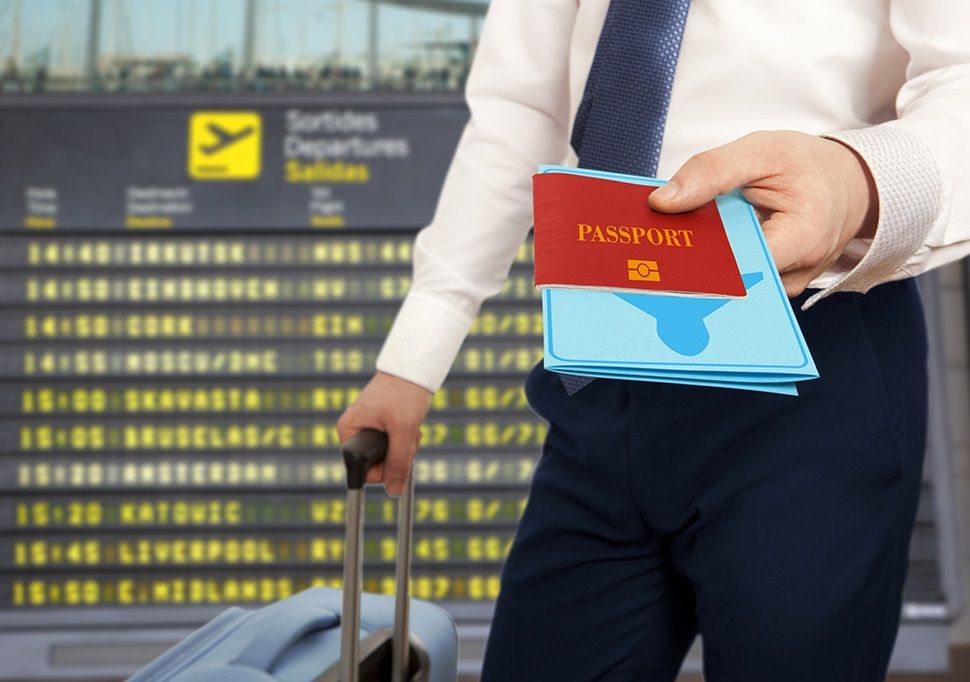 As the European Commission is getting ready to present its proposal on March 17 on creating an EU-wide digital certificate providing proof of a Covid-19 vaccination (aimed to facilitate travel) a recent poll by Euronews found that a large proportion of Europeans support the introduction of these so-called vaccine passports.

The poll, conducted by Redfield & Wilton Strategies for Euronews in Germany, France, Italy and Great Britain, during late February and early March, looks at Europeans’ attitudes towards travel and vaccine passports in the post-Covid-19 era.

According to the poll, a large proportion of respondents across the board support or strongly support the introduction of the so-called vaccine passports: 53 percent in Germany, 65 percent in Italy and 69 percent in Great Britain, with a smaller proportion in France (39 percent).

Question: To what extent, if at all, would you support or oppose the introduction of a vaccine passport to verify that an individual has been vaccinated?

Around a fifth of respondents neither support nor oppose the initiative.

Question: Would you be willing to carry a “vaccine passport” with you to demonstrate you have been vaccinated?

Allowing only the vaccinated to travel abroad?

Meanwhile, according to the survey, Britons support or strongly support restricting travel abroad only to those who have been vaccinated against the virus (69 percent); a support which drops to 35 percent in Germany, 42 percent in France and 40 percent in Italy.

Question: To what extent, if at all, would you support or oppose restricting travel abroad only to those who have been vaccinated against coronavirus?

Question: Do you currently intend to travel for holiday at some point this year?

But, when they do intend to travel, the results paint a mixed picture: