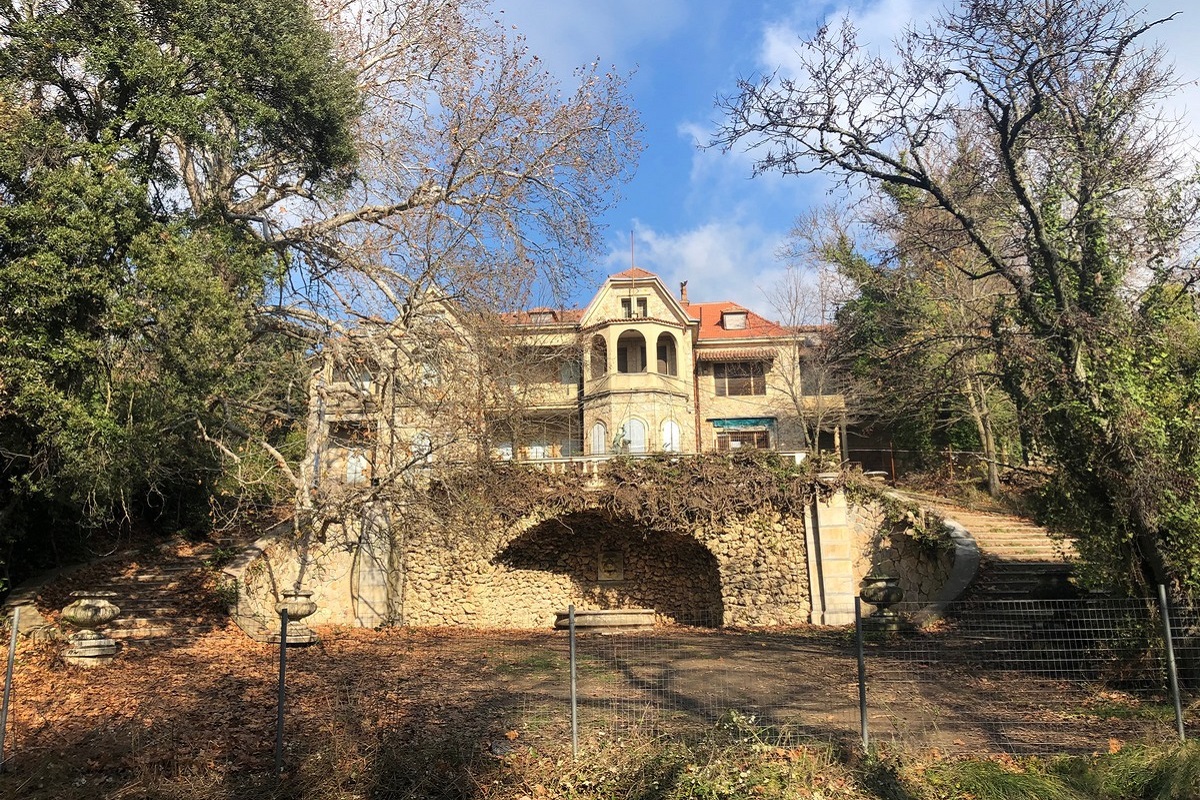 The royal mansion at Tatoi near Athens.

Greece’s Central Council for Modern Monuments approved on Friday a series of studies paving the way for restoration works to begin on the former 10,000-acre royal estate at Tatoi, located at the foot of Mt Parnitha, 21km northwest of Athens.

The birthplace of King George II of Greece and the summer retreat of the country’s former royal family, Tatoi has remained closed since 1967. In 2013, the Federation for Cultural Heritage Europa Nostra included Tatoi on its most endangered sites in Europe list. The site is also protected by the Natura 2000 network as an area of outstanding natural beauty. Tatoi’s ancient and current official name is Dekeleia.

Old photo of the Tatoi mansion. Source: Ministry of Culture

Aiming to aimed convert the estate into a major tourist attraction, the culture ministry said renovation works would begin immediately and that the project would be delivered “according to schedule”.

The committee approved restoration activities recreating the era of King George A’ with furniture, textiles, art works, and items on display, re-developing the landscape, and reviving agricultural and livestock activities. In the basement areas, classes will offer educational programs and smaller halls will host temporary exhibitions. A cinema will screen related historical films. 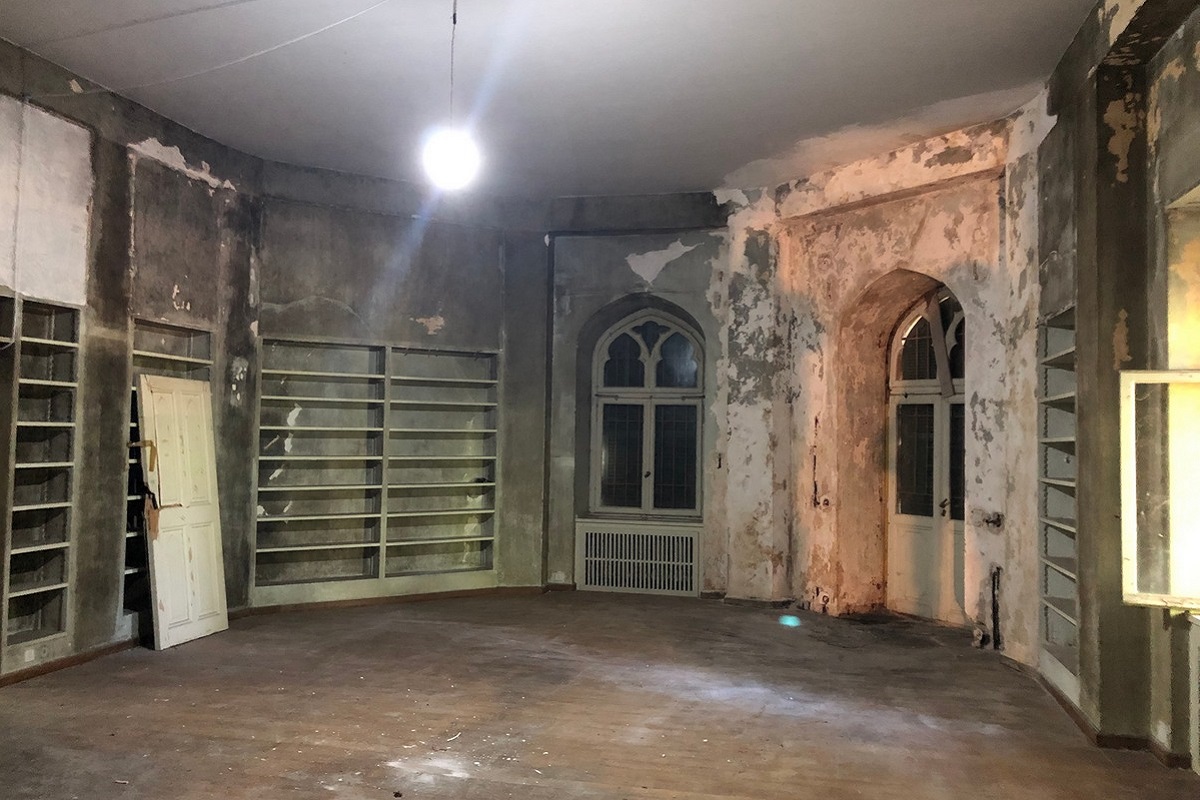 Emphasis will be given, the ministry said, to recreating the original atmosphere and the genuine character of the estate.

The Hellenic Society for the Protection of the Environment and the Cultural Heritage applauded the government’s decision to revive the estate. 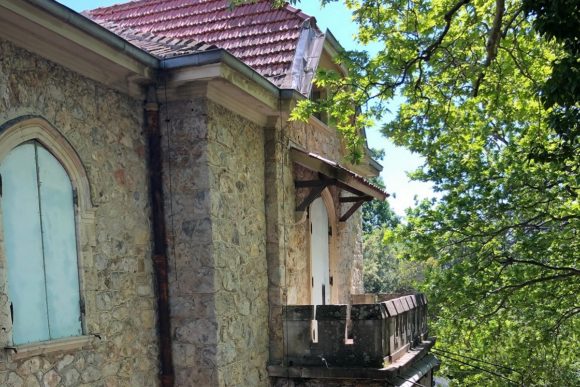 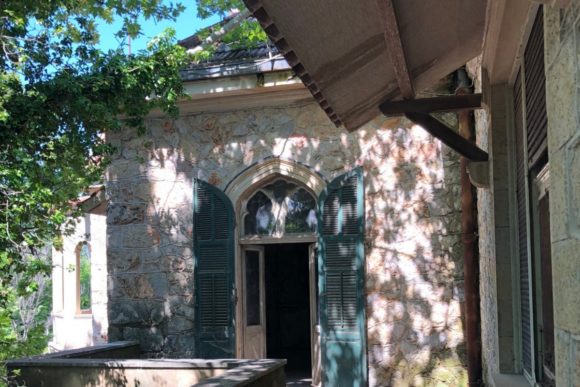 Other plans previously announced but not presented in detail by the ministry statement on Friday, include the creation of hotel and spa infrastructure.