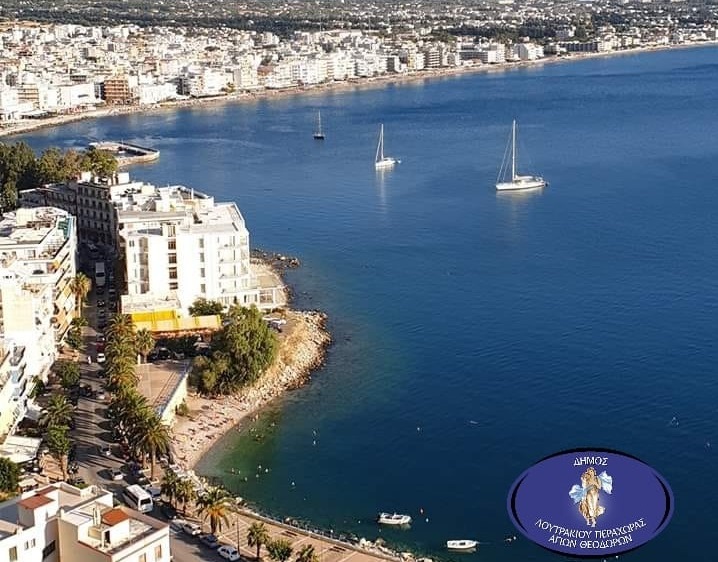 Brown Hotels, an international design hotel collection, has acquired three properties in the municipality of Loutraki – Perachora – Agioi Theodoroi in the Peloponnese.

Located near Athens and Corinth, the municipality consists of three seaside towns that every summer attract domestic and international travelers, as well as many Athenians who own or rent a holiday residence there.

“Brown Hotels has bought three hotels in our municipality and has expressed interest in acquiring more properties,” Loutraki Mayor Giorgios Gionis told reporters during an online press event on Friday.

Brown Hotels currently operates the world-acclaimed Brown TLV brand as well as The Lighthouse, The Poli House and the new young brand Dave, among others. In Greece, the group operates the Brown Acropol Hotel and the Dave Red hotel in central Athens.

The mayor also announced that a large international company has expressed interest in investing in the local hospitality market through the construction of a five-star hotel.

According to media reports, two of the hotels acquired by Brown Hotels are the Loutraki Palace and the Hanikian hotel in Agioi Theodoroi. 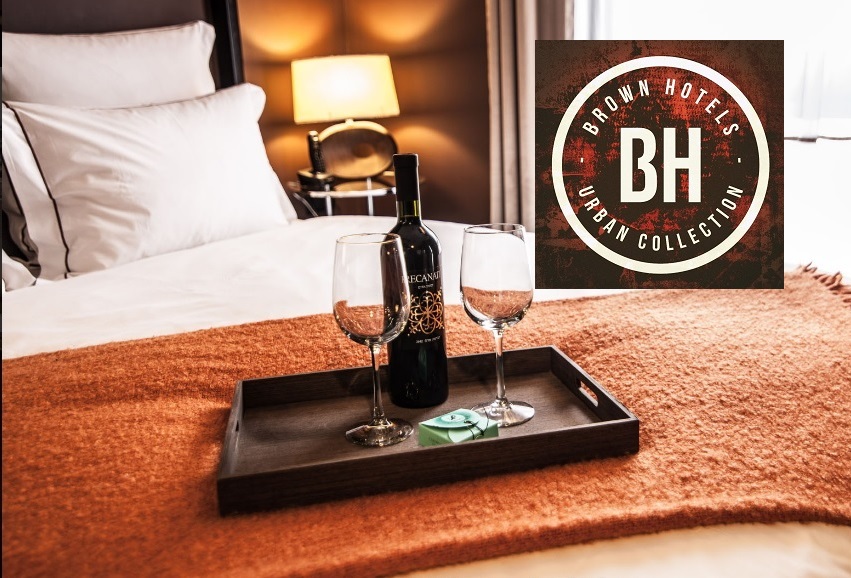 A popular seaside resort town, Loutraki, over the years has attracted the interest of large international hospitality groups.