US Embassy Launches Video to Celebrate the Greek Revolution Bicentennial 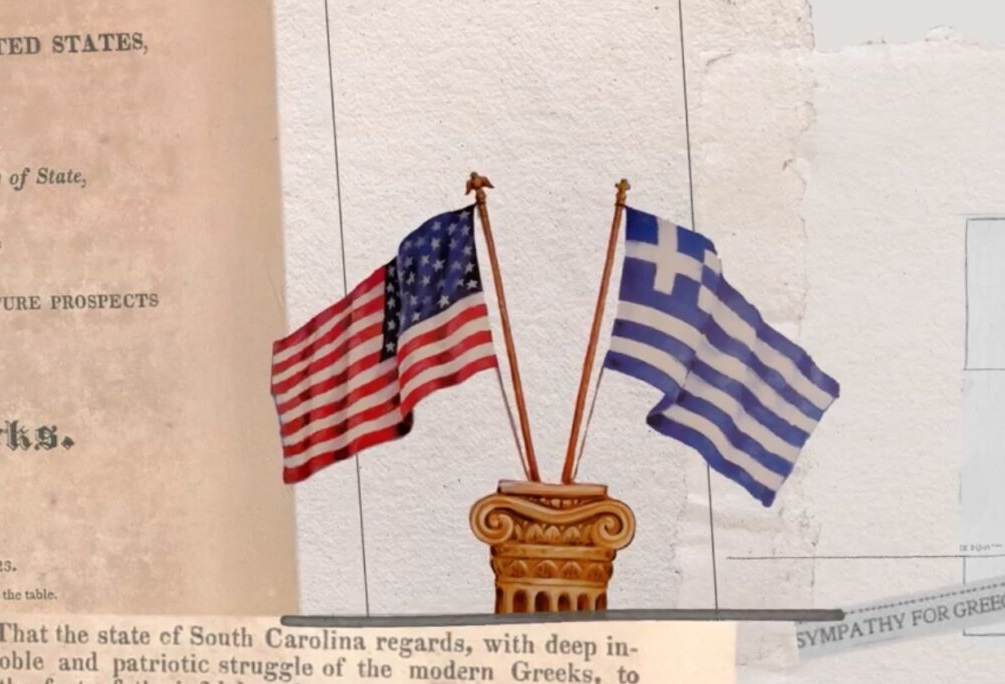 Photo source: US Embassy in Athens

The US Embassy in Athens has launched the first video of the “US-Greece: Celebrating 200 years of Friendship” campaign, which aims to commemorate the bicentennial since the Greek War of Independence in 1821.

In the video, posted on social media, US Ambassador to Greece Geoffrey Pyatt highlights the historic partnership, shared passion for democracy, and values that unite Greece and the US.

As Mar. 25 nears we’re excited to launch the 1st video of our US-Greece: Celebrating 200 years of Friendship campaign. @USAmbPyatt highlights our historic partnership, shared passion for democracy, the values that unite us & make our countries stronger. #USGreece2021 @Greece_2021 pic.twitter.com/zYFm5CJrXJ

“We are excited about our campaign. This is our way to contribute to Greece’s bicentennial celebration. Rooted in the concept of “philia’ [friendship], celebrating all that we have accomplished in the past but also the dynamic future of the US-Greek relationship,” the Ambassador added.

The US Mission plans to fund several programs throughout 2021, partnering with Greek and American civil society, educational, and arts institutions.

These programs will include exhibitions at the newly established Museum of Philhellenism and the American School of Classical Studies, a special program of American music performed by the Greek National Opera Orchestra, and an exhibition chronicling the history of the US Consulate General in Thessaloniki.

The US Embassy will also provide scholarship funding towards the establishment of a new American Studies Master’s Program, while it is working with The Hellenic Initiative to offer virtual mentorship to Greek entrepreneurs. 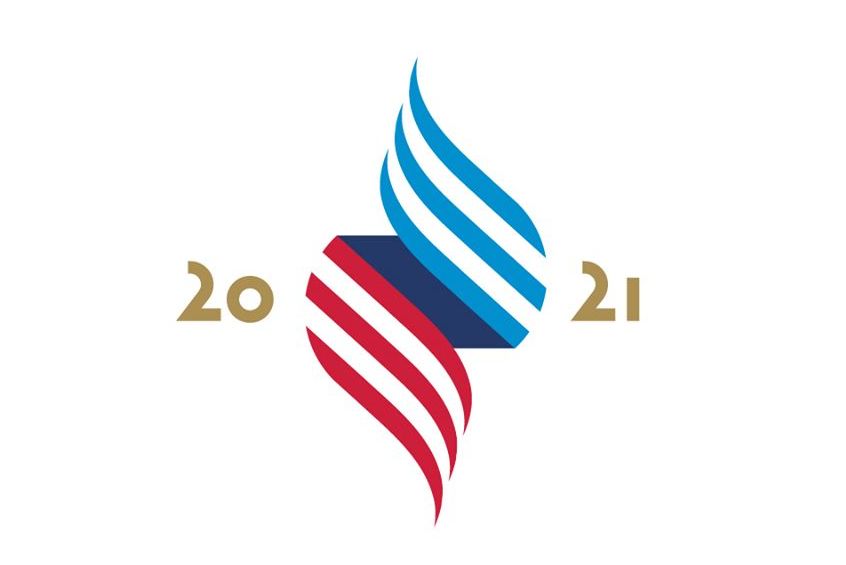 In addition, the new US-Greece logo, created for this occasion, depicts the flame of democracy composed of elements from the Greek and US flags, symbolizing how the two countries’ revolutions were intertwined and how their deeply ingrained belief in human liberty, self-government and rule of law has shaped history and their steadfast friendship.

Greece Eager to Open Retail, Get the Economy Going