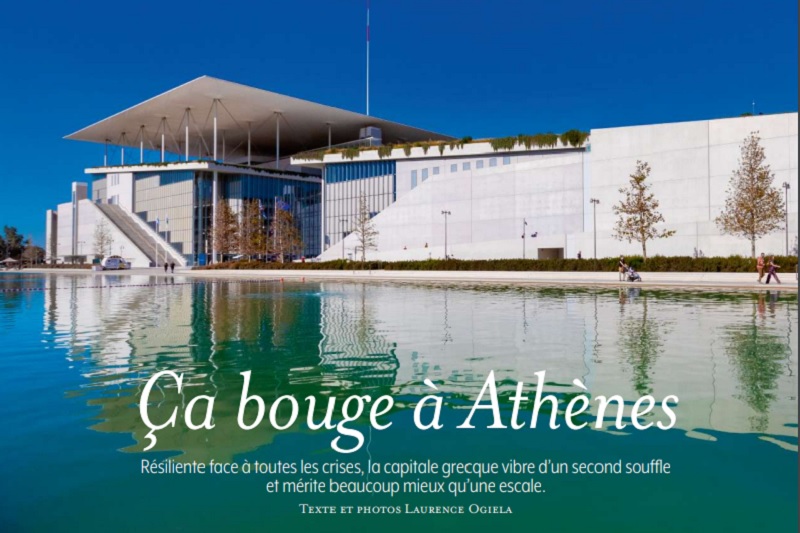 A feature published in the latest edition of “Version Femina”, a weekly French magazine for women, explores the modern creative side of Athens.

In the four-page article, the magazine’s journalist Laurence Ogiela and photographer Sandrine Renaud present the dynamic “face” of the Greek capital, its emerging neighborhoods, street art, new museums and places of culture, as well as the Athenian cuisine.

According to “Version Femina”, Athens has shown resilience against all crises and remains a vibrant city that deserves a lot more than just being a stopover destination. 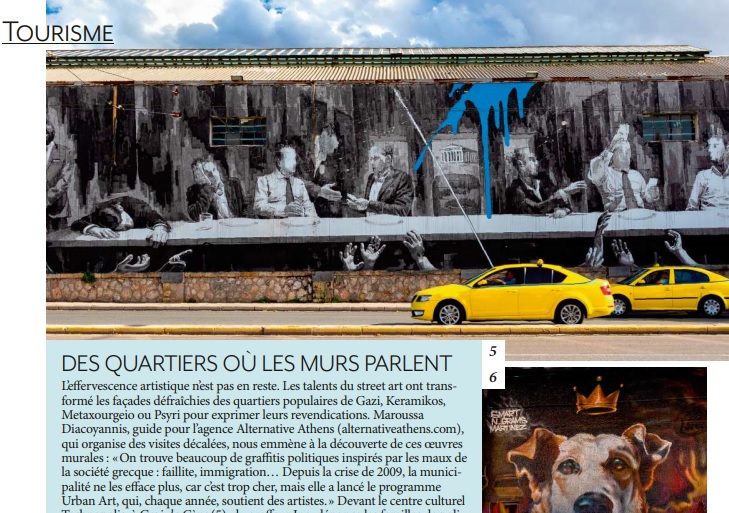 Athens’ feature was published following a press trip organized in October 2020 by the the Greek National Tourism Organization (GNTO) service in France and the City of Athens Convention and Visitors Bureau.

“Version Femina” focuses on fashion, culture, wellbeing, psychology, gastronomy and travel. According to the GNTO, it ranks first in its category based on sales, while its counts over 8,5 million readers on a weekly basis.

The feature will be republished by Frency daily financial newspaper “Les Echos”.

US Embassy Launches Video to Celebrate the Greek Revolution Bicentennial