Greece Eager to Open Retail, Get the Economy Going 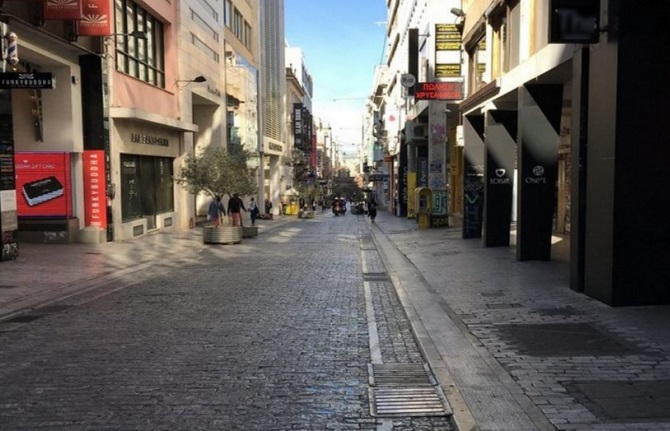 The constantly changing conditions created by the number of Covid-19 cases and pressure on the national health system are pushing back the re-opening of retail in Greece.

Initially, before this week’s surge in Covid-19 cases, the government was planning to reopen shops on March 22.

In view of last night’s 3,215 new coronavirus cases and 46 new deaths, authorities expect the market to open at the end of the March, hoping in the best case scenario to salvage the Orthodox Easter season ahead of the summer tourist season scheduled to open by May 14.

At the same time, Development & Investments Minister Adonis Georgiadis hinted at allowing restaurants and food and beverages (F&B) services to open “partially” and only outdoors in mid-April, which health experts consider premature.

Speaking on SKAI television, infectious disease expert Haralambos Gogos said this week that he was expecting the number of Covid-19 infections to remain high over the next three to four days, adding that the operation of shops would be possible under certain conditions. He also noted that retail is now a priority both due to lockdown fatigue and for economic reasons.

Gogos added that the priority was also to re-open schools and retail given the availability of “rapid testing options”. He ruled out the possibility of  holding the annual Independence Day parade on March 25. 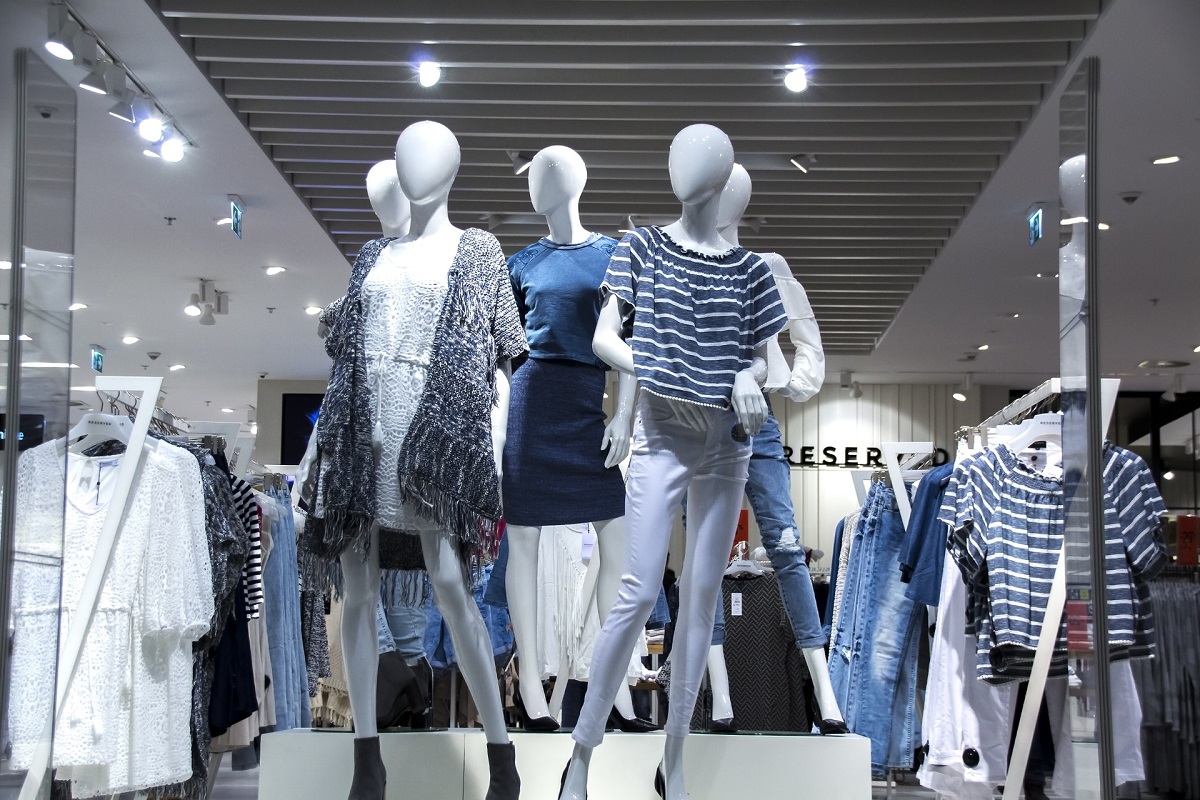 Looking ahead and when the viral load drops, the Greek retail market – malls included – is set to operate under strict rules, including mandatory mask-wearing by all and limited number of customers in shops. Consumers will also have to send a text message to 13032 and will be able to go shopping once a day for a three-hour period maximum.

Meanwhile, restaurateurs who have remaining closed  for several months and have suffered massive losses are expected to seek compensation from the government in the coming weeks. Reopening restaurants hinges on the progress of vaccination, authorities have said.

Greek health authorities on Wednesday announced 2,633 new coronavirus cases – 1,322 found in Athens-Attica alone – and 43 deaths. Since the start of the pandemic, the total number of cases in the country has reached 212,091. The Covid-19 death toll in Greece is 6,886.