EU Vaccination Certificate for Travel May be Ready Before Summer 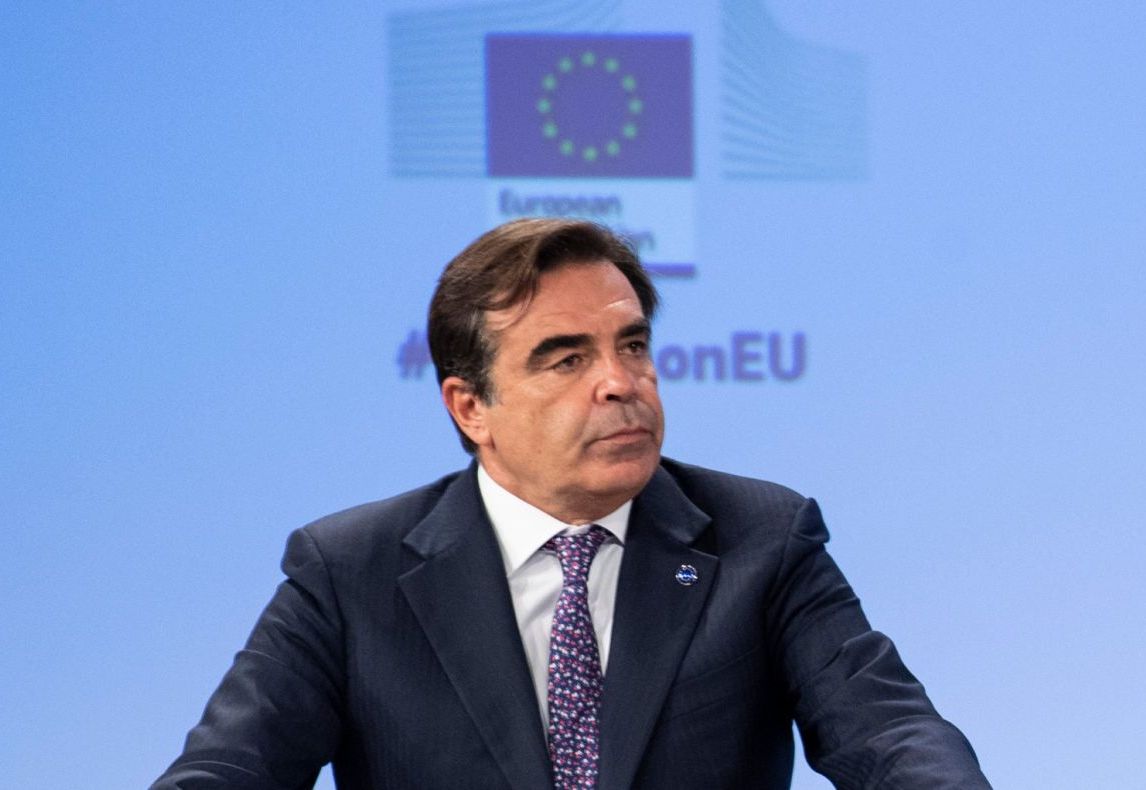 An EU-wide vaccination certificate that will facilitate travel may launch before the summer, according to European Commission Vice President Margaritis Schinas.

Speaking to state broadcaster ERT on Tuesday, Commissioner Schinas expressed optimism that there will soon be an agreement on an EU level regarding the launch of a common digital vaccination certificate.

“I believe that there is a convergence on the need for this digital certificate, which will be a European product and be the same all over Europe,” he said.

Referred to recently as a Digital Green Pass by Commission President Ursula von der Leyen, the certificate will show:
– whether a person has been vaccinated against the coronavirus
– the results of PCR tests
– if a person has antibodies or is a former Covid-19 patient.

According to Schinas, the combination of the three elements is sufficient for a person to exercise their movement in Europe, as they will be able to prove the state of their health. 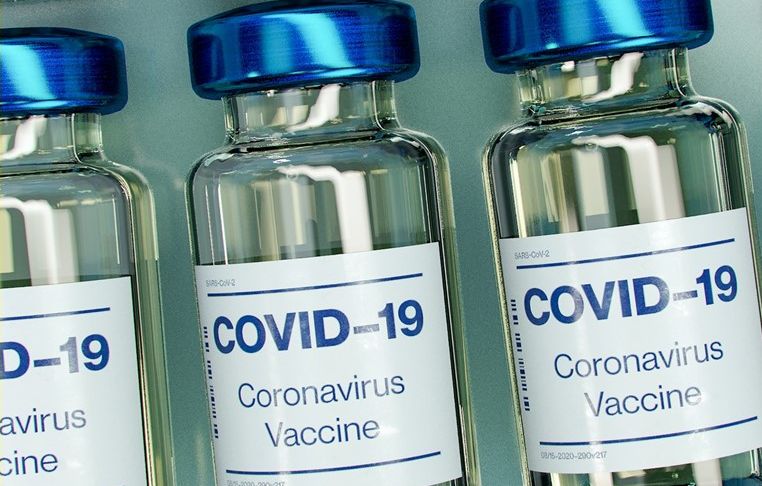 The Commission’s proposal for the establishment of an EU-wide vaccination certificate will be submitted to the European Parliament on March 17.

According to Schinas, the Commission on March 17 will present the specifications of the digital certificate, which will be the same for all of Europe, and not the parameters of its use.

He said that once the proposal is presented it will then be discussed at the European Council’s March 25 summit and the relevant councils of ministers. A second procedure will then follow and involve the technical work that has to be done so that each member state can give its citizens access to the system.

The commissioner said that the goal is for the vaccination certificate to be ready before the summer.

The vaccination certificate idea was initially tabled by Greek Prime Minister Kyriakos Mitsotakis in January, with the aim to enable the restart of travel and support EU economies, particularly of Southern countries such as Greece, Spain, Italy, and Cyprus, which rely heavily on tourism.

DRV: German Demand for Travel to Greece is High for Summer 2021