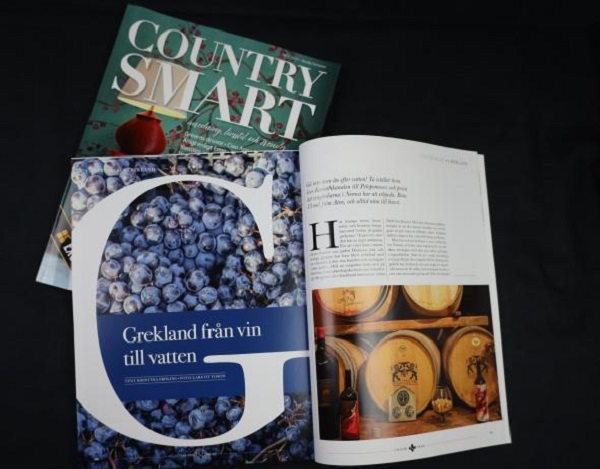 Greece’s gastronomy and wines were recently promoted to Sweden through a 20-page feature published by Swedish online interior design and lifestyle magazine Countrysmart.

The feature promoted Greek traditional cuisine and the wines of the region of Nemea, located in northeastern Peloponnese, and of the nearby destination of Corinth.

The article was written and published following a fam trip in September 2019 that was organized by the GNTO office in Scandinavia. The organization hosted the magazine’s owners Kristina Fröling and Lars Ottoson, and journalists, and introduced them to the local wineries of Athens, Loutraki, Corinth, Vrachati and Nemea.

“Our aim was to promote destinations that combine gastronomy, spa tourism and natural beauty,” the GNTO said in an announcement. 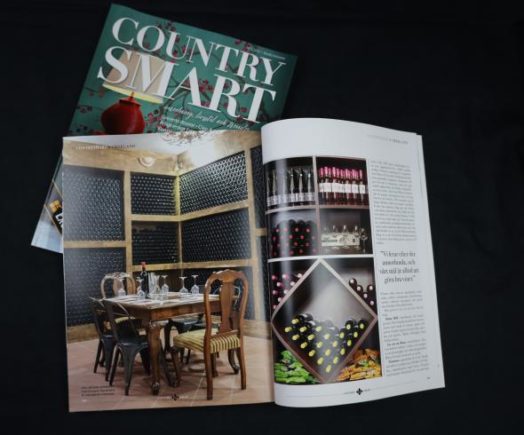 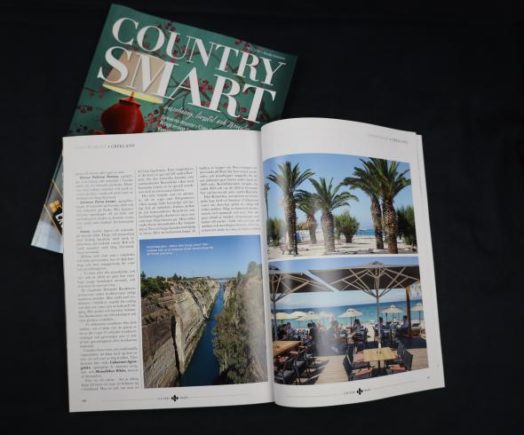 According to the organization, the extensive feature had over 1.8 million online views. Part of the feature was also published in Countrysmart’s luxury edition that was released for the first time in February.

The Countrysmart magazine is also available on Readly, an online platform that offers access by subscription to 140,000 magazines from Sweden, the UK, Germany, The Netherlands and Italy, that all have more than 99 million views.