EU: Over Half of Workers in Knowledge-Intensive Services Are Women 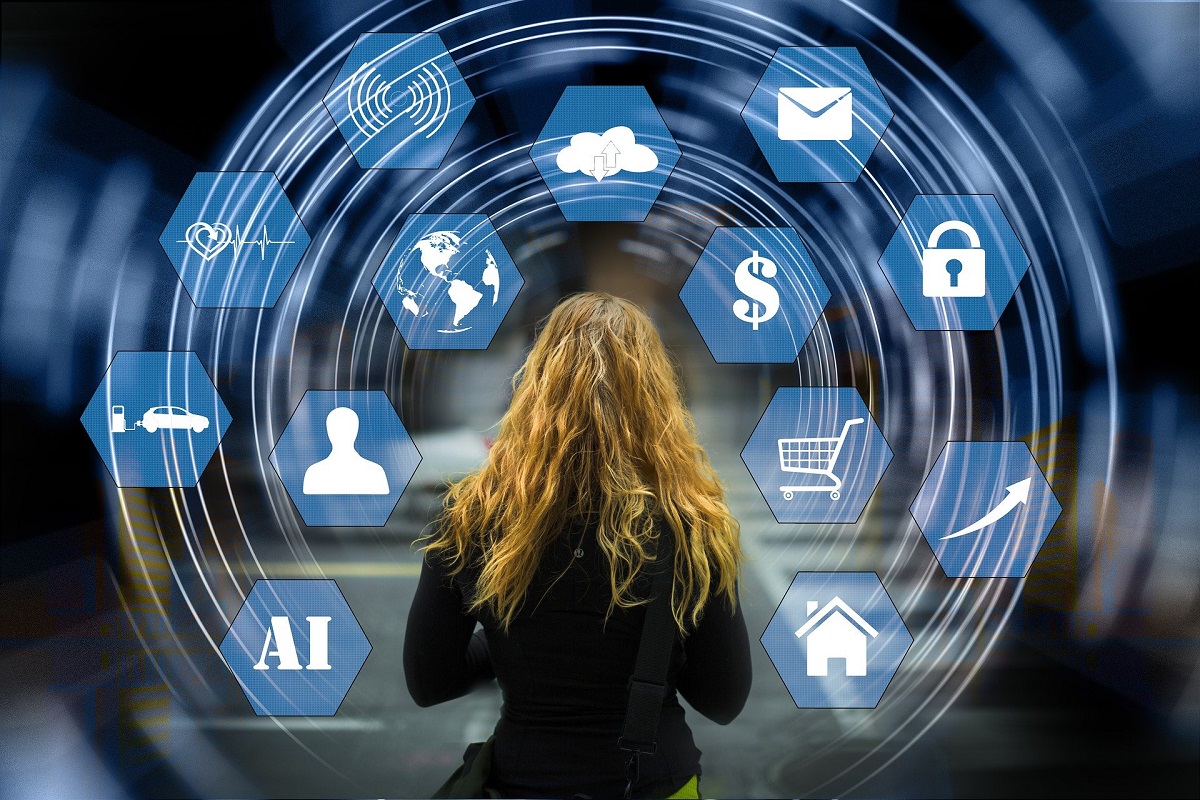 Women account for over half of workers in knowledge-intensive Services – also known as KIS – in the European Union but hold less managerial positions than men, according to Eurostat, the statistical office of the EU.

According to a Eurostart report, published ahead of International Women’s Day, 77.9 million people in the EU in 2019 were employed in knowledge-intensive Services, of whom 31.8 million were men and 46.1 million were women.

Although women represent less than a half of all employed people in the EU (46 percent), they are in a majority in knowledge-intensive services (59 percent).

Across the EU, the share of women employed in knowledge-intensive services ranged from 50 percent in Malta and Luxembourg to 67 percent in Lithuania and Latvia in 2019. 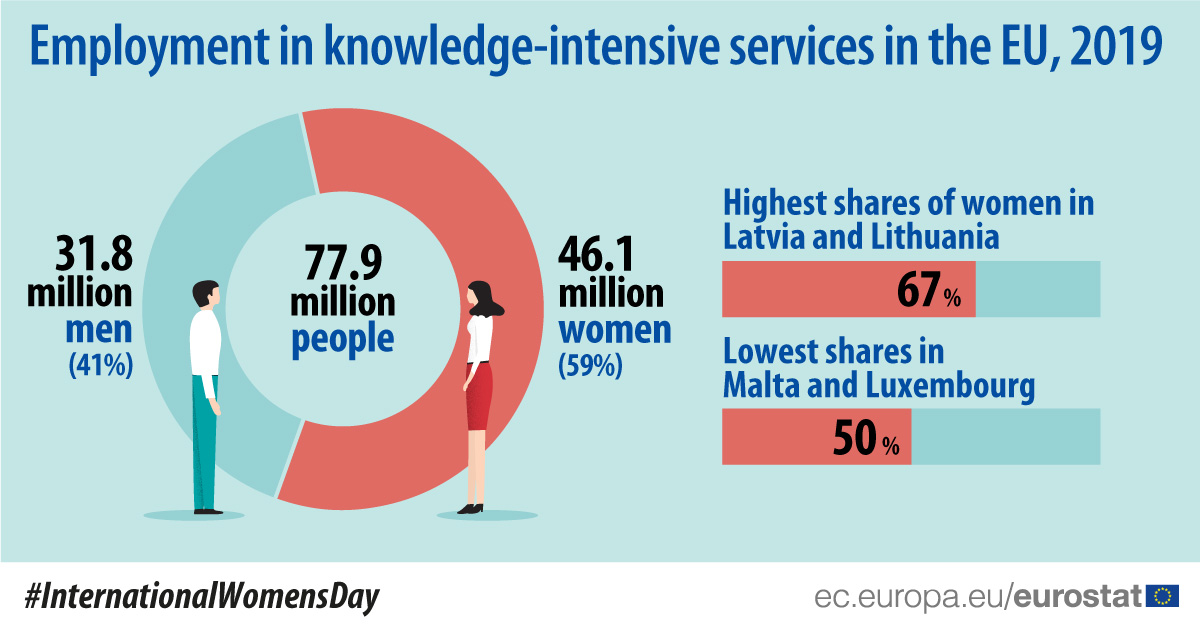 On a regional level, women accounted for the highest share of total employment in knowledge-intensive services in Central and Western Region in Lithuania (69 percent). This region was followed by Opolskie in Poland, Lower Normandy in France, South Finland and Swietokrzyskie in Poland – all with women accounting for 68 percent of employment in knowledge-intensive services.

At the other end of the scale, this share was the lowest in the North Aegean (40 percent) in Greece; Spanish autonomous city Ceuta (41 percent) and two other regions in Greece: South Aegean and East Macedonia, Thrace (both 42 percent). 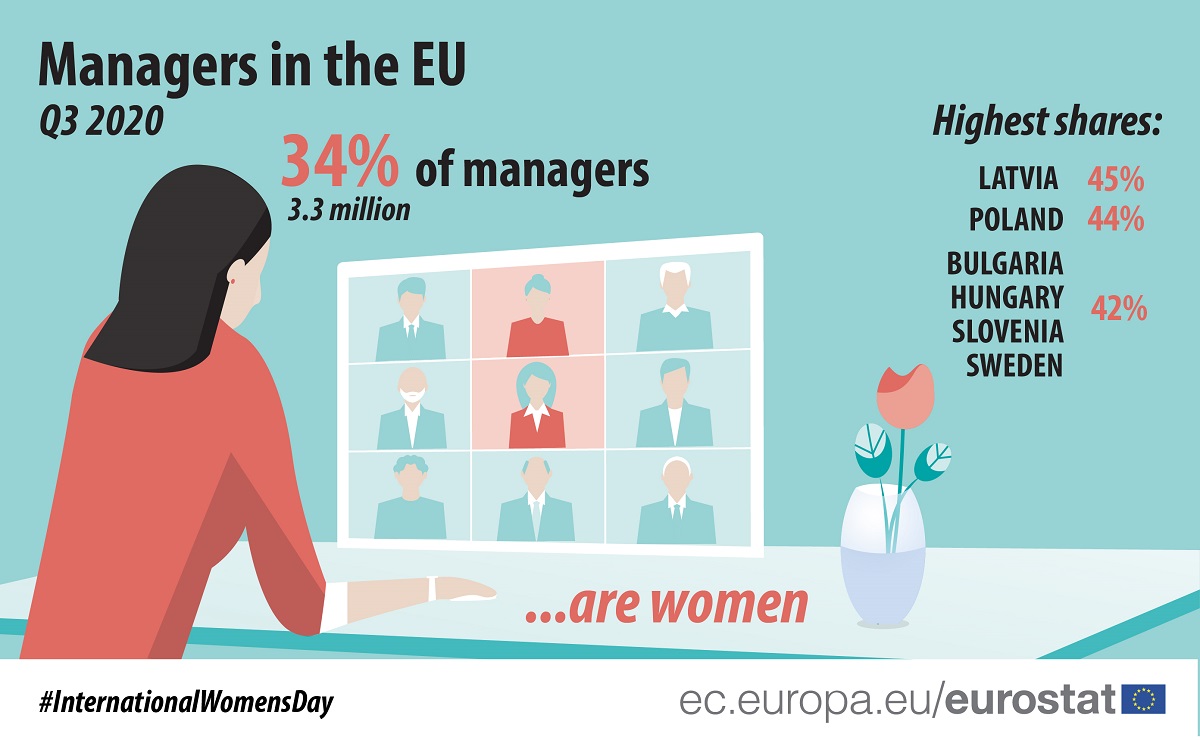 While both women and men bring different qualities to crisis management, women remain outnumbered at the management level.

Data by Eurostat indicates that in Q3 2020, more than 9.5 million people held a managerial position in the EU: 6.2 million men and 3.3 million women. Although women represent almost half of all employed persons in the EU (46 percent), they are under-represented amongst managers (34 percent).

With some bumps on the road, this share has gradually increased from just below 30 percent in Q2 2002 (beginning of the time series).

Among EU Member States, the largest share of women at managerial positions in Q3 2020 was recorded in Latvia (45 percent) and Poland (44 percent), followed by Bulgaria, Hungary, Slovenia and Sweden (all 42 percent).

On the other hand, women account for only around a quarter of managers in Croatia (24 percent), The Netherlands (26 percent) and Cyprus (27 percent). 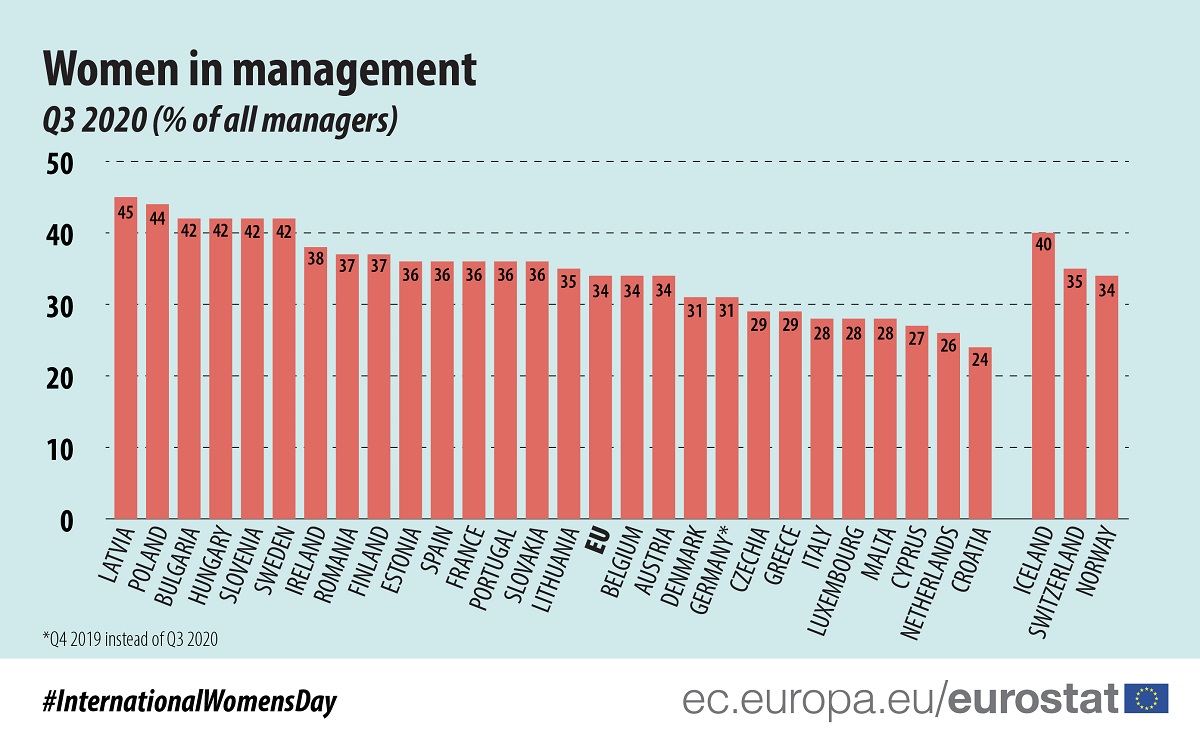 According to Eurostat, this gender employment gap in favor of men was seen across all levels of education. The lower the education level, the wider the gap was between the employment rates for men and women. 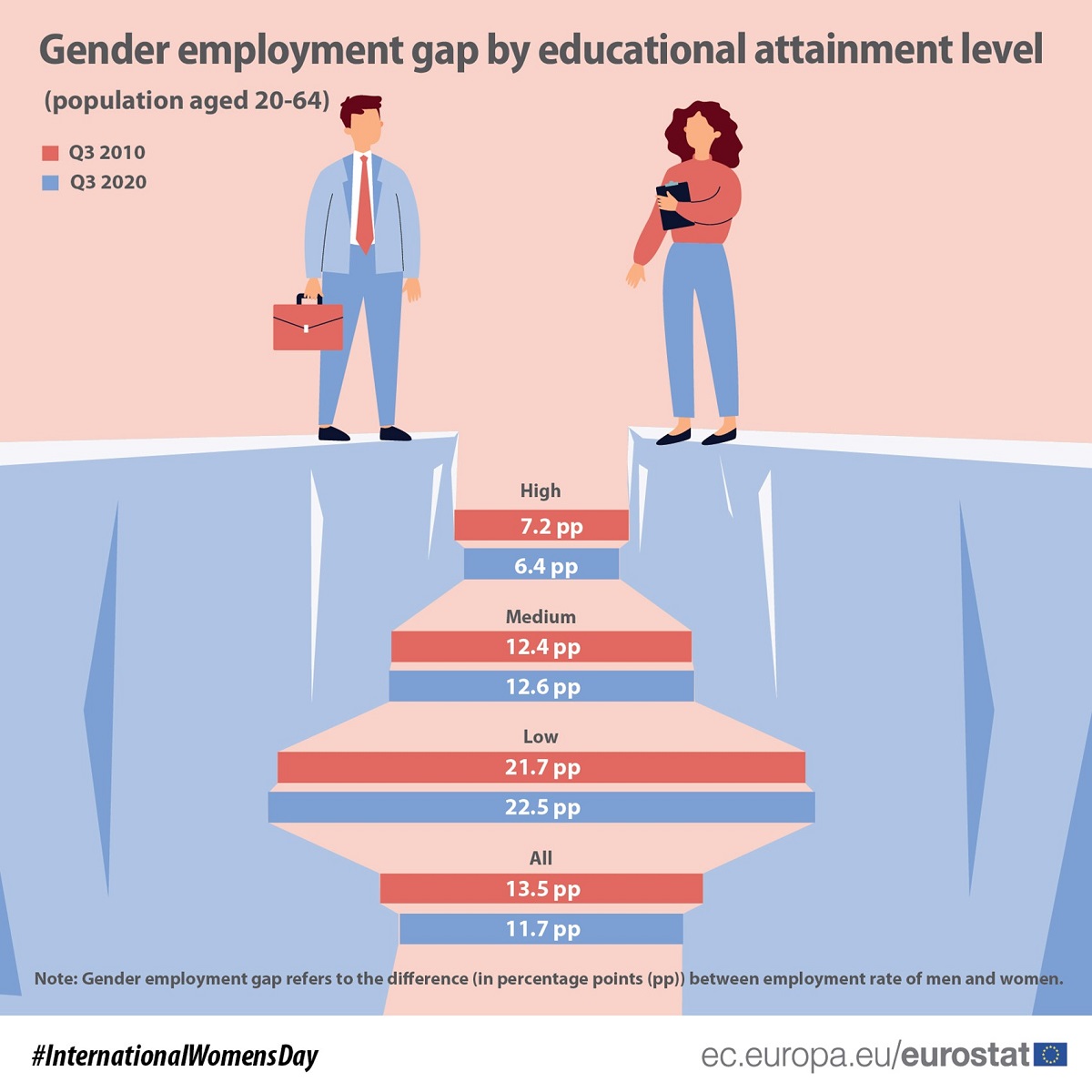 *The economic activity sectors defined as KIS by Eurostat can be found here.