Greek Prime Minister Kyriakos Mitsotakis on Wednesday urged for the swift establishment of an EU-wide vaccination certificate to facilitate travel in the post-Covid-19 era.

Speaking during an online panel discussion organized by the European People’s Party (EPP), the Greek PM spoke on recovery after the pandemic, along with European Commission President Ursula von der Leyen and the Chairman of the EPP Group at the European Parliament, Manfred Weber.

During his introductory statement, the Greek PM applauded the recent statements made by the Commission’s president on presenting in mid-March a legislative proposal for a Digital Green Pass (vaccination certificate) to facilitate cross-border movement and boost tourism in EU countries.

“I would like to commend Ursula’s comments on the vaccine certification. Let’s get this done as quickly as possible in order to facilitate travel post-pandemic,” Mitsotakis said. 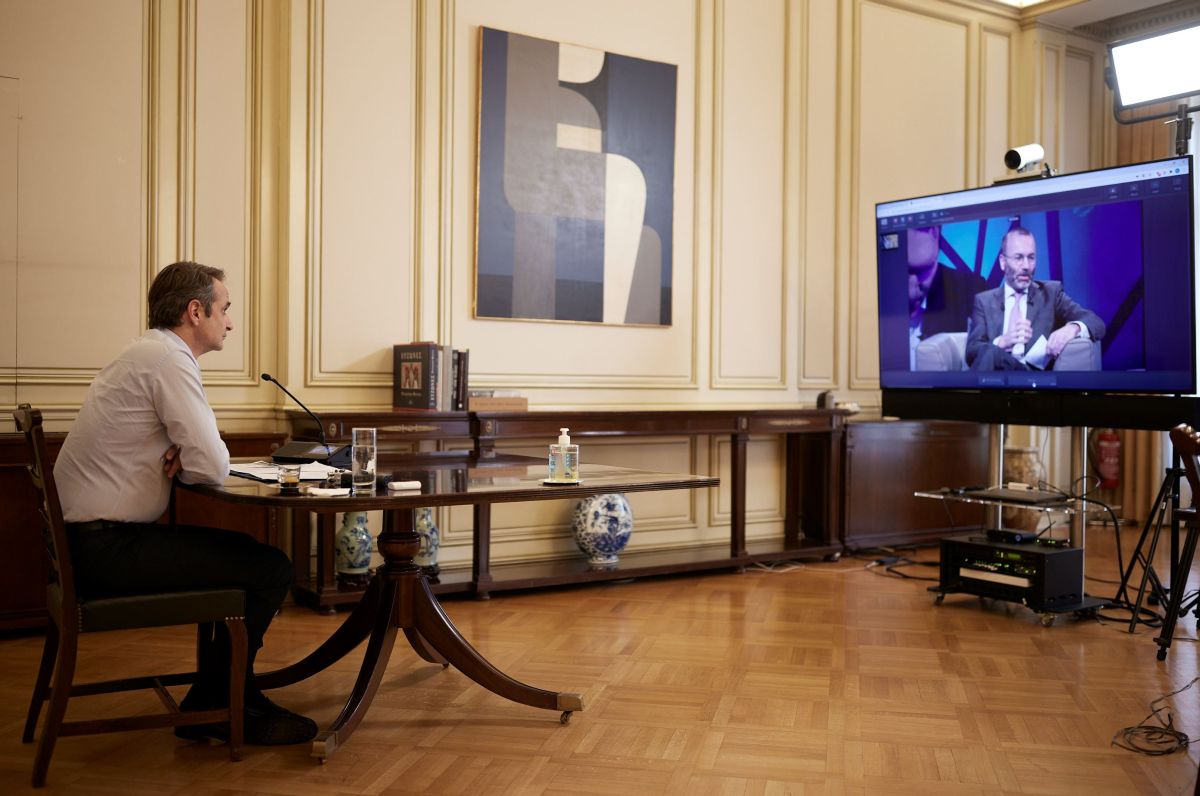 Regarding the pandemic, the Greem PM said that he sees light at the end of the tunnel.

“We’re still not absolutely sure how much time we will spend in the tunnel, but the twin impact of mass vaccination really kicking in combined with the improved weather makes me quite optimistic that, come late spring, early summer we will be exiting this crisis for good,” Mitsotakis said, highlighting that tourism is very important in Greece.

Greece has been leading the call for an EU-wide vaccine certificate to facilitate travel this year. The country, which has already launched a national digital certificate that is currently being used as a medical document, has already struck deals with Israel and Cyprus and is currently in talks with the UK.

The Greek PM has clarified on many occasions that the vaccination certificate would not be equivalent to a health passport, but instead open a “fast lane for travel”, without the restrictions of PCR and rapid Covid-19 tests.

Experts Give Greece Tips on How to Attract Digital Nomads