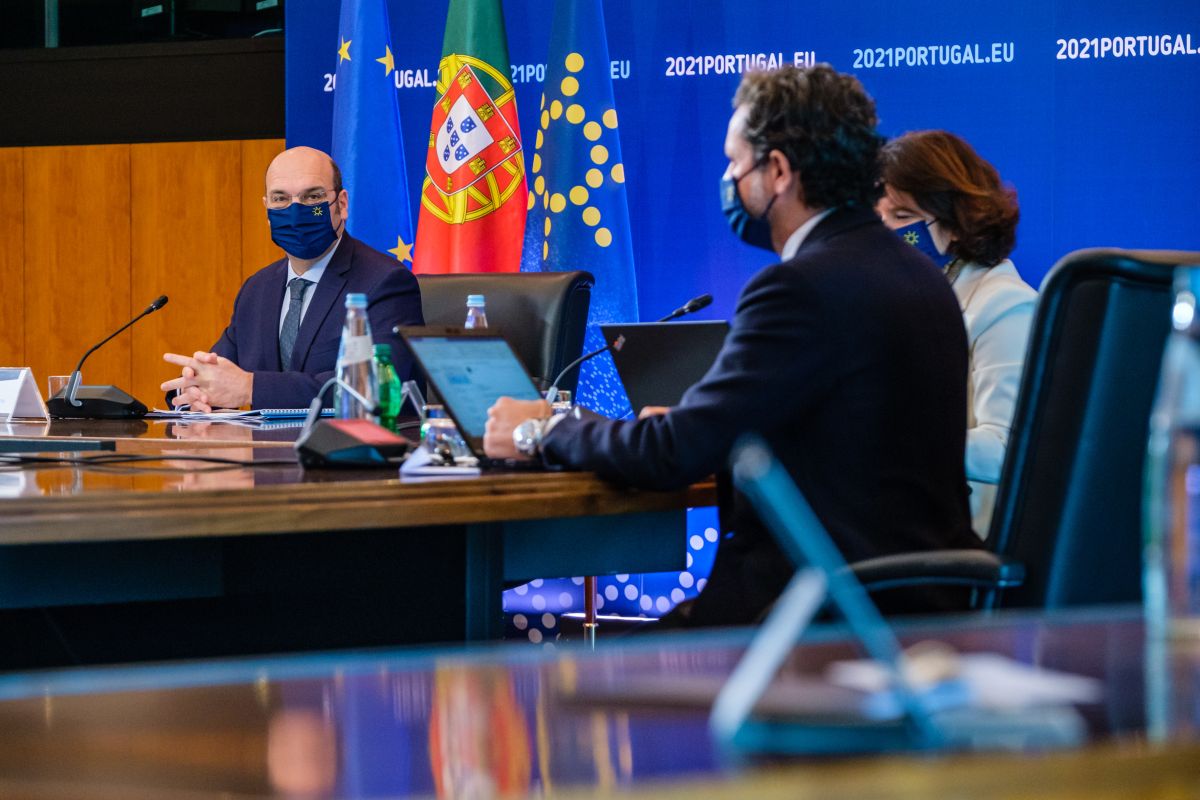 The current situation of the European Union’s tourism sector and measures aimed at its recovery from the coronavirus (Covid-19) pandemic were touched by tourism ministers of the 27 member states during a recent informal video conference held under the aegis of the Portuguese Presidency of the Council of the EU.

“Tourism is very significant from the point of view of the economy but also employment across the EU. And at the same time it is the industry most impacted by the restrictive measures we are putting down on mobility and face to face businesses,” said Pedro Siza Vieira, the Portuguese Minister of State for the Economy and the Digital Transition.

In his opening message as chair of the meeting, Vieira underlined that the EU’s tourism ministers were putting forward proposals on three areas:

– To resume mobility and travel immediately as closing borders are contrary to the principles of the European Union.
– To have instruments which allow for resolving insolvency issues across the sector.
– To receive support for small enterprises across Europe in order for millions of them to adapt to the new paradigms of sustainability.

Coordination and common criteria for travel are essential 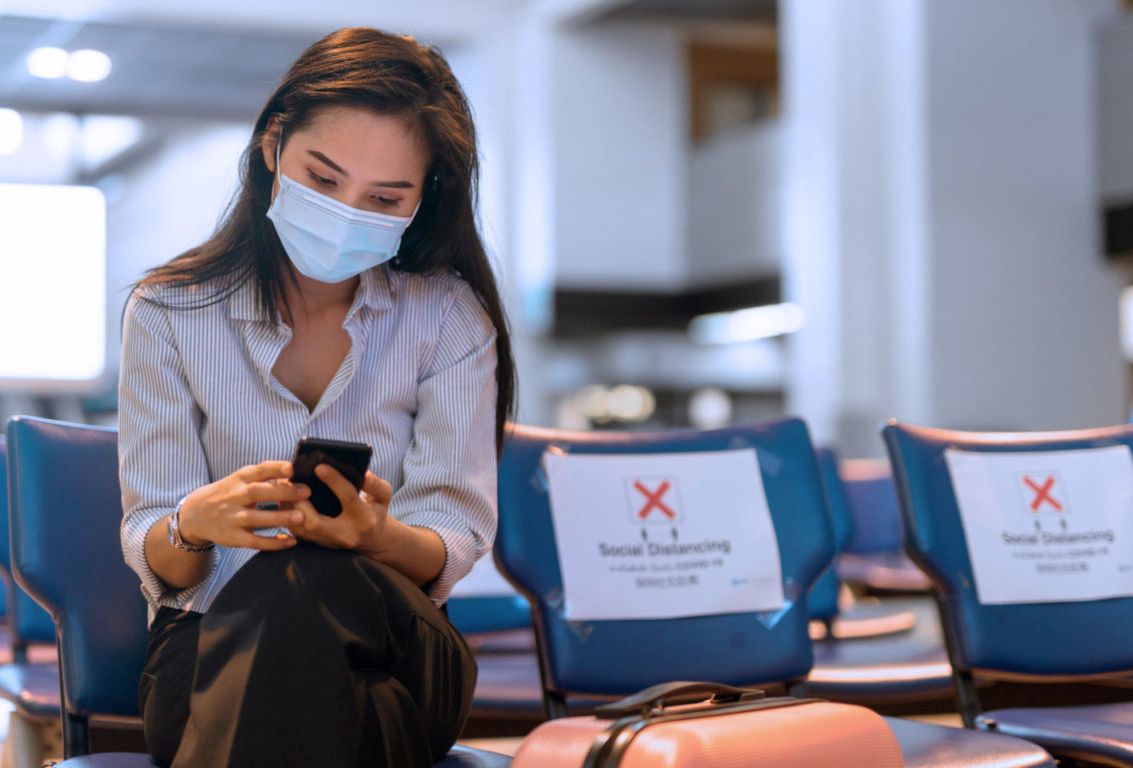 During the video conference, ministers agreed on the need to reinforce coordination between member states – on issues such as the movement of people and health – in the areas that have an impact on the tourism sector and associated sectors.

The ministers also agreed that the promotion of consumer trust is significant to the re-opening and recovery of the entire EU economy in general and tourism in particular.

In this direction, they agreed that special attention should be paid to cross-border cooperation and the creation of instruments that include common criteria and requirements, such as a digital health certificate or travellers’ app. 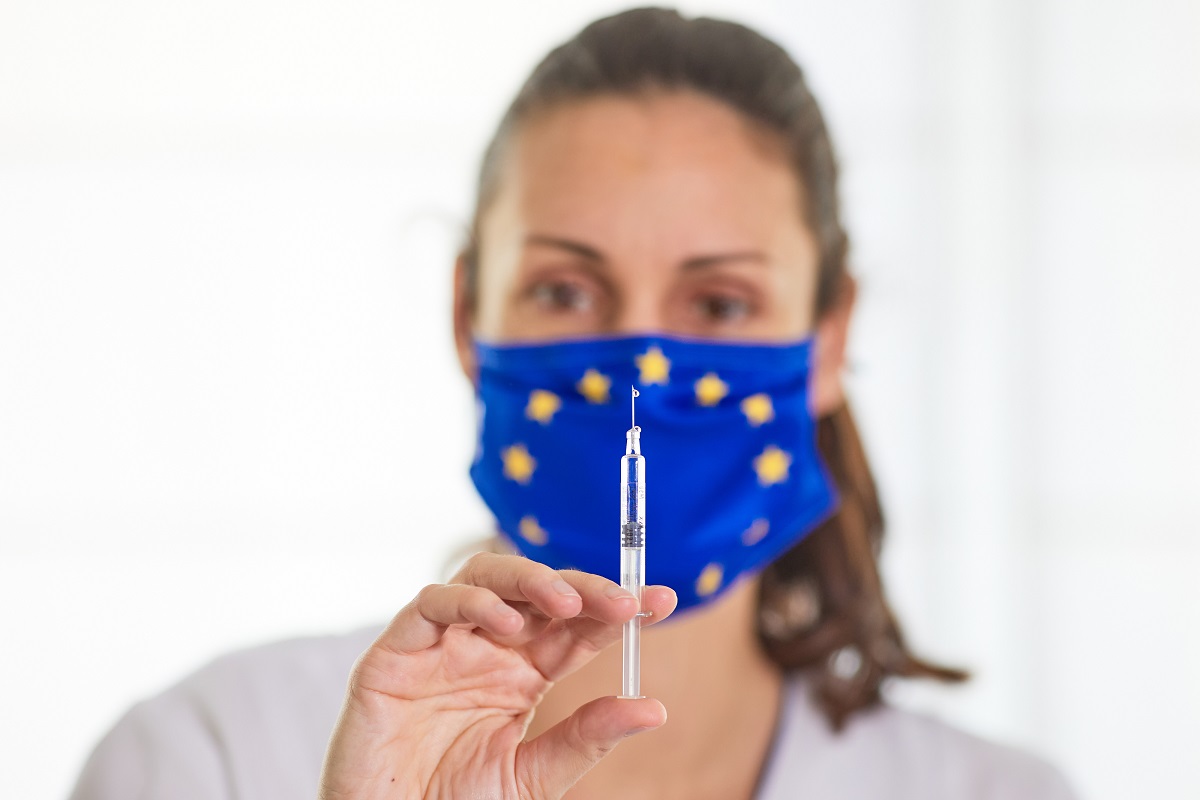 The tourism ministers also underlined that financial support is crucial, not only for preserving the sector, but also for promoting far-reaching modernisation, in order to assure the leadership position in Europe and in world tourism in the coming years.

The member states asked the European Commission for greater flexibility in the different financial instruments supporting the sector, particularly the temporary support framework.

The future of tourism

The future of tourism was also one of the topics discussed at the meeting, with the member states signalling their commitment to defining a 2030/2050 agenda for the sector together. The ministers expressed their availability for strengthening cooperation and the sharing of best practices, driving the green and digital transition of the tourism ecosystem and bolstering its competitiveness and sustainability.

The informal video conference of EU tourism ministers was the first of its kind held under the aegis of the Portuguese Presidency of the Council of the EU.

Also taking part in the meeting were the European Commissioner for the Internal Market, Thierry Breton; the Secretary-General of the United Nations World Tourism Organisation, Zurab Pololikashvili; and the President of the World Travel and Tourism Council, Gloria Guevara.