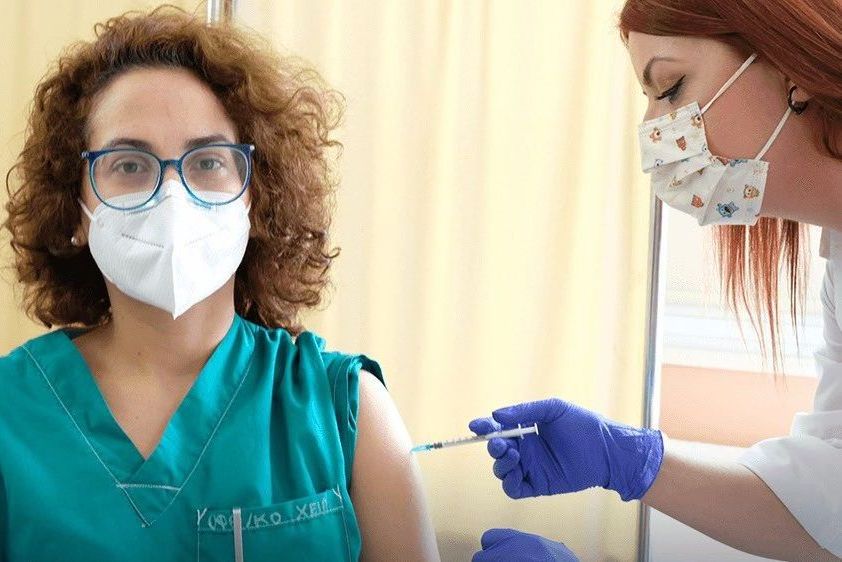 Greece completed one million vaccinations this week despite a surge in new Covid-19 cases.

“Every week that goes by, we are building a wall of immunity that will allow us to leave this ordeal behind us,” said Prime Minister Kyriakos Mitsotakis on Thursday.

Underlining the importance of vaccination, Mitsotakis said vaccines have proven to be “safe and effective” and added that the improving weather would soon become an “ally” in the fight against Covid.

“Every vaccine is another step towards our goal,” said Mitsotakis, after the European Medicines Agency (EMA) said it had started a rolling test run of Russia’s Sputnik V Covid-19. 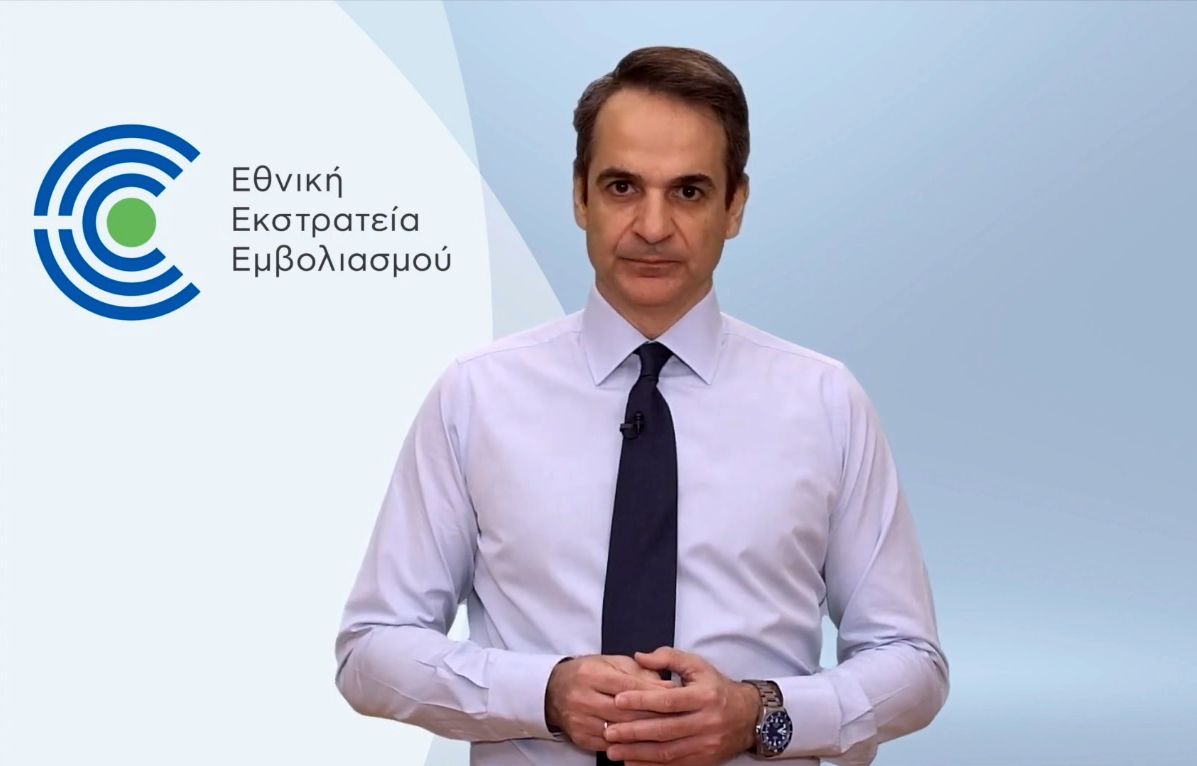 EU regulators are also expected to license a shot made by Johnson & Johnson next week.

If cleared, the Sputnik V would be the fifth vaccine to be used across the EU after Pfizer-BioNtech, Moderna, AstraZeneca, and Johnson & Johnson – if it gets the go-ahead.

At the same time, Greek Health Minister Vasilis Kikilias announced on Wednesday, the launch of an emergency plan that includes strengthening the national health system to meet the increased number of hospitalizations. 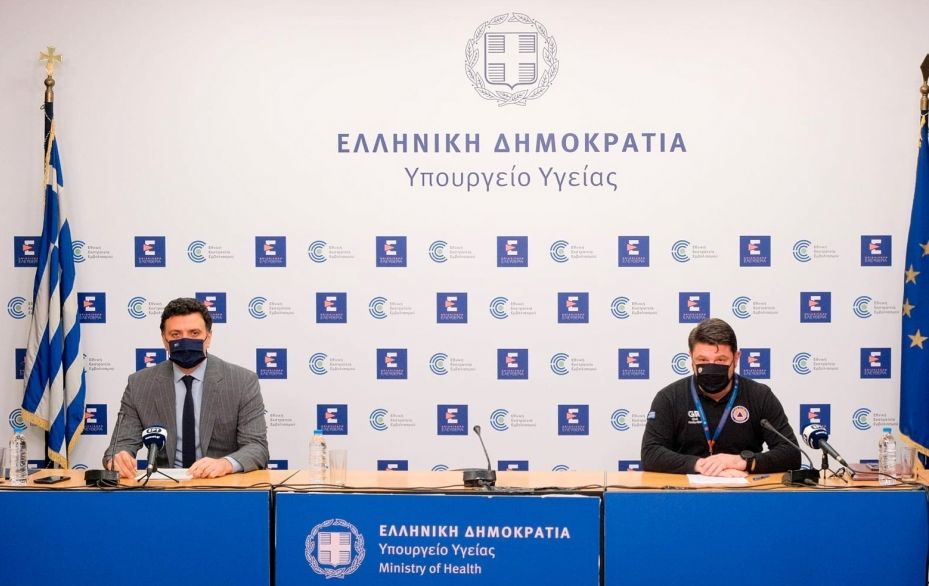 Kikilias admitted that the country’s health care system was under a great deal of pressure particularly in the wider Athens region due to the fast spread of the British variant of the deadly virus.

Kikilias said the ministry would be increasing by 107 percent Covid-19 Intensive Care Units (ICUs) in Attica from the current 168 to 348.

ΝΙΜΤS hospital would get an additional 120 non-Covid beds, Sismanogleio has been designated a Covid hospital, and seven new ICUs have been added to Ippokrateio General Hospital. The private Henry Dunant Hospital Center (known as Errikos Dynan) will serve non-Covid incidents. 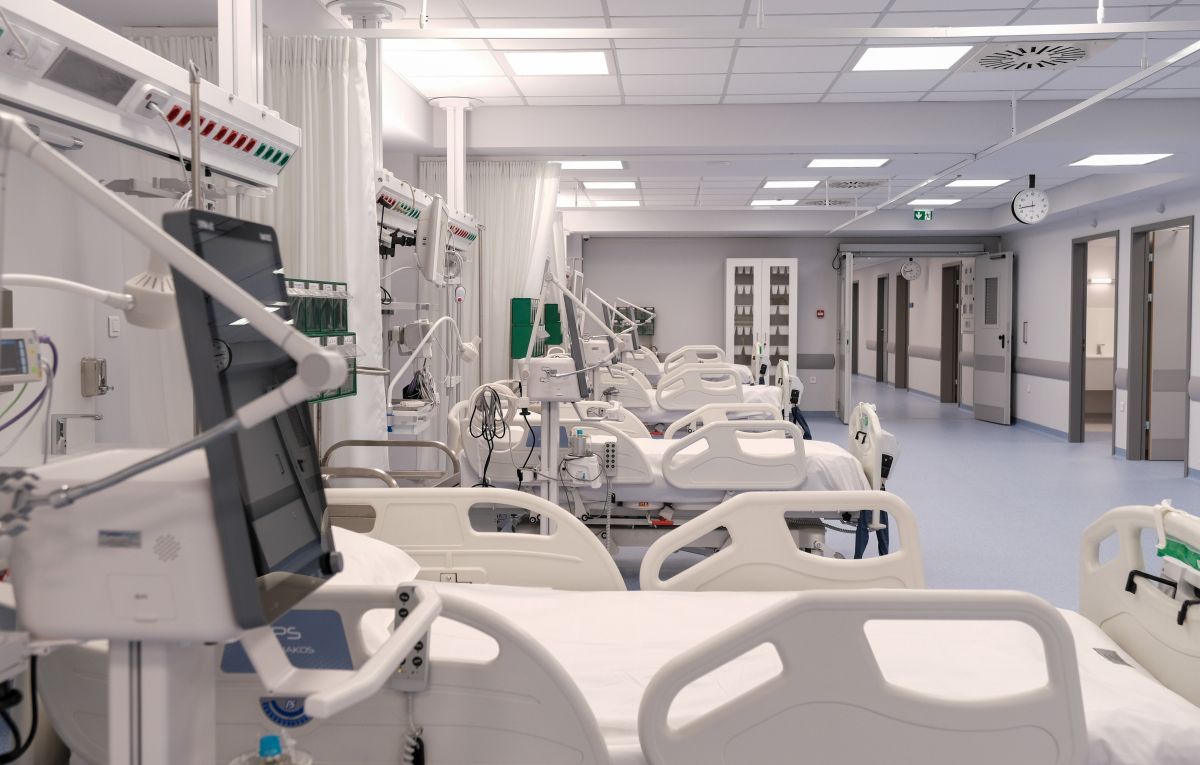 “With the current pace of new admissions, you realize that the health system has exceeded its limits both in terms of infrastructure and of human resources,” said Kikilias, adding that more younger people are requiring intubation.

The minister said that in the coming days additions will be made to hospitals across Attica.

In the meantime, the National Vaccination Committee is expected to approve the AstraZeneca Covid-19 vaccine for those aged 65 and over, said Government Spokesperson Aristotelia Peloni.

Peloni added that on a positive note, in April, Greece will be receiving additional vaccine doses after Pfizer confirmed it would be delivering over 1 million doses next month.