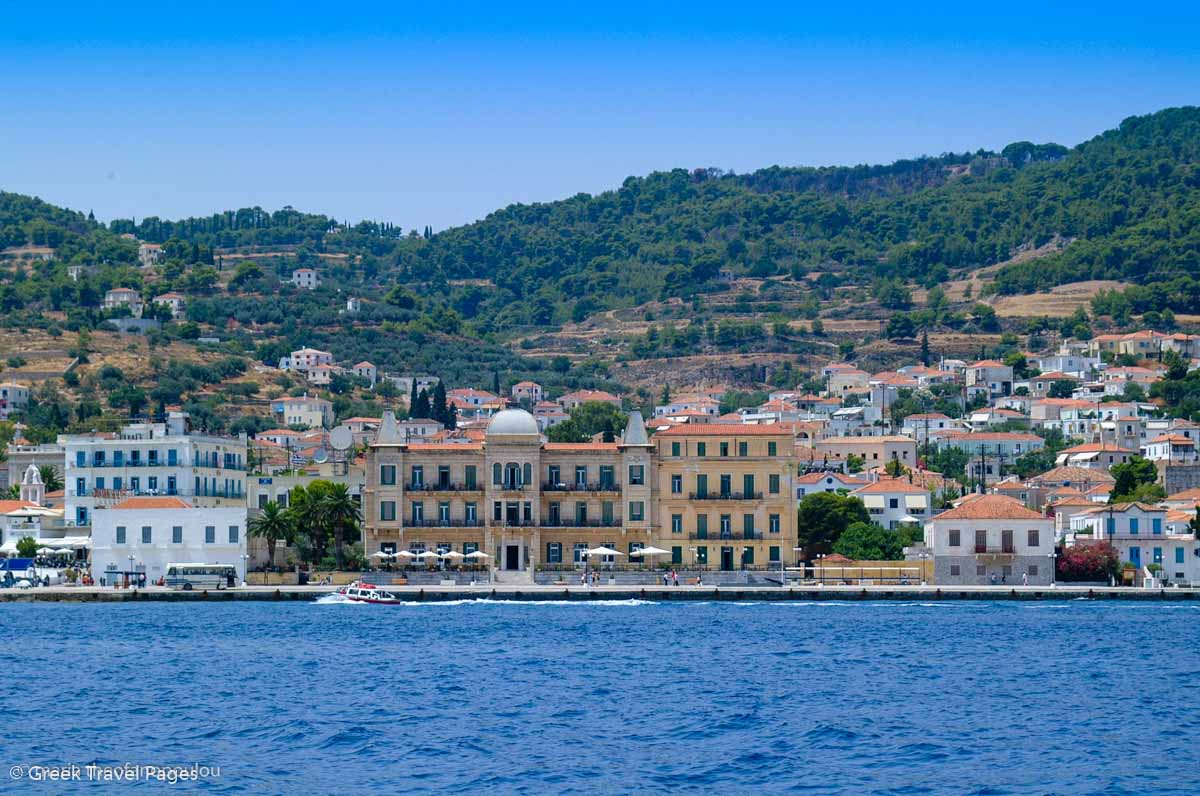 The data focuses on air, road and cruise travel, as well as coastal shipping.

More specifically, citing data of the Bank of Greece, INSETE said that the country’s travel receipts in 2020 decreased by 76.5 percent compared to 2019 and reached 4,280 million euros.

The smallest decrease was recorded in arrivals from the Eurozone countries with the number of travelers and revenue dropping by 69 percent. This was also evident in international arrivals:

– During January – December 2020, international arrivals at Greek airports reached 5.9 million against 21.5 million during the same period in 2019, down by 72.5 percent or 15.6 million arrivals. 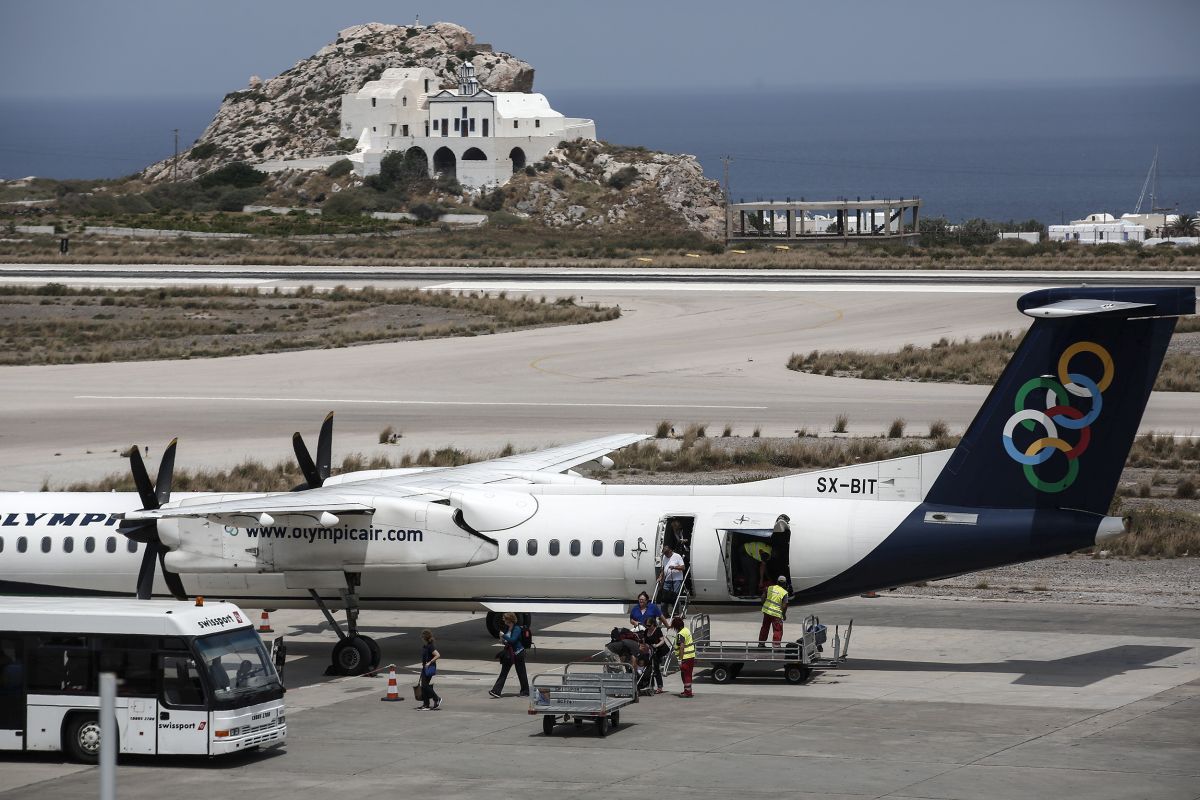 – During the same period, international road arrivals reached 2.6 million instead of 12.3 million, down by 9.7 million or 78.7 percent.

– Inbound passenger traffic on ferry lines between Greece and Italy, in 2020 decreased by 70 percent, with the number of passengers reaching 450 thousand compared to 1.5 million in 2019.

Domestic travel was also impacted by the coronavirus crisis, with the number of airport arrivals reaching 3.1 million instead 8.1 million in 2019, down by 61.4 percent or 5 million arrivals.

In coastal shipping, the number of domestic travelers dropped by 50 percent to 9.4 million against 18.8 million in 2019. 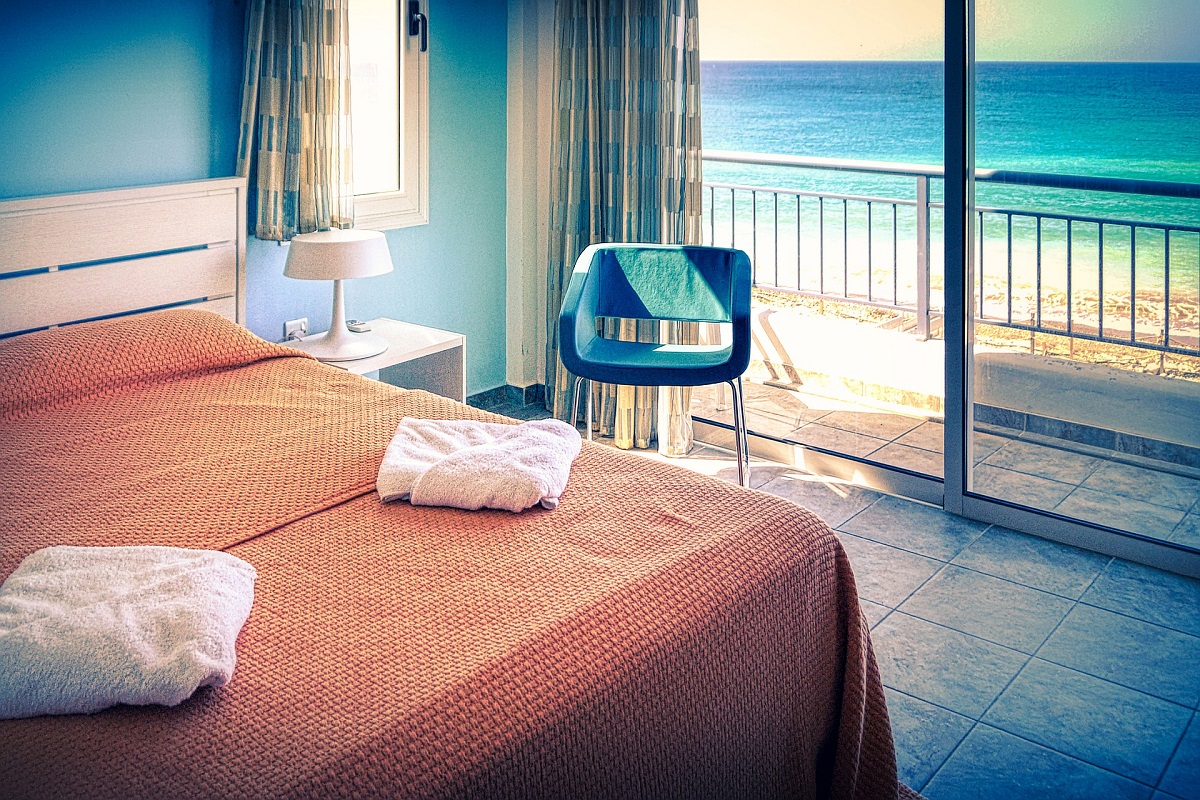 The drop of tourism activity in Greece was also evident in hotel revenue and overnight stays.

According to the Institute for Tourism Research and Forecasts (ITEP), in 2020, hotel revenues dropped by 78.1 percent to 1.8 billion euros against 8.3 billion euros in 2019.

In addition, 278 million euros of revenue were never collected, while advanced payments for 2021 were down by 744 million euros.

Meanwhile, according to data by the Hellenic Statistical Authority (ELSTAT) for the first nine months of 2020, arrivals to Greek hotels dropped by 69.3 percent compared to 2019, while overnight stays were down by 73.2 percent.

Despite the severe drop of arrivals, the number of foreign visitors during the summer months (July, August, September) was higher than the number of domestic travelers.

However, during the third quarter of 2020, the number of employees in accommodation and F&B services reached 396 thousand instead of 429 thousand during the same period in 2019, down by 8 percent, possibly affected by the Covid-19 support measures undertaken by the Greek government.

Eurobank Event Looks Ahead to Next Day for Greek Tourism