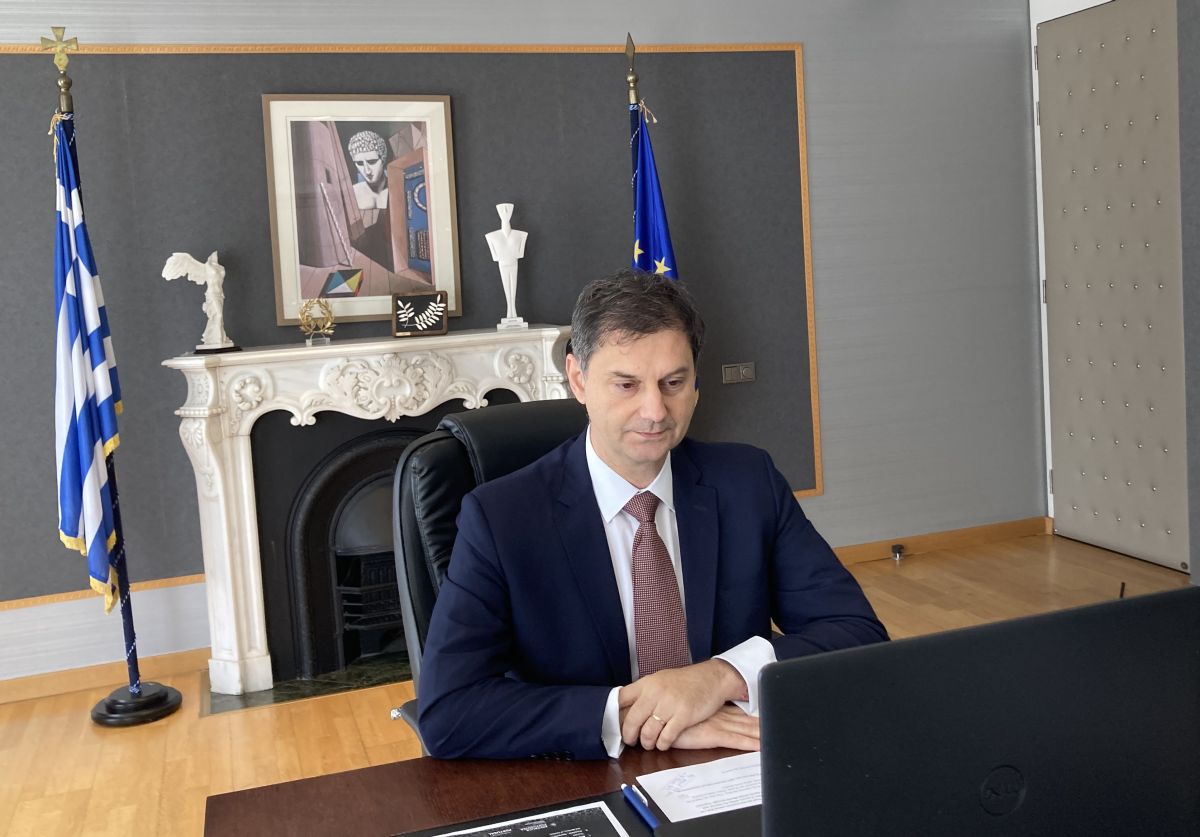 Ministers responsible for tourism in the European Union’s member states on Monday were introduced to a detailed plan drawn up by Greece for a pan-European opening of tourism and travel.

Attending an informal video conference organized by Portugal as holder of the presidency of the Council of the EU, Greek Tourism Minister Harry Theoharis once again focused on the establishment of an EU-wide digital Covid-19 vaccination certificate, referring to it as the “key point” for countries to open for tourism in the near future.

“The adoption of the vaccination certificate will achieve the quickest possible restoration of the freedom of movement of tourists, both within the European Union and for travel to and from third countries,” the minister said, adding that it would be used for air, sea and land transport.

Theoharis assured his counterparts that vaccination “will not be, in any case, mandatory”, nor will be set as a condition for someone to travel.

He also added that the certificate would not violate the personal data of the travelers. 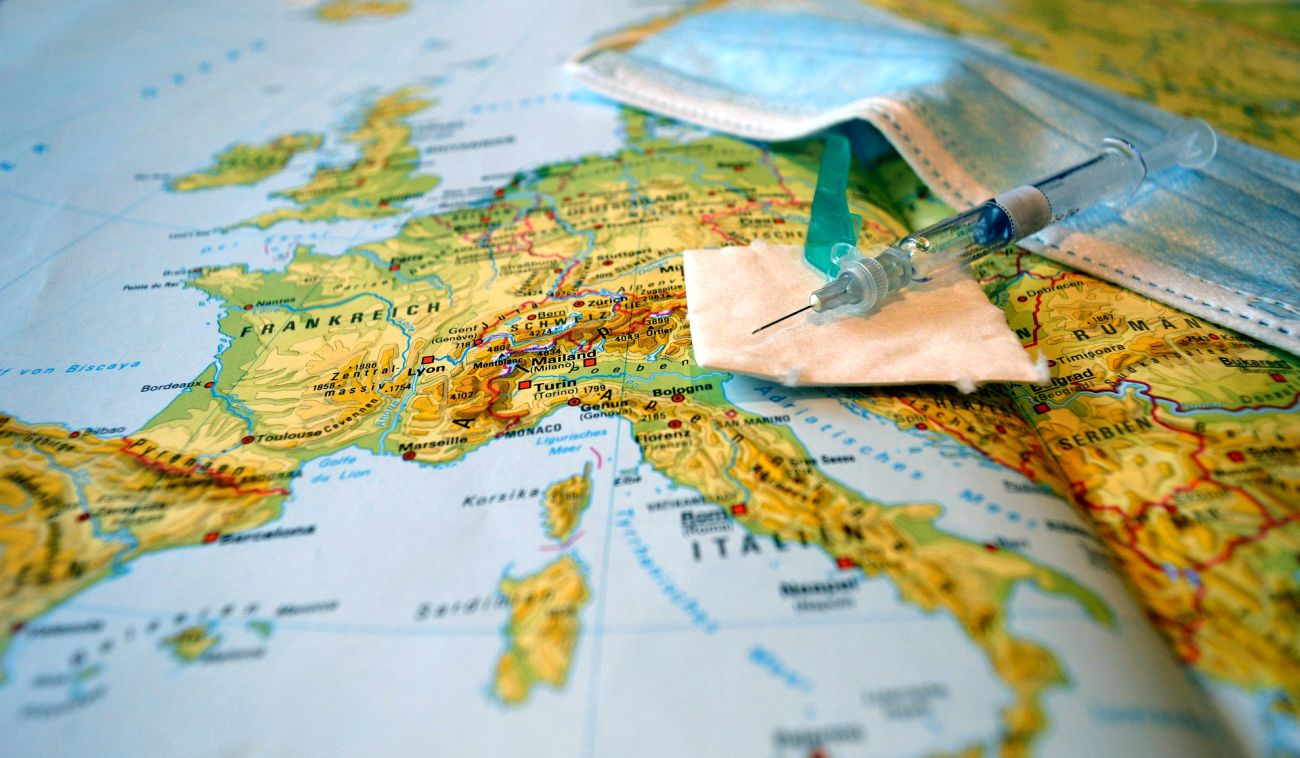 Initially proposed by Greek Prime Minister Kyriakos Mitsotakis, the idea of an EU-wide vaccination certificate to facilitate travel has gained ground among other countries.

While the initiative is expected to be submitted to the European Parliament on March 17, the technical issues needed to be solved for the system to develop and for all countries to be linked may take roughly three months.

“However, we still have a long way to go before the universal application of the vaccination certificate,” the minister said, highlighting the necessity of a common framework of regulations to facilitate the travel process in the EU.

“The clearer the measures we take, the less uncertainty we will have,” he added.

Theoharis underlined that along with the EU’s tools for tourists to travel safely, which include PCR and rapid tests, the ECDC’s health map and the Commission’s guidelines for the movement of tourists to and from third countries, strong initiatives must be taken this year to restart tourism.

“We are convinced that the applications of digital technology, as well as the wide standardization of tests and the vaccination certificate, will make safe tourism possible,” the minister said.

What more needs to be done

According to Theoharis, the EU should immediately decide on four decisions that concern:

1. the introduction of a common European PLF (Passenger Locator Form)
2. the adoption of a common Covid-19 vaccination certificate
3. addressing the industry’s increased investment needs
4. the protection of seasonal enterprises with short-term financial aid so their activity can immediately restart. 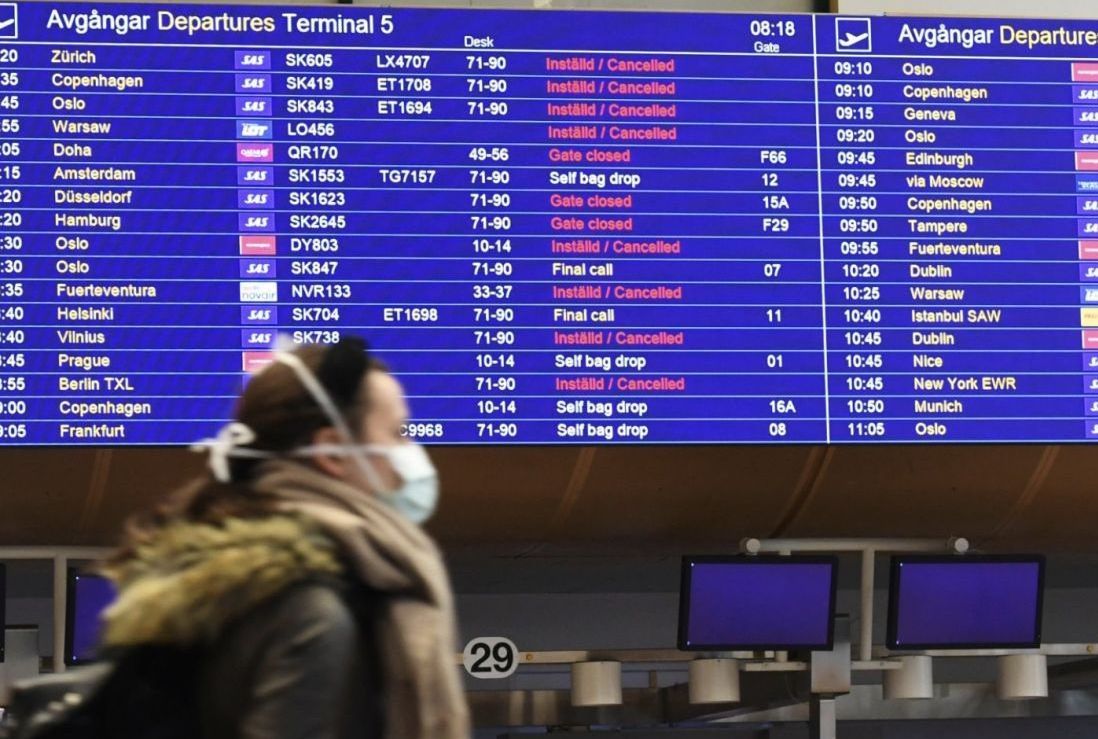 Referring to the industry’s need for investments, the minister underlined that the European Commission has already ruled that tourism is facing a severe liquidity and solvency deficit as a result of Covid-19.

“Therefore, the tourism industry has the lowest confidence index and the greatest investment need of the 14 industrial ecosystems,” he said.

In conclusion, Theoharis outlined the initiatives of the Greek government to strengthen its tourism sector through resources from the European Recovery Fund for the effects of the coronavirus pandemic.

More specifically, he referred to the ministry’s plans towards sustainable development and digital transformation, for which the country’s special tourism forms (gastronomy, diving, etc.) are expected to play a leading role.

The informal video conference of EU tourism ministers was chaired by the Portuguese Minister of State for the Economy and the Digital Transition, Pedro Siza Vieira, accompanied by the Secretary of State for Tourism, Rita Marques. Also taking part in the meeting were the European Commissioner for the Internal Market, Thierry Breton; the secretary general of the UNWTO, Zurab Pololikashvili; and the president of the WTTC, Gloria Guevara.