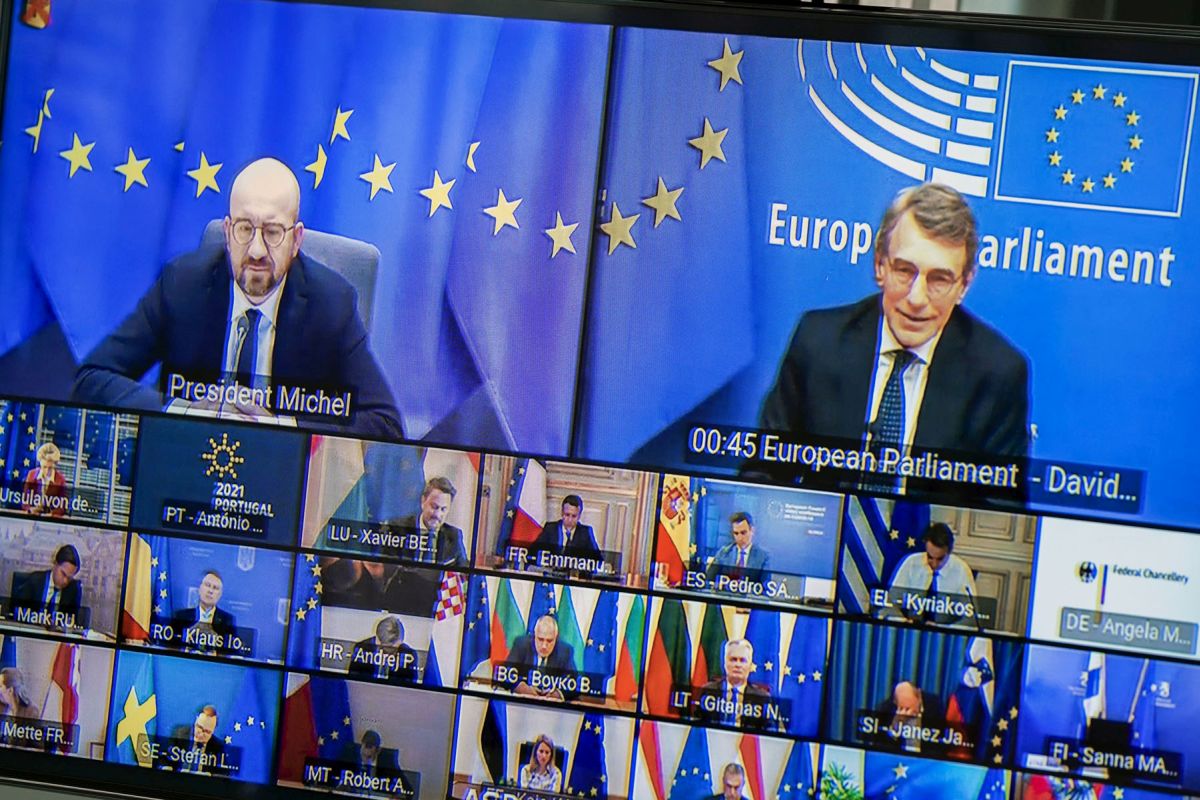 Video conference of the members of the European Council. Photo source: European Parliament

European Union leaders on Thursday during a video conference explored the development of health certificates that would allow the Covid-19 vaccination status of citizens be recognised across the bloc.

A number of member states are hoping that the concept of such a certificate could be used to facilitate travel this summer and allow people to move freely throughout the bloc and this way boost tourism economies.

Although the usage of vaccination certificates for travel purposes face opposition from some of the EU’s 27 member states, leaders were aiming to move closer to a deal but once again did not reach a unified plan.

The EU Council has assured that it will come back to the issue.

However, during the conference EU leaders agreed for technical work to be resolved (issues that need to be considered, information systems support, interoperability, etc.) in order for the certificates to be ready by the summer.

During the video conference, Greek Prime Minister Kyriakos Mitsotakis stressed that the sooner decisions are made, the better for the EU, otherwise the private sector will move step in and establish such a certificate.

“If we do not do this as the EU, someone else will do it instead of us, most likely the big technology companies, Mitsotakis said. 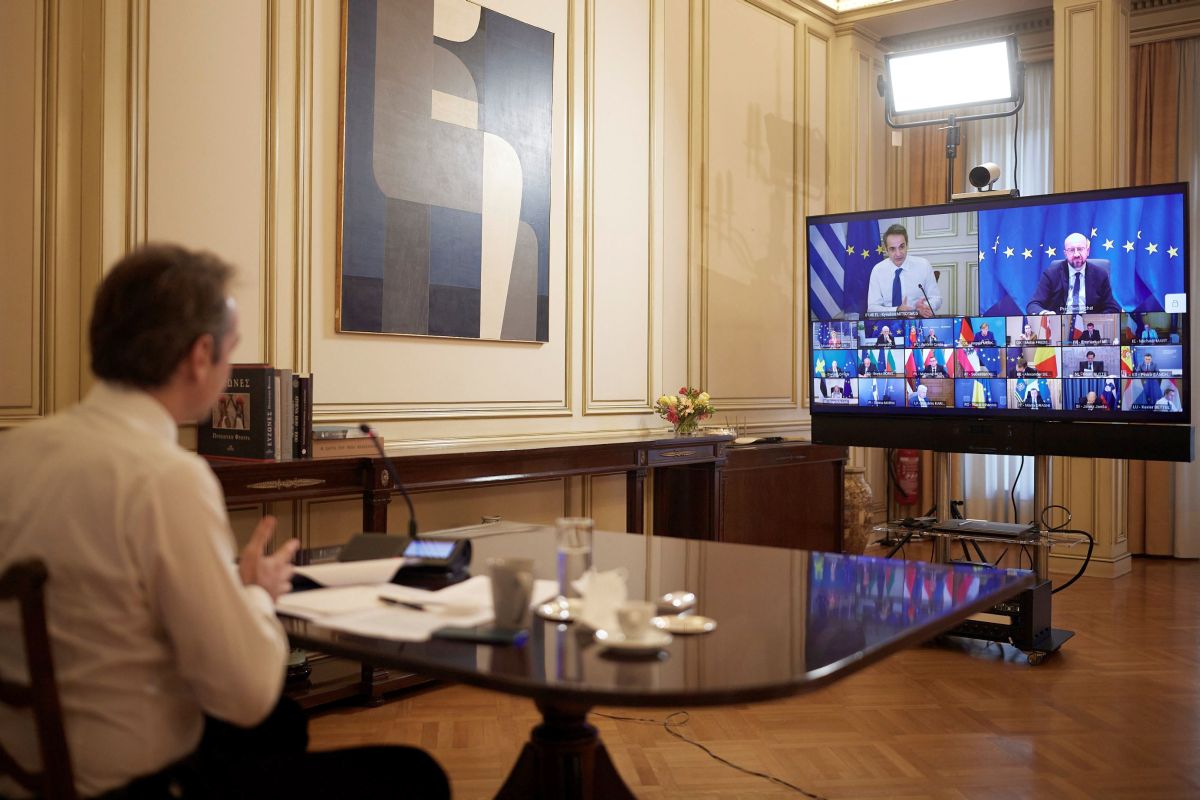 Greece has been leading the call for an EU-wide vaccine certificate to facilitate travel. The country, which has already launched a national digital certificate that for the time being is being used as a medical document, has already struck deals with Israel and Cyprus and is currently in talks with the UK.

The Greek PM clarified that the vaccination certificate would not be equivalent to a health passport, but instead open a “fast lane for travel”, without the restrictions of PCR tests and mandatory quarantine.

Countries that support the idea of an EU-wide certificate include Spain, Austria and Bulgaria, while Germany and France have been skeptical.

German Chancellor Angela Merkel has eased her stance on an EU-wide certificate for travel but says that it must be resolved that vaccinated people are in fact no longer infectious.

On his part, French President Emmanuel Macron said that there are still ethical questions to be resolved regarding the certificates, such as the protection of personal data. He also questioned if the disease can be transmitted, even if someone has been vaccinated.

Work on a common EU approach will continue 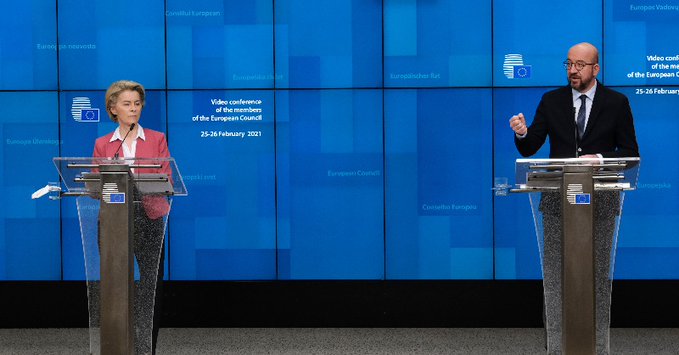 “We agreed to continue our work on a common approach. More work needs to be done – on digitalisation and on cooperation with the World Health Organisation. But tonight we felt more and more convergence among us on this important topic,” he said, adding that the European Council would revert to the matter.

Referring to non-essential travel, Michel said it still needs to be restricted in the EU but measures should be proportionate.

Vaccination certificates could be available in 3 months

On her part, European Commission President Ursula von der Leyen said that she believes vaccination certificates should be used to ensure the functioning of the Single Market in the EU.

Member states have already agreed on the common data that is needed for such a vaccination certificate for medical purposes – such as which kind of vaccine has been used and an IBAN code.

The Commission’s president said that “all that is needed now” is technical work for all countries to be linked.

“Now, the member states need to implement that in their healthcare systems and their border systems to make sure that their healthcare system is fit for purpose,” she said, adding that the Commission would oversee the creation of a gateway that connects the different national solutions with each other so that the information is interoperable over time.

According to von der Leyen, such a system would take roughly three months to develop. 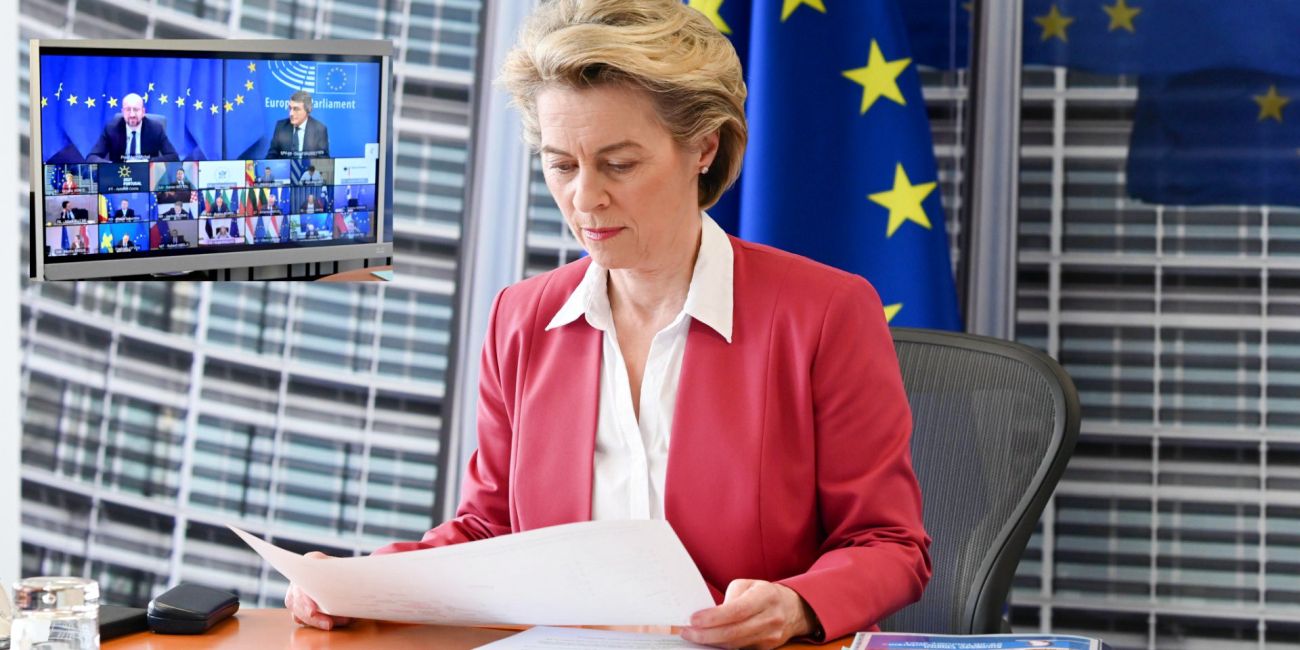 “Member States will need to move fast with the implementation if we want such a ‘green certificate’ to be in place by this summer,” she added.

Information in the certificate would include who has been vaccinated, who has a negative PCR test or who has overcome Covid-19 and is immune.

Thursday’s virtual discussion was held to discuss the current situation of the Covid-19 pandemic and preparedness for health threats. The EU leaders will meet again via video conference on Friday, February 26, to focus on security and defense, and relations with the Southern Neighborhood.

Minister: Greece will Welcome All UK Travelers with or without Vaccine Certificate