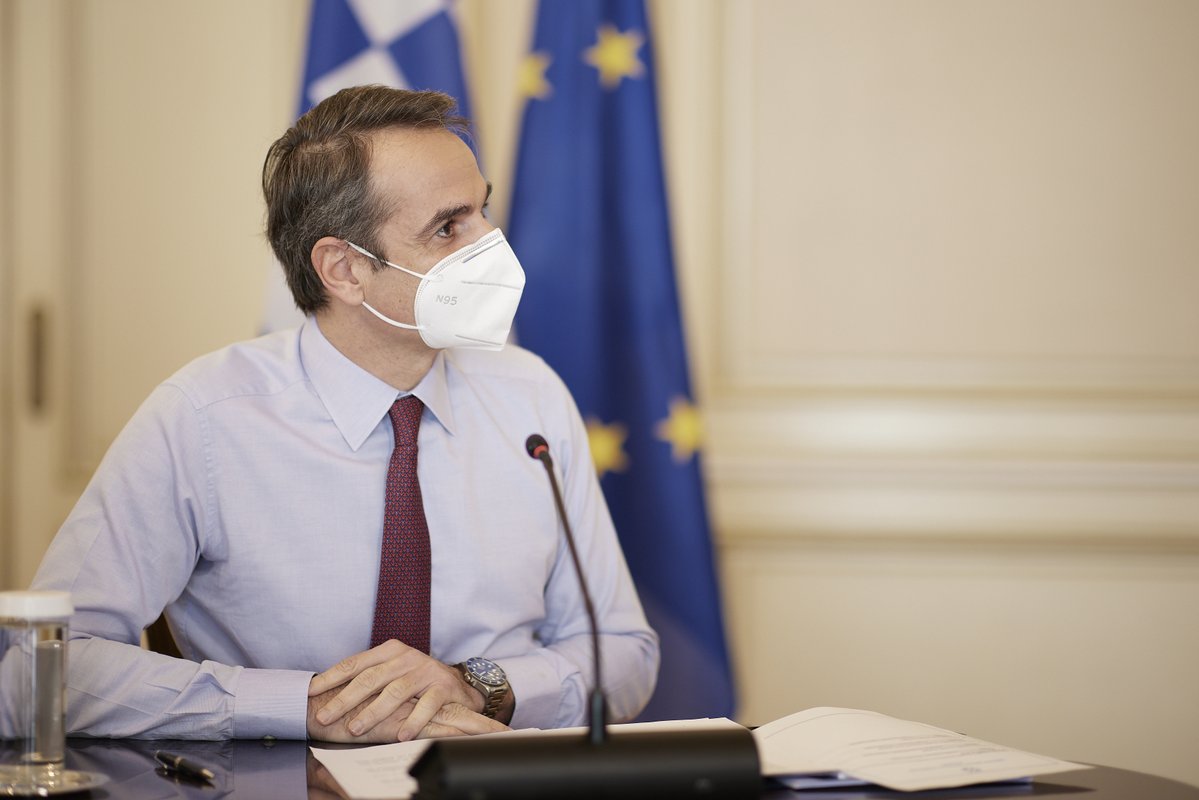 “The sharp increase in cases yesterday pushes back the prospect of easing measures on March 1,” Mitsotakis said during a cabinet meeting on Wednesday, stressing that despite vaccination proceeding at a good pace, citizens would have to remain very focused and comply to “the measures we know work”.

Greece saw positive coronavirus cases surge to 2,147 on Tuesday, with the majority reported in Athens. At the same time, the country’s health care facilities are nearing their limit.

The Greek PM said he understood that people were experiencing fatigue due to the containment measures, which have been ongoing for over two months, but added that it was only a matter of time before the vaccinations begin to take effect and “the considerable ordeal” comes to an end.

Earlier this week, plans were underway to allow certain activities as of March, including retail and schools, but not (non-essential) domestic travel after the chairman of the Greek Medical Association, Athanasios Exadaktylos confirmed the viral load was decreasing.

In the meantime, the Greek Covid-19 committee convened today to discuss the extension of measures and ways to address the overload at hospitals. Health experts propose the further extension of lockdown measures for at least two more weeks and until pressure on the health care system is eased and the viral load decreases. 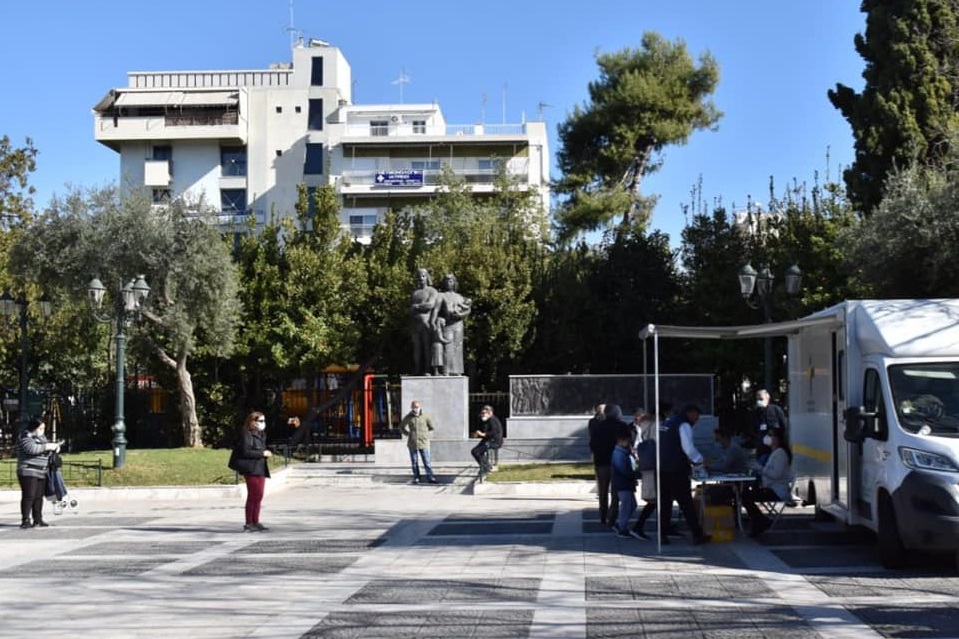 In the meantime, the country’s retail sector is on the brink with many shops, restaurants, bars and cafes having remained closed for over two months at least.

According to the Hellenic Confederation of Professionals, Craftsmen, and Merchants (GSEVEE) Institute, four in 10 businesses are facing bankruptcy and two in 10 have are only able to withstand one more month.

“Only 16 percent of all businesses have cash for more than a month. We have the hardest lockdown in the EU,” GSEVEE President George Kavvathas said, calling on the government to take clear and consistent measures and to support retailers.

At the same time, employee unions are reporting increasing cases of Covid-19 infected staff, adding that current hygiene rules and checks are not being conducted at large supermarket chains, Greek public broadcaster ERT reported on Wednesday.

New or amended measures are expected to be announced on Friday after the weekly Covid-19 management meeting.