Athens: Central Pagrati Neighborhood Gets its Own ‘Pocket Park’ 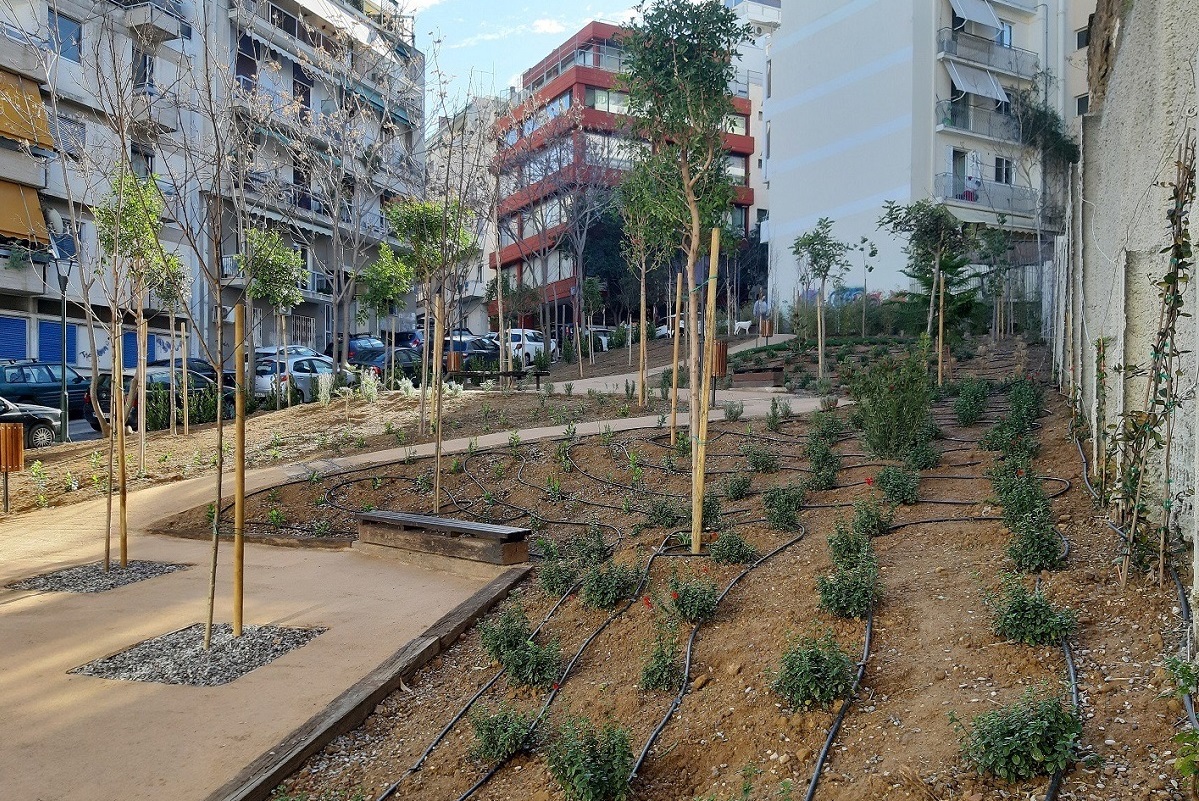 Aiming to improve the standard of living in central Athens and create more outdoor space, the municipality of Athens created its third mini park in the neighborhood of Pagrati.

Under its so-called “pocket park” campaign within its urban regeneration program which converts abandoned areas into small green spaces, the municipality created a 750m2 park in Pagrati.

In collaboration with Organization Earth and Procter & Gamble (P&G) under its Adopt Your City campaign, the municipality created a first pocket park in the central and densely populated area of Ano Kypseli and the second in the inner city district of Kolonos.

More than 1,150 shrubs and trees were planted in Pagrati, including local herbs and aromatics. The park was created using reusable or recycled materials and lit by photovoltaic lighting. 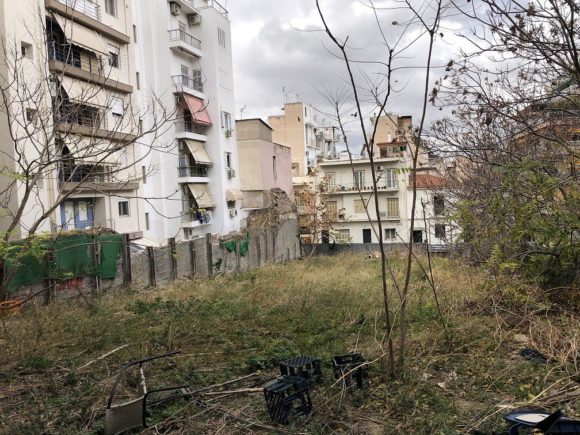 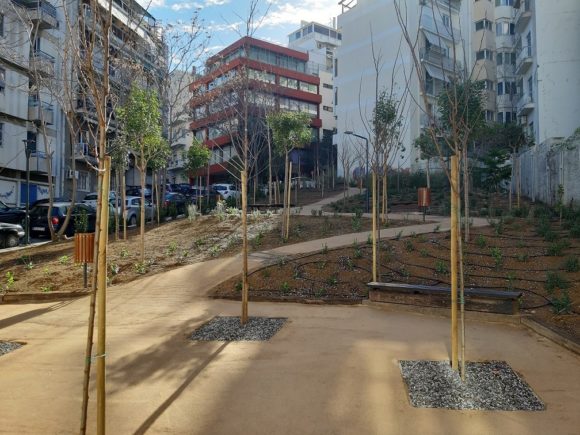 “Darkness and rubbish is replaced by green and life,” said Athens Mayor Kostas Bakoyannis during the inauguration of the park, underlining the importance of open public spaces for city dwellers, particularly in times of Covid-19.

“Athens has been under a lot of pressure lately, especially during the pandemic. We have put forward a plan that makes room for Athenians. Space that we need for everyone to live with dignity in their neighborhood,” said Bakoyannis. Besides the obvious environmental benefits, he said the parks help address issues of isolation.

The mayor added that the city was also working with P&G and Organization Earth to plan interactive environmental awareness activities.