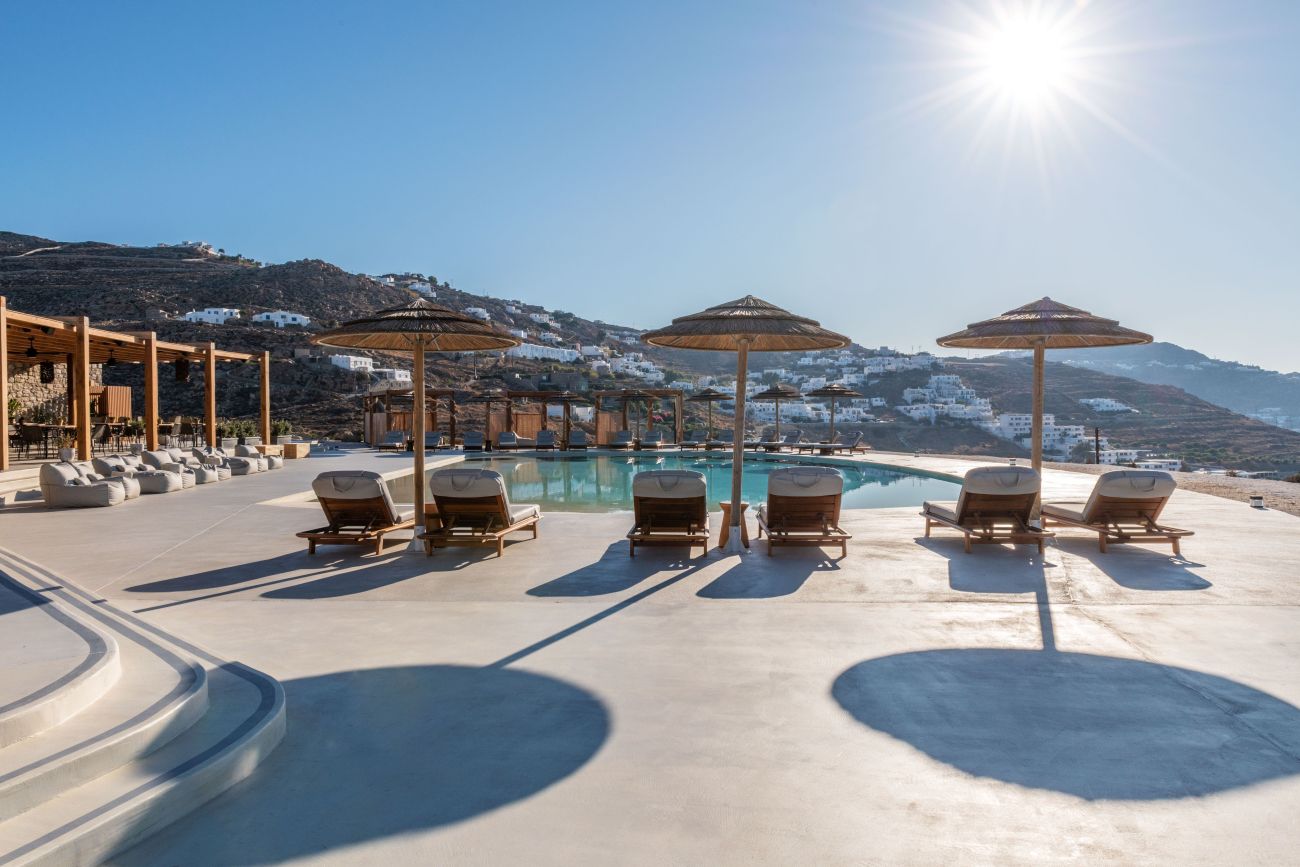 The Pacha Group, a Spanish holding company, has announced that it is kicking off its international expansion with the opening of the Destino Pacha Mykonos, a glamorous new resort on the island of Mykonos in Greece.

With a large international presence through its Spain-based brands – Pacha Ibiza (night club), Lío, Destino Pacha Resort and The Pacha Hotel – the Group will bring the Ibiza lifestyle to one of Greece’s most popular islands.

Overlooking the white sands and turquoise waters of the Aegean Sea, the Destino Pacha Mykonos resort will open its doors on June 1.

“Destino Pacha Mykonos will be our first hotel outside of Spain and its opening is an important milestone in the evolution of Pacha,” the Group’s CEO, Nick McCabe, said. 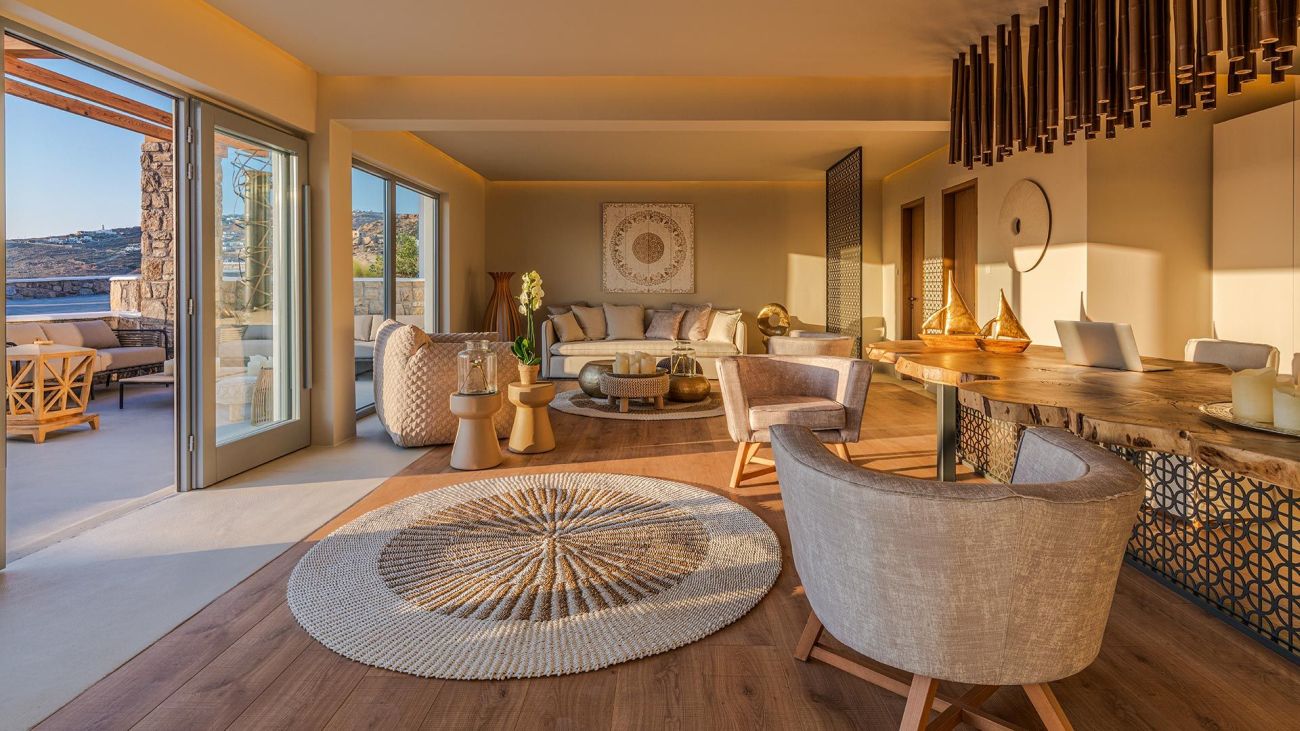 Guests at Destino Pacha Mykonos should expect the famous Pacha pool scene with its buzzy restaurant, lounge and bar, offering the “unique spirit of Ibiza, Greek-island style”. The hotel will host an array of artists and performers, including world-renowned DJs and local talent.

The hotel will also offer an all-day Mediterranean restaurant and a wellness center, which includes rooftop yoga.

To celebrate the launch and international expansion, Pacha is also bringing its world-renowned immersive cabaret dining experience Lío to the island. Curated by Pacha’s Creative Director Joan Gracia, revellers at Lío Mykonos should expect a unique display of burlesque, circus performance and gastronomy. 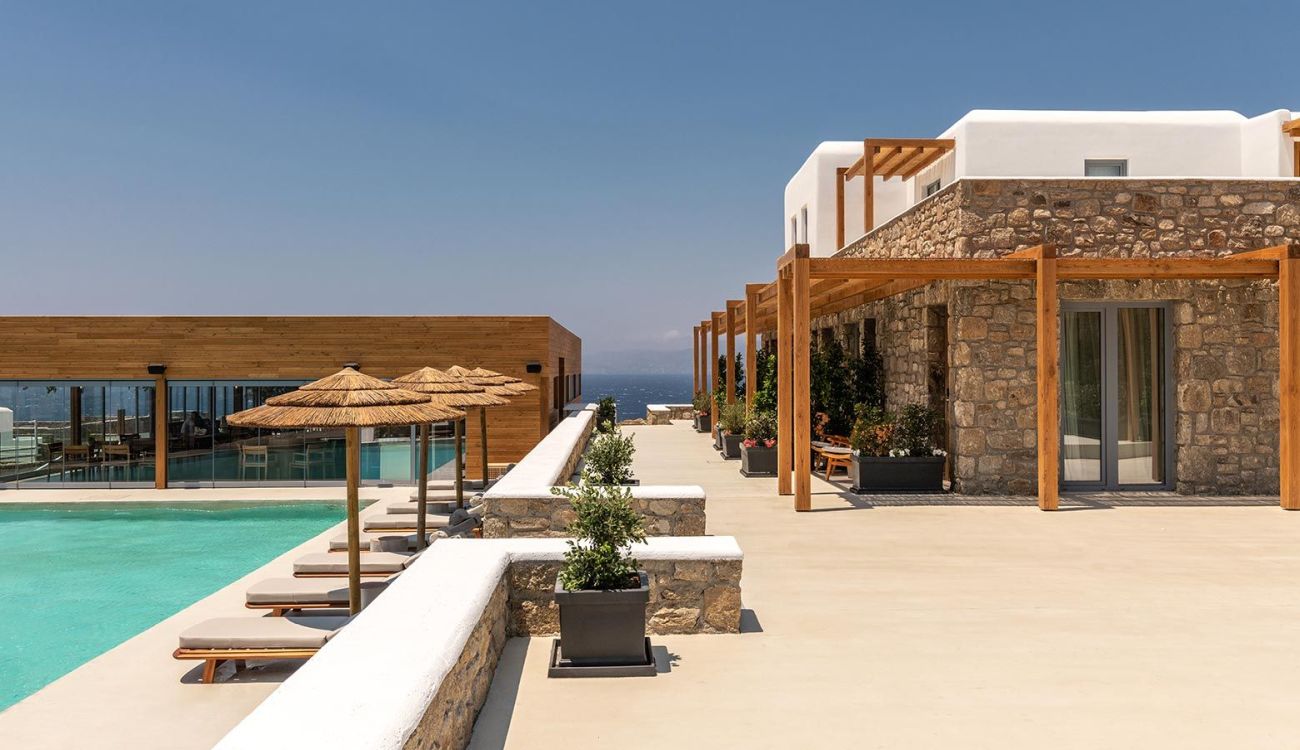 “The low-key party vibe of this beautiful Greek island chimes perfectly with our birthplace and the opening of Destino, alongside Lío, is a fitting kick-off to our international expansion,” McCabe added.

According to the Group, the opening of Destino Pacha Mykonos and Lío Mykonos, the first Pacha openings outside of Spain, are an important step in the groups mission to bring its inimitable Ibizan experience to more people in more ways.

Austrian Airlines to Boost Frequency to Greek Destinations in Summer 2021