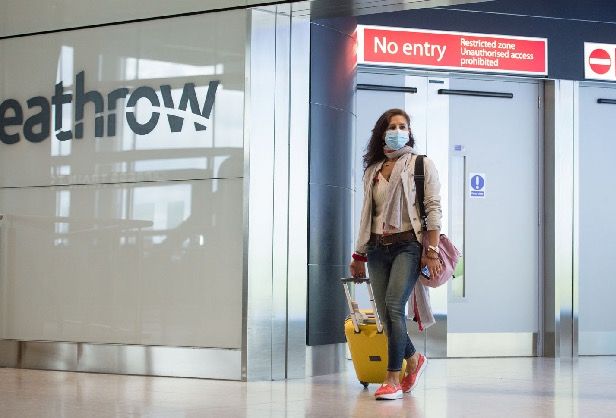 Despite the fact that EU countries failed to reach an agreement on a singular vaccination certificate which would enable non-essential and requirement-free travel within the Union, the UK said it would consider “facilitating” travelers wishing to obtain such a document.

He underlined, however, that the UK government was not planning to introduce vaccine passports domestically. 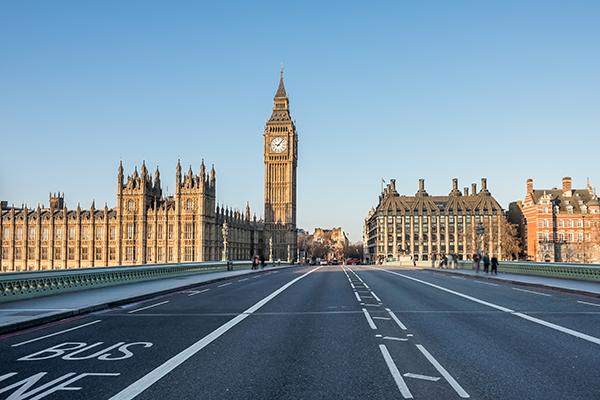 The announcement comes after Greece and Cyprus inked agreements with Israel allowing travel in April to vaccination certificate holders.

Greece first tabled the idea of a common vaccination certificate which would be implemented and apply across the EU to enable travel and restart economies. The proposal was welcomed by travel, tourism and aviation bodies worldwide, the European Commission and Council.

Earlier this week, Greek Prime Minister Kyriakos Mitsotakis confirmed that if agreement between EU members was not reached in due time, Greece would “proceed bilaterally with all the countries that interest us”.

With regard to restarting the British economy, Zahawi said rapid testing, as well as mass vaccination would be key to reopening sporting and entertainment venues, and that initial evidence on the effect of vaccines on Covid-19 transmission was encouraging.

“At the moment, the vaccination program is non-mandatory,” he said, adding that testing would be a more likely means for businesses to reopen.