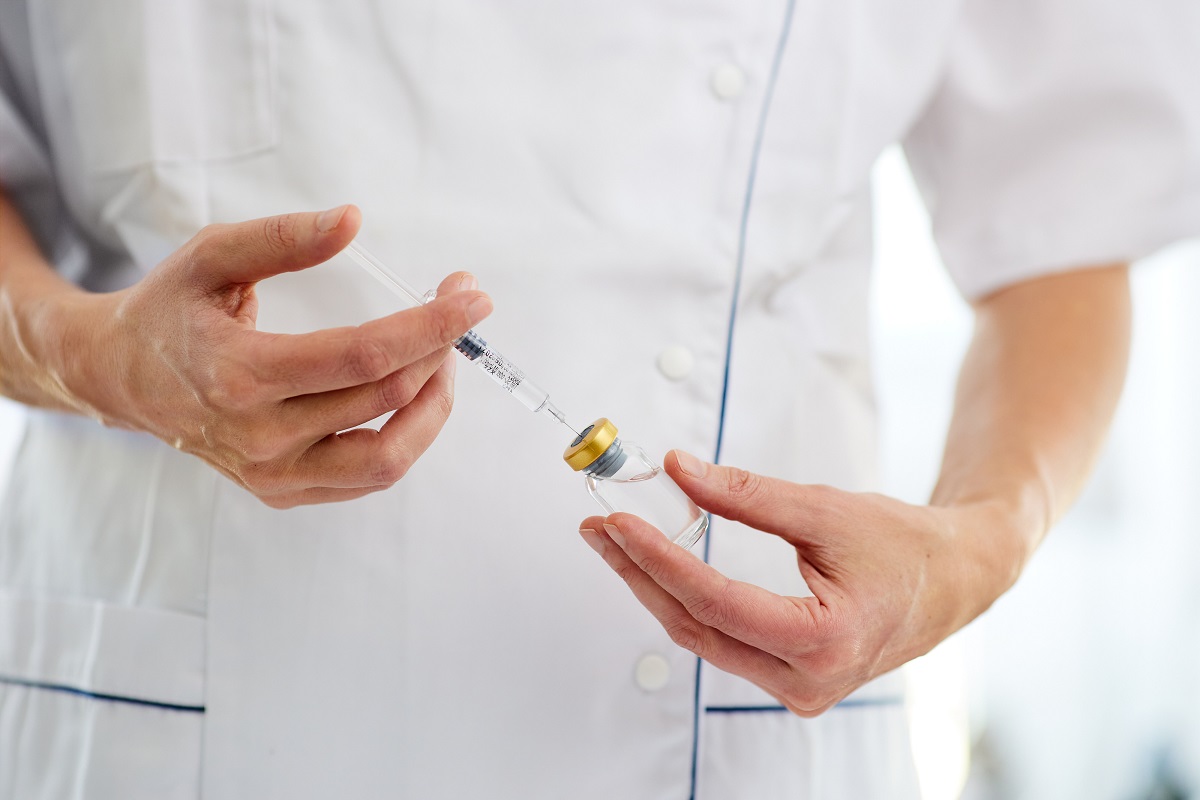 Greek Prime Minister Kyriakos Mitsotakis is urging the EU to ensure that Covid-19 vaccine supplies are secured and that there will be no more delays.

“We need to move forward to make sure that as new vaccines are approved, this approval will happen very, very quickly and that we will not run behind other countries,” Mitsotakis said in an interview to Bloomberg Television.

The Greek prime minister added that it was a “European decision” to guarantee vaccines keep coming, noting that Greece has “the capacity to administer many more vaccines than we are currently administering and we have the infrastructure in place”.

“It’s simply a question of getting our hands on the vaccines and this is at the end of the day a European decision,” he said. 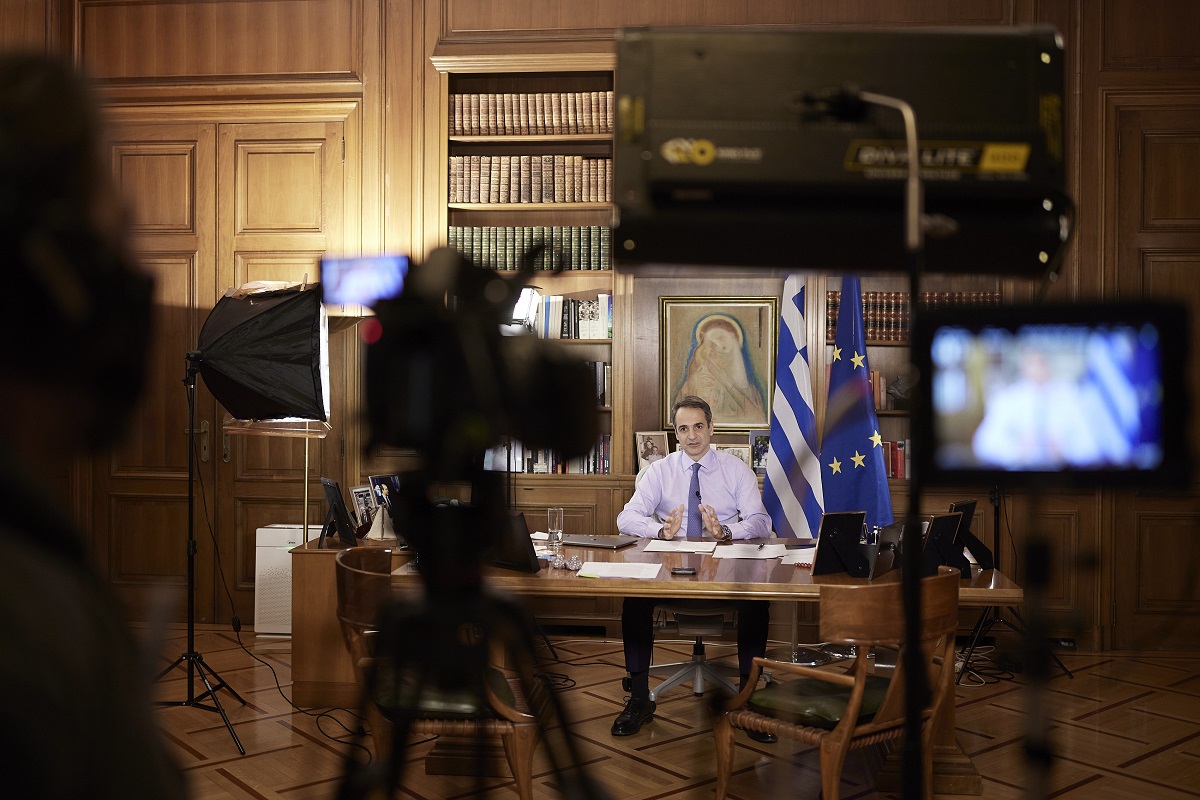 After winning praise for its handling of the coronavirus pandemic in March, Greece is once again being commended this time for its successful vaccination rollout.

In an interview this week Ta Nea daily, Commission President Ursula von der Leyen, who was criticised last month for the slow pace of the vaccine rollout in the EU, praised Greece for its vaccination campaign.

“I want to commend Greece for its efforts in the vaccination campaign. At the moment, the percentage of vaccinated citizens is already higher than the EU 27 average,” she said.

Von de Leyen went on to underline the importance of EU solidarity and ensuring the equal distribution of vaccines.

“I am absolutely convinced that it was and is right for us Europeans to order our vaccines together, which we now share in solidarity. This European approach means that each member state will get its own fair share,” she said. 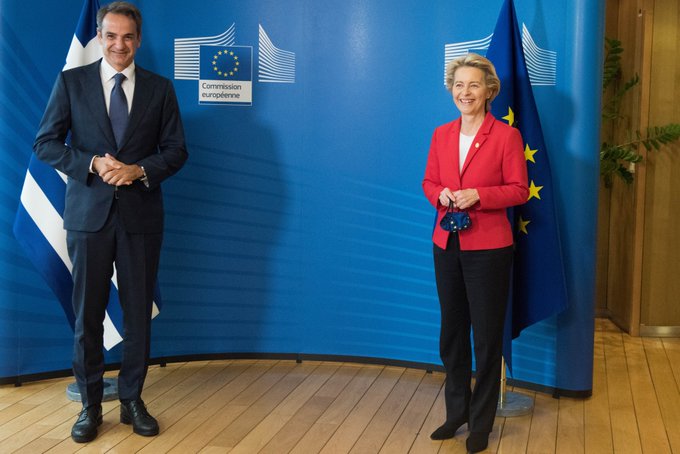 She also expressed her support for Mitsotakis’ proposal for an EU-wide vaccination passport, which would enable free movement allowing the restart of travel and of the economy.

It is a “health necessity”, she said adding however that this “is not enough for Greece and other countries that depend on tourism and want the certificate as a tourist passport”.

Von de Leyen referred to the legal considerations involved with regard to the use of such a certificate, adding that the proposal will be discussed  again once vaccinations proceed at a faster pace.