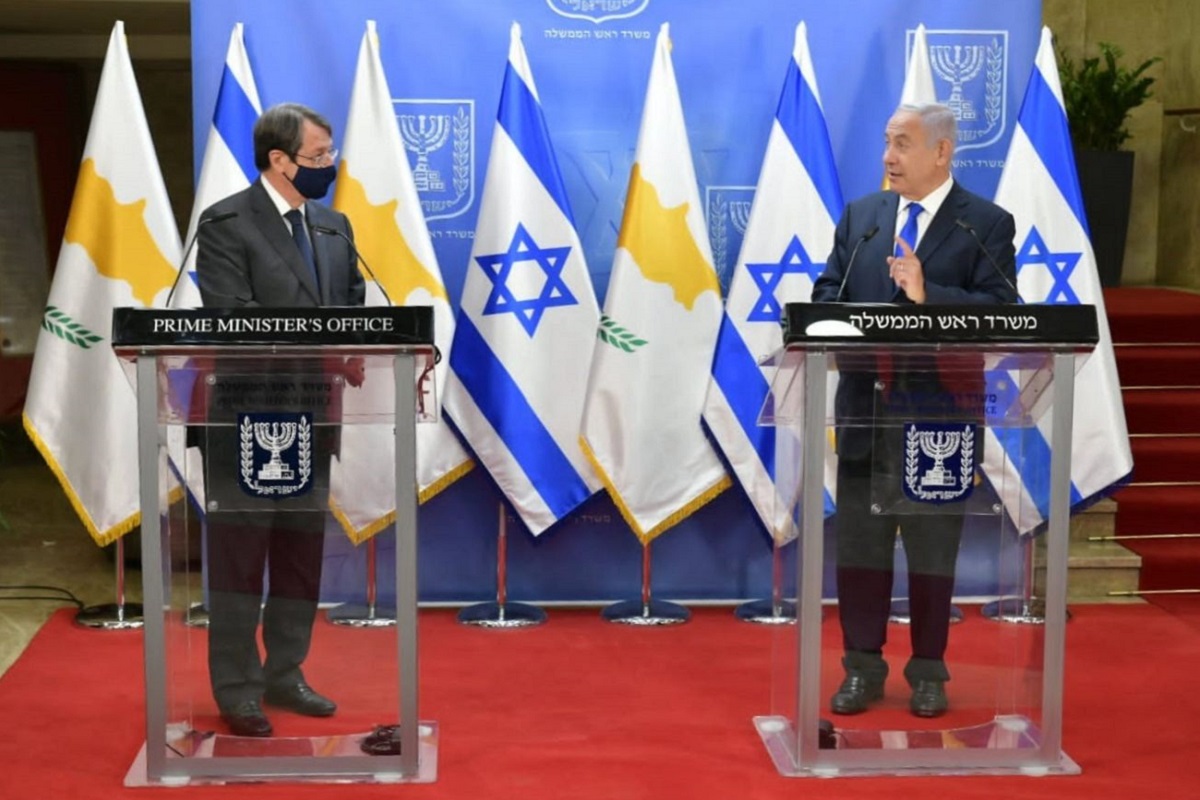 Israeli travelers who have been vaccinated against Covid-19 will be allowed restriction-free admission into Cyprus starting April 1, Cypriot President Nicos Anastasiades said on Sunday after meeting with Israeli Prime Minister Benjamin Netanyahu in Jerusalem.

The decision exempts Israel nationals who have received a vaccine approved by the European Medicine Association (EMA) from taking a PCR test or being placed in quarantine on arrival.

“We exchanged views on Israel’s ‘Green Passport’ proposal. I am pleased to inform that from 1/04/21, Israeli citizens who have been vaccinated will not be required to take a PCR test when traveling to Cyprus and will not be placed in quarantine upon arrival,” said Anastasiades.

The Cypriot leader said vaccinations were a very important tool in the fight against the coronavirus as they will contribute to a reduction in the number of cases and deaths, in hospitalizations and will help ease the burden on national healthcare systems.

The Cypriot PM also referred to Israel’s positive track record with regards to its speedy vaccination rollout noting that approximately half of the Israeli population has fully or partially been vaccinated. 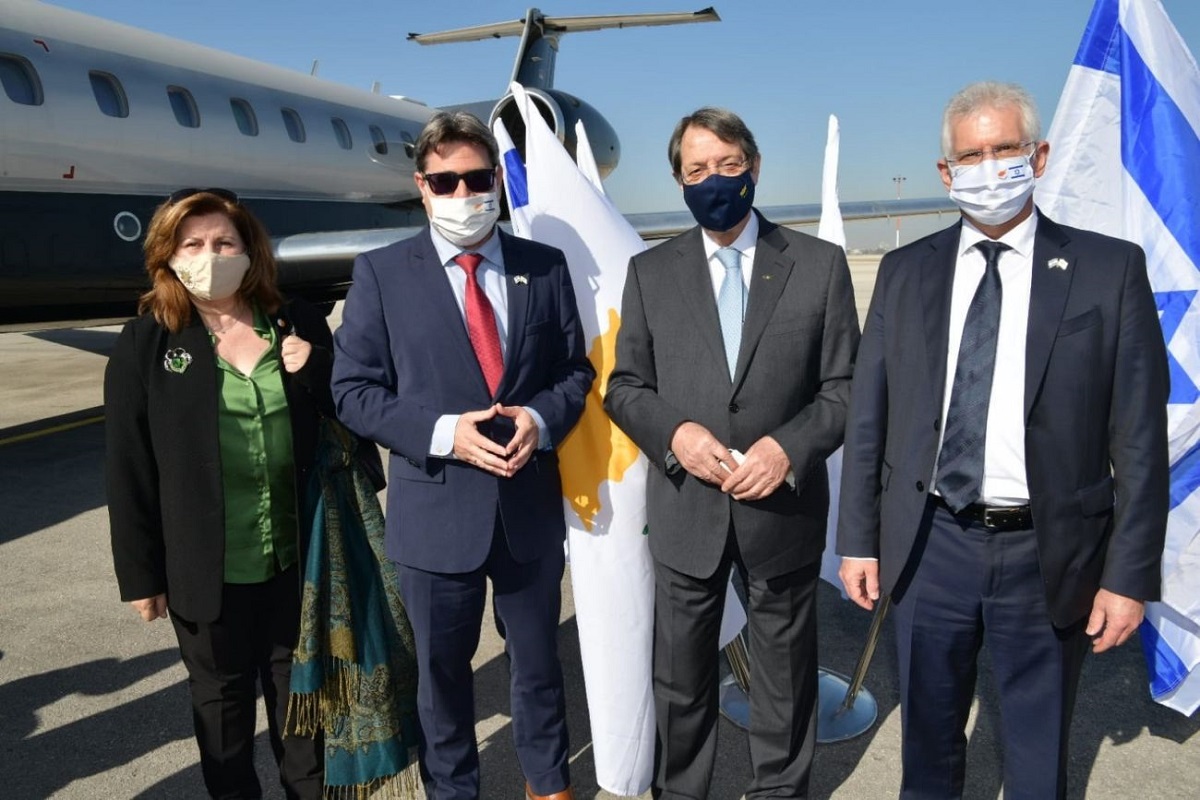 Cyprus, as well as Greece, are planning to enter bilateral agreements with a number of countries in an effort to restart tourism, a key revenue generator and employer in both countries.

Last week, Prime Minister Kyriakos Mitsotakis announced that he had reached a deal with Netanyahu allowing Israeli citizens vaccinated against Covid-19 to visit Greece in March by showing the so-called ‘green passport’. The document will allow admission without quarantine or tests.

The Greek prime minister also referred to a proposal he tabled in the EU for a Union-wide vaccination certificate which however is still not moving forward due to member state considerations. Mitsotakis said if agreement is not reached in due time, Greece will “proceed bilaterally with all the countries that interest us”.